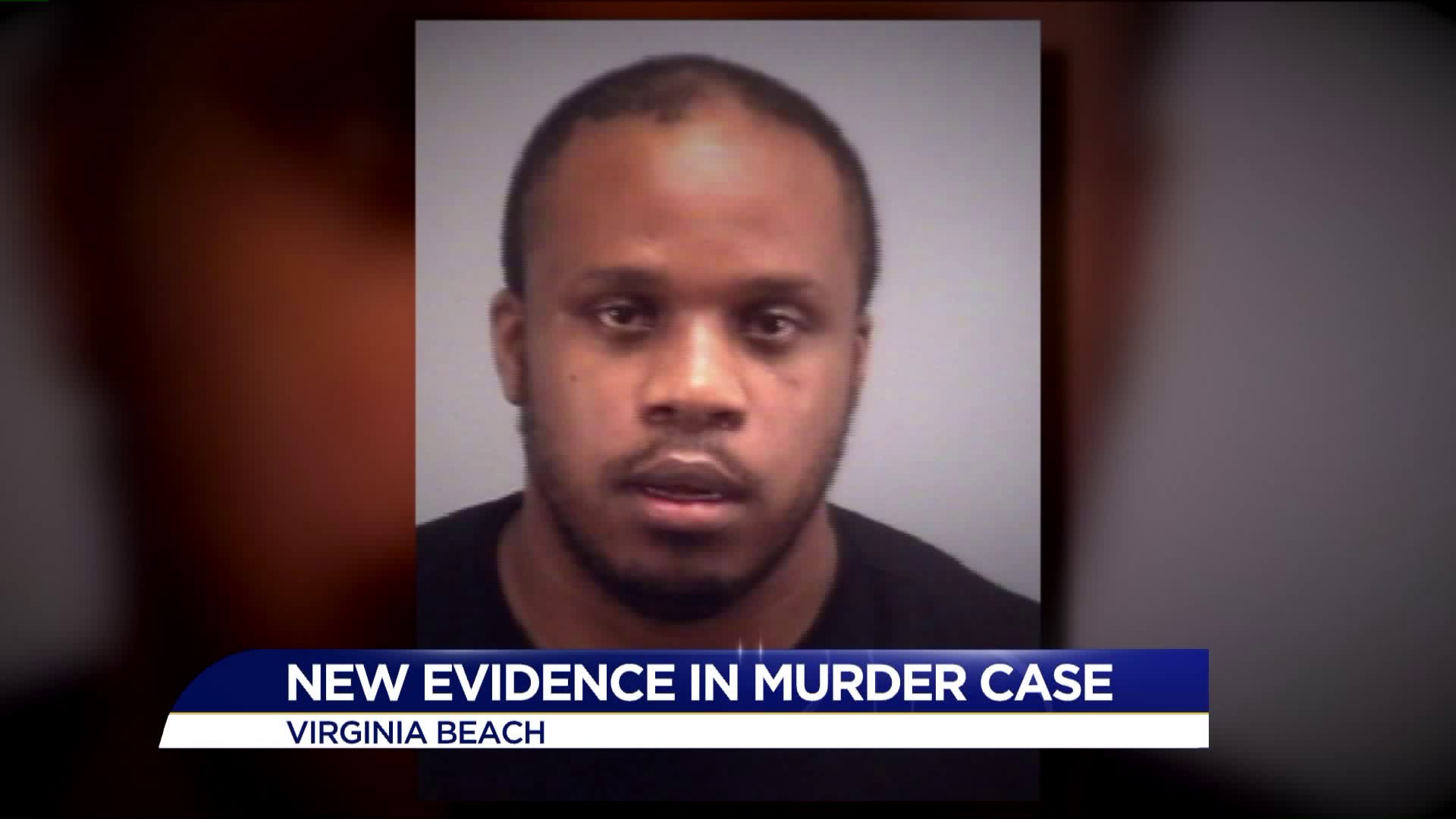 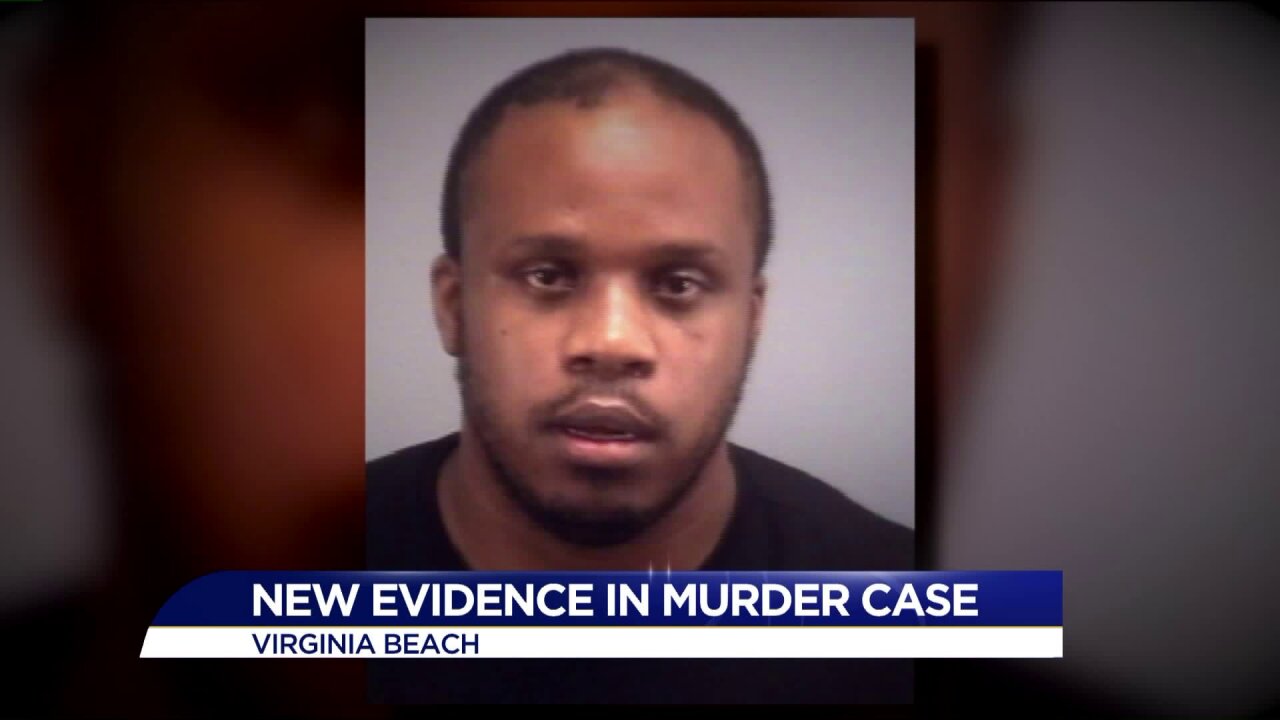 VIRGINIA BEACH, Va. - A Utah state trooper's testimony may have been the most damning piece of evidence presented against a Virginia Beach man charged with murdering his fiancée when he appeared in court on Monday.

According to police, 31-year-old Cornelius Beggs was charged with 2nd-degree murder after family found the mother of his child, 34-year-old Lysa Story, dead in her home last July.

On Monday, seven witnesses, including the Utah state trooper, Story's best friend and the couple's next door neighbor, gave an intimate glimpse into the turmoil that was hiding behind a town home door in the 5500 block of Finespun Last.

Story's best friend, Amanda Morrison, testified Story stayed with her the night before she died. According to testimony, Beggs got upset after Story broke off their engagement, gave him an eviction notice and showed him custody paperwork regarding the six-month-old baby girl the couple shared.

Morrison testified the last time she saw Story was around 5:17 am on July 20, 2016. Her testimony helped build a possible motive for the accused crime.

The Commonwealth also called the couple's next door neighbor, who testified she heard "loud thudding" coming from Story's bedroom wall the morning she was murdered. "It was loud enough to wake me up out of a deep sleep," Ravens Conroy testified. "It sounded like a beating or like someone was being dragged."

Conroy told the courtroom a few minutes after the beating sounds, she watched Story's car pull of the driveway. She could not see who was driving.

Story's mother also testified, stating she called 911 after finding her daughter dead inside her bathroom.

James Beggs, the suspect's father, told the courtroom his son showed up to his house between 6:00 am and 7:00 the day of Story's murder. "He got the baby out of the car and asked if we could watch the baby," said Beggs. "He said he had an emergency...and asked us to 'protect the baby'."

"There are two sides to each story...We think our son is innocent," Beggs' mother told News 3's Merris Badcock. They believe Story attacked Beggs, but the Commonwealth disagree.

A forensics expert testified her team found a pair of bloody pants on the scene of the crime, with Beggs' wallet in the back pocket.

Beggs allegedly went on the run from police, and was picked up a few days after the murder during a routine traffic stop by a Utah state trooper. The trooper testified he only ran Beggs' license plate out of boredom initially.

However, Trooper Jason Sills said once he found out Beggs had a homicide warrant out for him, he started to cry. "He told me he 'didn't mean to do it,'" said Sills. "He told me that he 'snapped'."

Additionally, a Virginia Beach Police Detective testified about interviewing Beggs in Utah and extraditing him back to Virginia. However, most of the police interview was thrown out when the judge sided with defense that Beggs had asked for an attorney during the interview. The judge's decision only affects Monday's preliminary hearing, and not any further hearings.

Beggs was officially indicted on May 22. His trial is scheduled for June, 26.