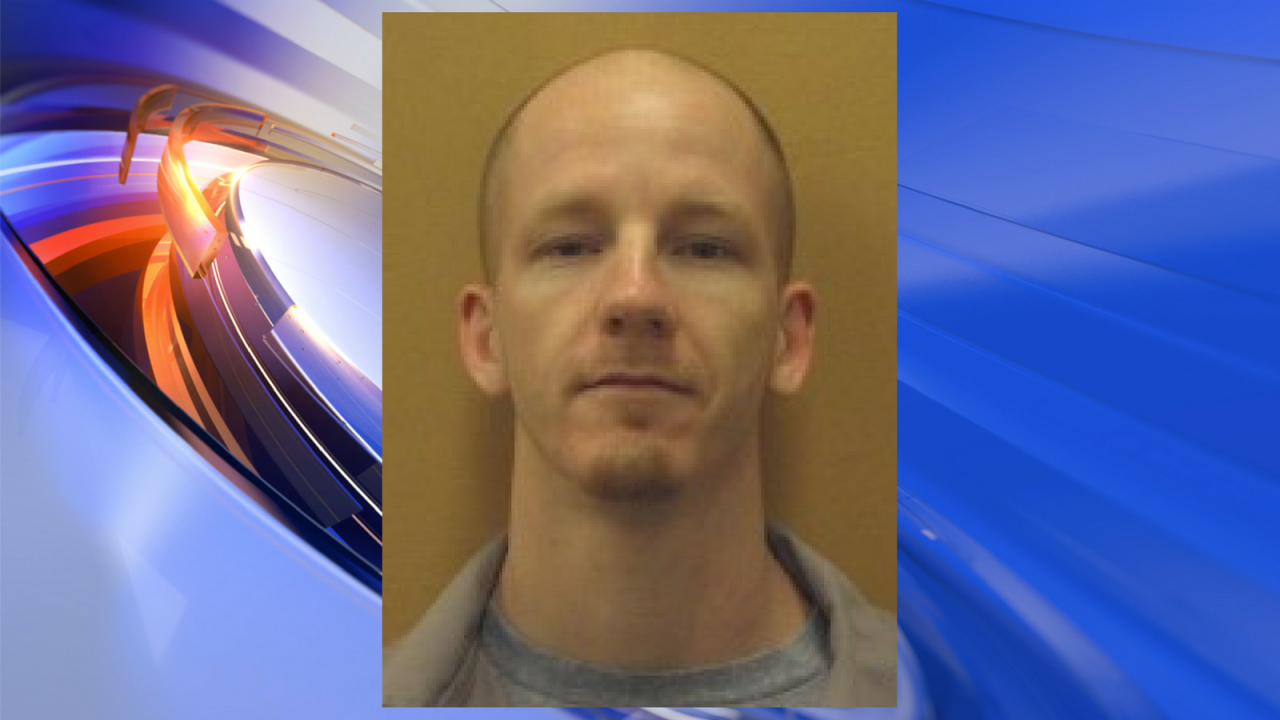 WINDSOR, N.C. – An inmate already serving a life sentence for murder has been charged with first degree murder for the death of a correctional sergeant at Bertie Correctional Institution.

Sgt. Meggan Callahan, 29, responded to an incident around 5:30 p.m. Wednesday evening, inside a pod where the offending inmate was housed. They say that is when the inmate, Craig Wissink, assaulted Callahan.

Staff tried to save her life, but Callahan died an hour later from her injuries.

Wissink is currently serving life for murder, after he shot and killed a man during an attempted robbery in Cumberland County, N.C. in 2000.

Wissink was in a medium security area of the prison when he allegedly attacked Callahan. Officials confirm he has since been moved to a close custody facility elsewhere in the state.

On Thursday, a first degree murder charge was filed in Bertie County for Wissink. He’s now due in court on May 3.