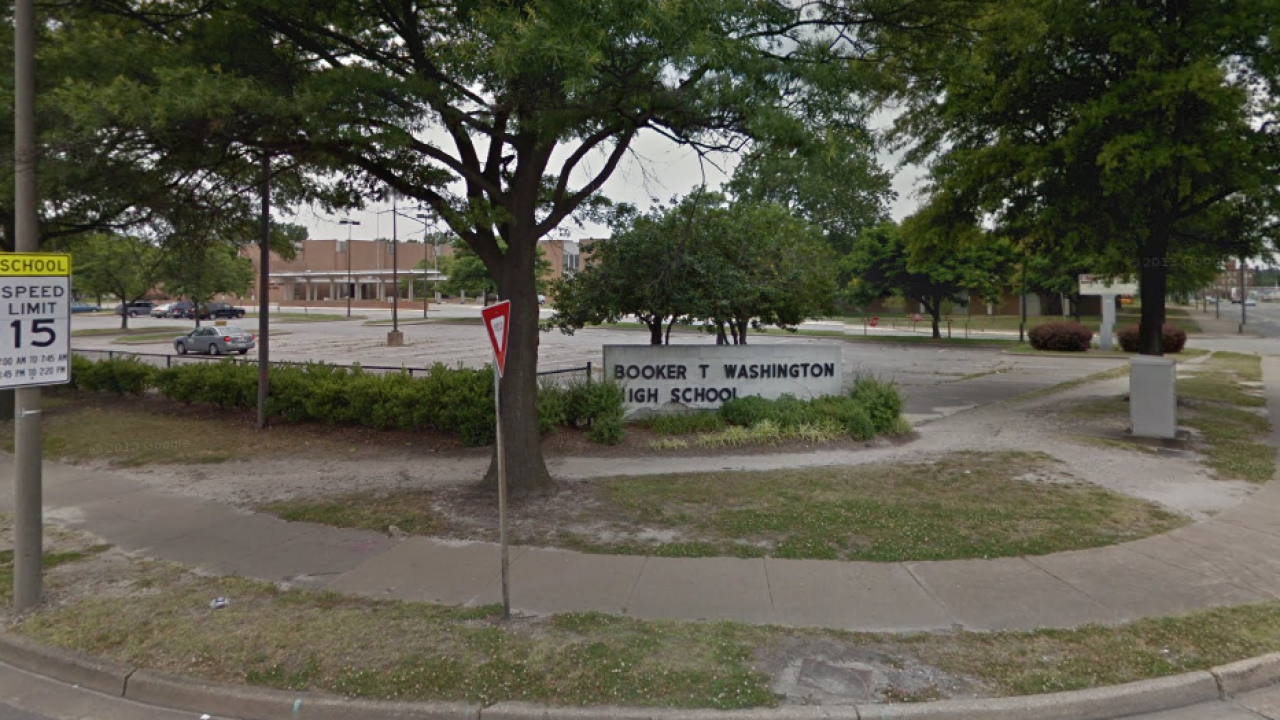 NORFOLK, Va. –  Students and staff were evacuated from Booker T. Washington High School for over an hour Friday morning after someone called in a bomb threat.

Norfolk Police say the bomb threat was called in at 8:35 a.m. During the call, someone said there was a bomb that will go off at noon.

Students and staff were evacuated to the stadium while police and the bomb squad swept the building.

Students and staff were allowed back into the building around 10:45 a.m.

Get updates on-the-go with the News 3 mobile app.