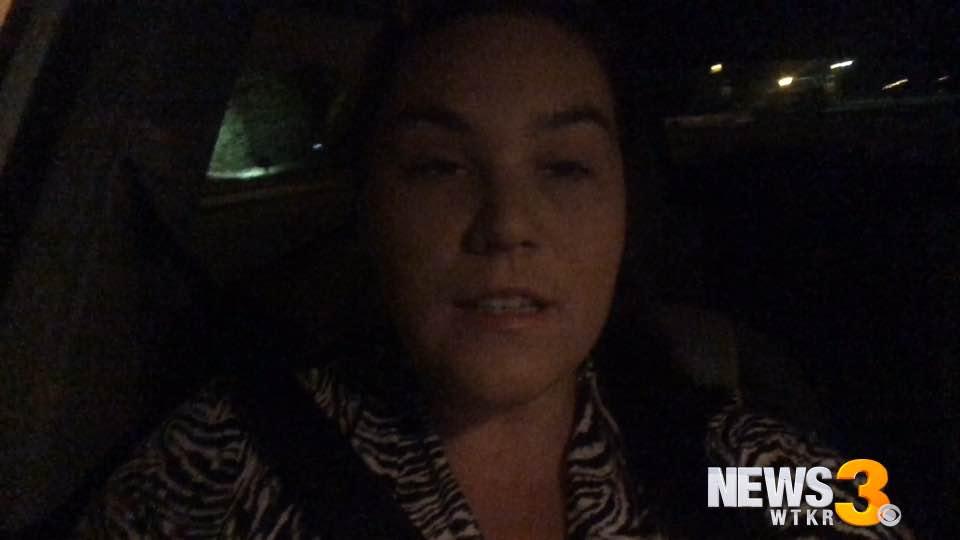 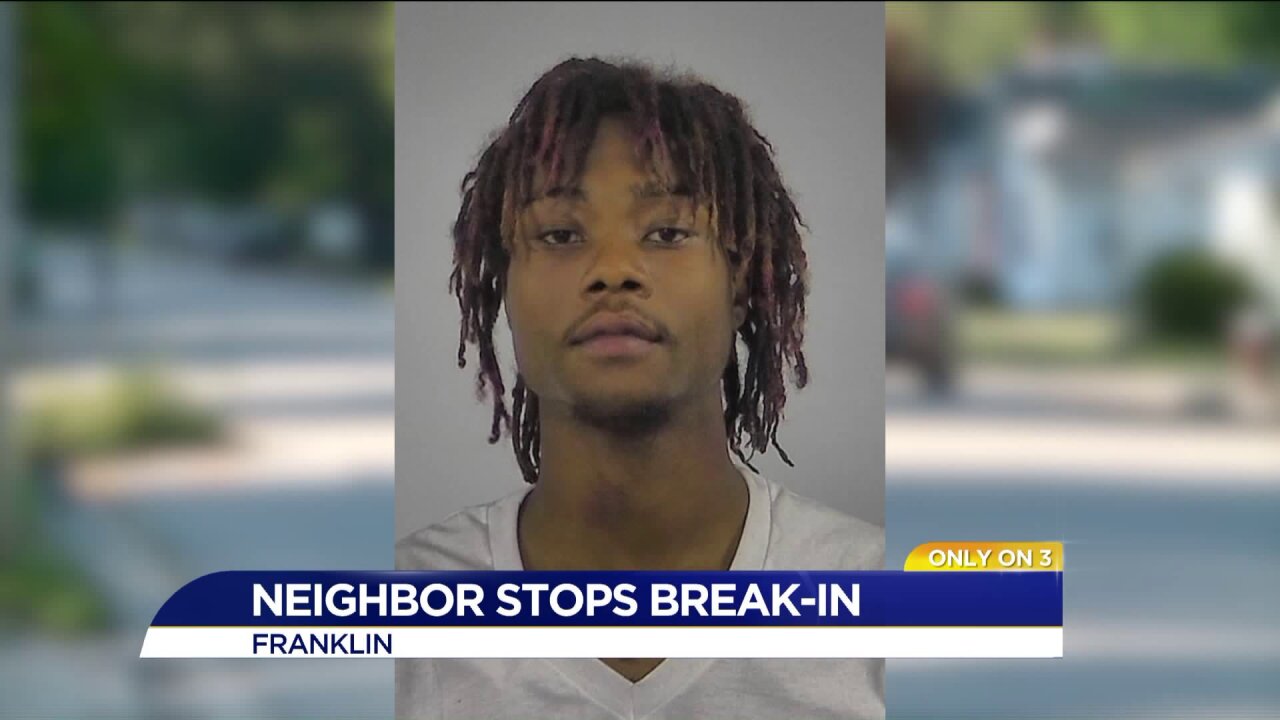 FRANKLIN, Va. - Franklin Police said a would-be burglar was caught in the act thanks to one neighbor taking action for another.

For the past four decades, Washington Street in Franklin has been home for Jesse Evans.

"We're not just neighbors we are family," said Evans.

Neighbors said some parts of the community have problems with crime.

Police said they got an anonymous tip that a home on the 200 block of Washington Street was getting broken into.

Police were dispatched to the home and said the suspect,19-year-old Denard Ray'mon Williams, was heading out the front door as they pulled up.

There was apparently evidence of forced entry and an alleged burglary, according to police.

"It's kind of shocking because it's not something that is usual for this street. It's a pretty rural area everyone up here gets along," said Evans.

Other neighbors said some parts of the community have problems with crime.

News 3 went to the suspects house and a man who answered the door said Williams wasn't home but called the situation a misunderstanding.

The victims said they didn't want to speak to News 3.

Williams was taken to Western Tidewater Regional Jail and given a $1000 bond.

Police said when you see a crime in progress or suspicious activity call police immediately.