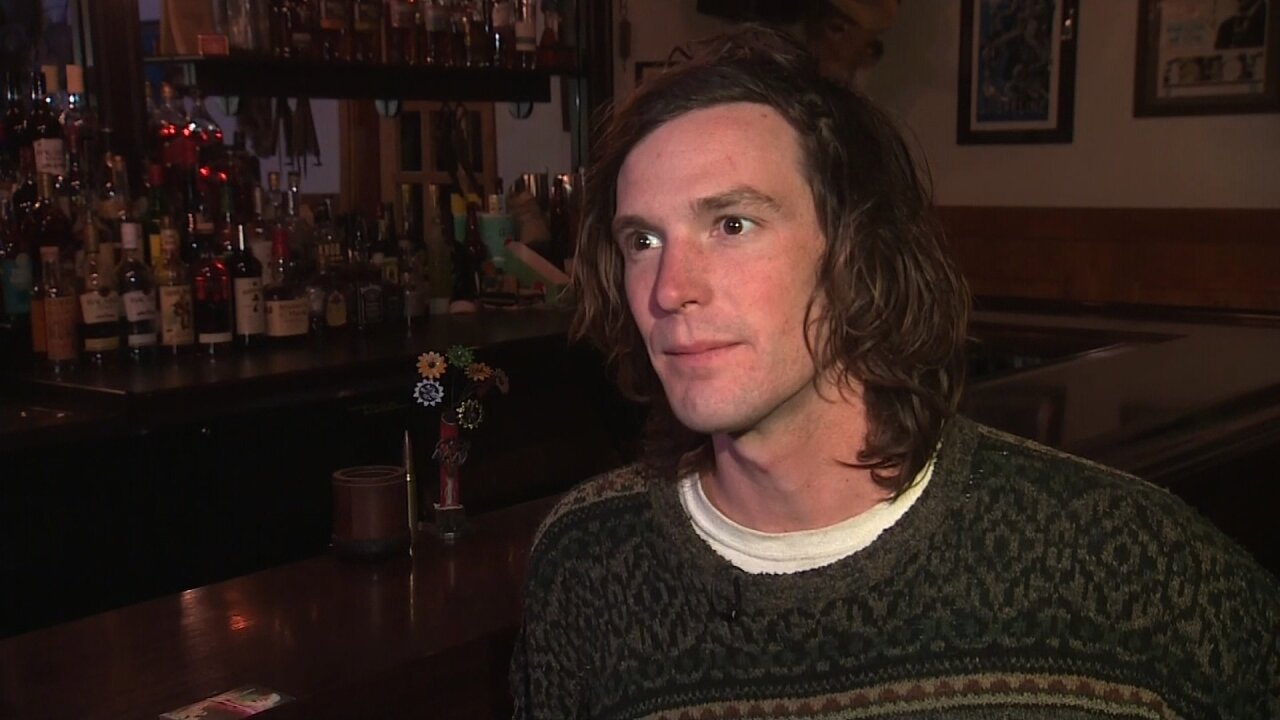 The man who said he helped police capture Tad Cummins, the Tennessee teacher accused of kidnapping a teenaged girl, will receive a $10,000 reward, according to the lawyer for her family.

Griffin Barry will receive the money Friday at the office of attorney S. Jason Whatley in Columbia, Tennessee.

Cummins, 50, was arrested and Elizabeth Thomas, 15, was found last Thursday after Barry told authorities the two were staying in a remote cabin near Cecilville, California, near the Oregon border. They’d been missing from Culleoka, Tennessee, for 39 days.

Cummins had passed himself off as a down-on-his-luck Colorado man who’d just lost his job and home, Barry said. Barry said he offered Cummins work moving rocks to build a wall on the property and allowed them to stay in the cabin, for which Barry was the caretaker.

But Barry became suspicious, noting that the teacher was driving a vehicle without any license plates, and notified authorities.

Cummins is in a California jail awaiting transfer to Tennessee. He was charged with one federal count of transportation of a minor across state lines for the purpose of criminal sexual intercourse and faces state charges of sexual contact with a minor and aggravated kidnapping.

Thomas is being treated in a mental health facility.