Pressure to repeal Obamacare is now on moderate Republicans 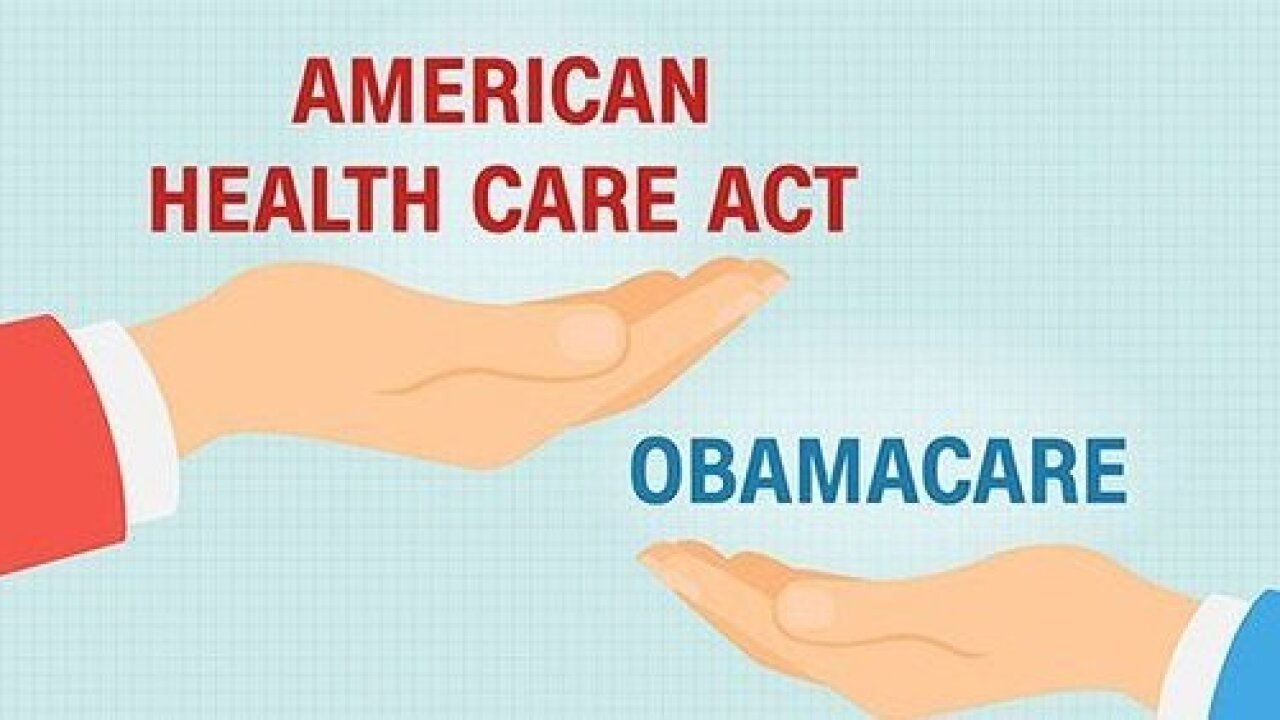 Moderate lawmakers signaled they were not eager to throw their support behind a new proposal. The proposal was aimed to bridge an internal divide in the GOP over health care reform.

Moderate Republicans in the House are suddenly feeling a whole lot of heat.

After weeks of hushed negotiations, GOP lawmakers this week touted a new amendment to a bill to repeal and replace Obamacare that was yanked from the House floor last month. That amendment won over the conservative House Freedom Caucus, which officially announced Wednesday that it would support the revised measure.

What this means is that the future of the GOP’s efforts to dismantle Obamacare now overwhelmingly rests with moderate Republicans.

It’s an unenviable choice for these lawmakers: Vote for an unpopular bill that experts say would hurt people with pre-existing conditions, or risk getting blamed for refusing to help their party repeal Obamacare, not to mention buck their own president.

Following a closed-door meeting of the Tuesday Group on Wednesday, moderate lawmakers signaled that they were hardly eager to throw their support behind the new proposal.

GOP Rep. Charlie Dent, a leader of the group, remains opposed to the legislation. Others like Rep. Frank LoBiondo also said they would not get behind the bill, citing concerns raised by constituents back home. Lawmakers returned to Washington this week after a two-week Easter recess.

One moderate Republican who spoke anonymously put it this way to CNN: “I spent the whole work period hearing from people pissed about pre-existing conditions. This isn’t helpful.”

The development has also exacerbated already raw tensions between the conservative and moderates wings of the House.

There is also griping about the decision by Rep. Tom MacArthur — a New Jersey moderate Republican — to negotiate the amendment with Freedom Caucus Chairman Mark Meadows.

Before the Easter break, Dent said that members of the Tuesday Group had asked leaders of the group not to negotiate one-on-one with Meadows. Asked if he was upset with MacArthur or why MacArthur had struck a deal with Meadows, Dent told reporters that the question should be directed to MacArthur.

MacArthur defended his position to reporters Wednesday, saying the amendment was aimed at shrinking the gap between the two factions of the House GOP.

He added, “I think anybody who is wavering feels some pressure because the vast majority of our conference wants to pass this bill.”

Moderates have serious grievances about the House GOP bill.

They are concerned about weakening the protections for people with pre-existing conditions — a major reason that the MacArthur amendment is not sitting well with a significant swath of the House GOP conference.

Some members are also troubled that the House bill would severely cut back funding for Medicaid, which provides health coverage for many opioid addicts in their districts. Several GOP governors in states that expanded Medicaid to low-income adults were pushing representatives to revise these provisions in the House bill.

Another concern is the estimate that millions of people would lose their health care coverage as a result of the bill. The Congressional Budget Office projected that 24 million fewer people would be covered under an early version of the Republican bill, which did not include later changes to insurance reforms.

Moderates are also cognizant that many of their older constituents would not be happy with the bill, which allows insurers to charge higher premiums to those in their 50s and early 60s. The AARP has promised to inform all its 38 million members how lawmakers voted on the GOP health care bill.

These concerns are shared by the American public.

Only 17% of voters approved of the House bill, according to a Quinnipiac poll released last month.

A more recent Quinnipiac poll found that only 36% of American voters say Republicans in Congress should try again to repeal and replace Obamacare, while 60% say the Republicans should “move on.”

Voters disapprove by a 65% to 29% margin of the way Trump is handling health care.