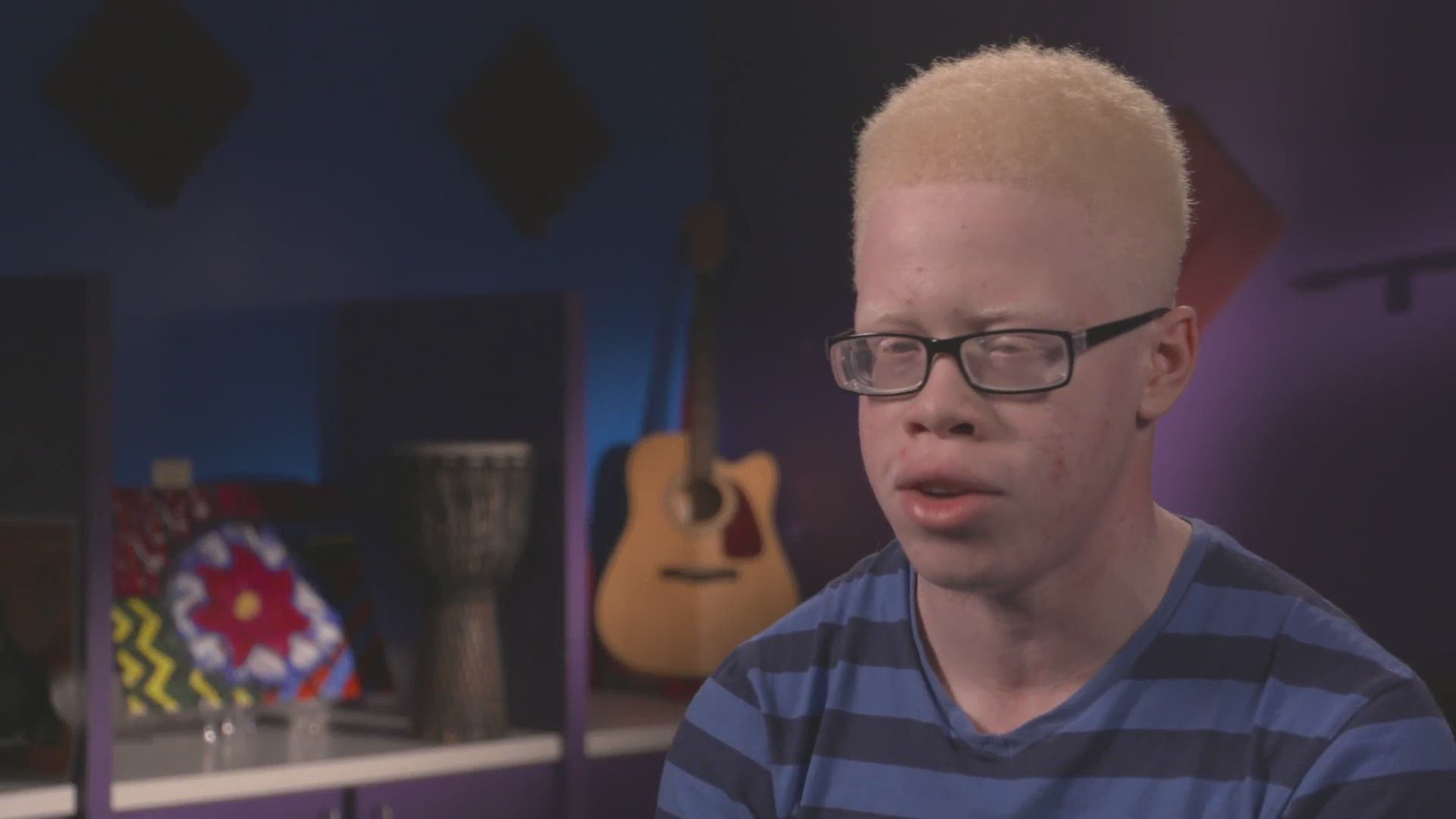 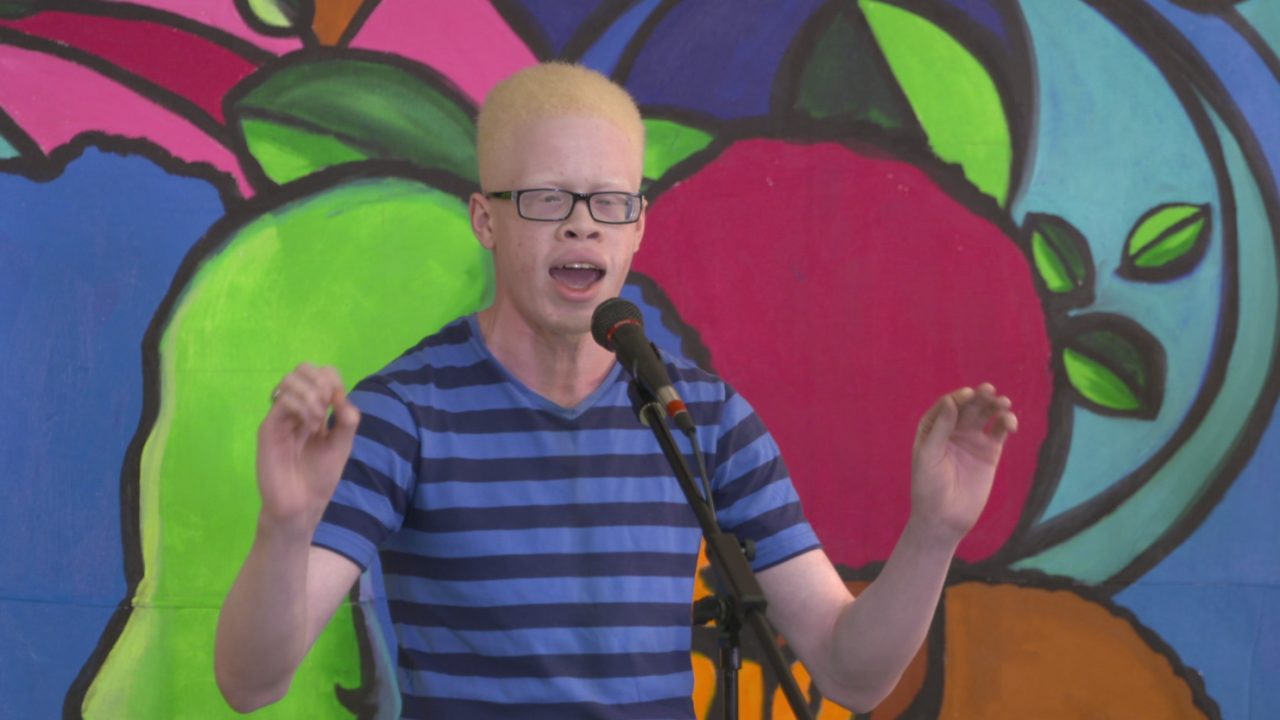 William Williams is a Granby High School student who was born with albinism that left him legally blind.

He attended the Disney Dreamers Academy and delivered a spoken-word performance about his hardships and struggles related to his abinism at school and home and how that changed his attitude toward pursuing his dreams. 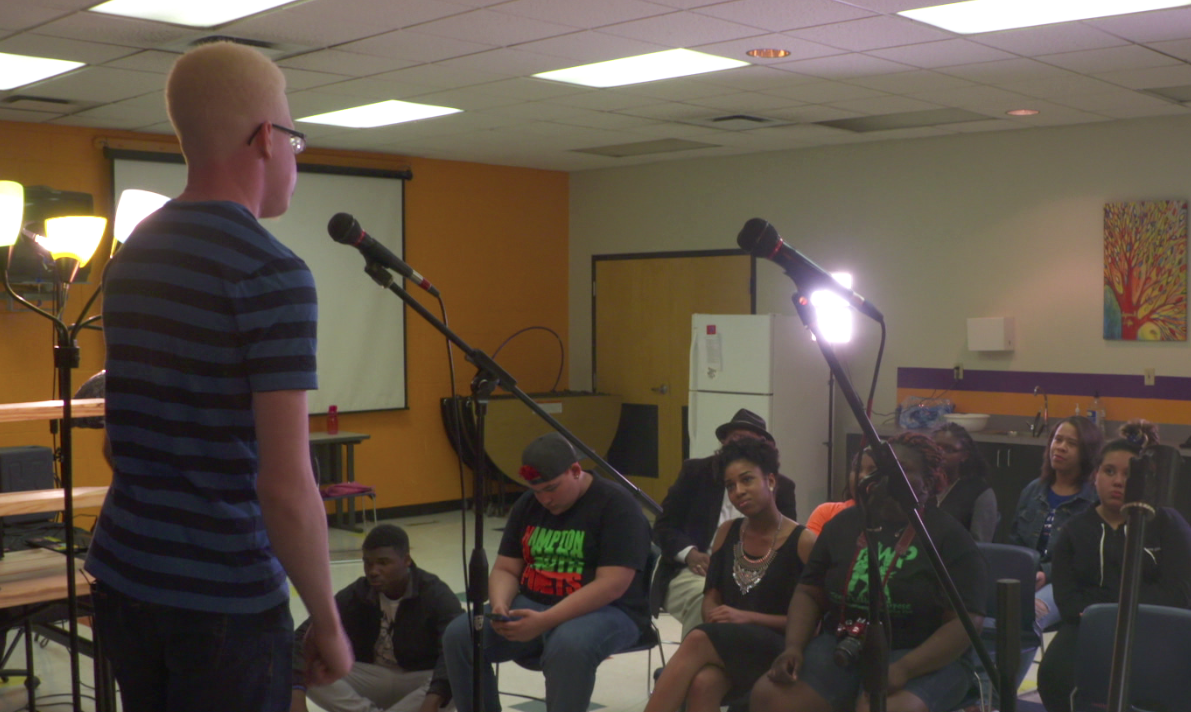 After the event at Walt Disney World, Williams and his mother, Jenelle Williams, appeared on an upcoming episode of the Steve Harvey Show to talk about how the experience impacted their lives.

Harvey was so touched by William's story that he presented him with a check for $10,000 so his family could find a special place to live and offered to pay for William's future college education!