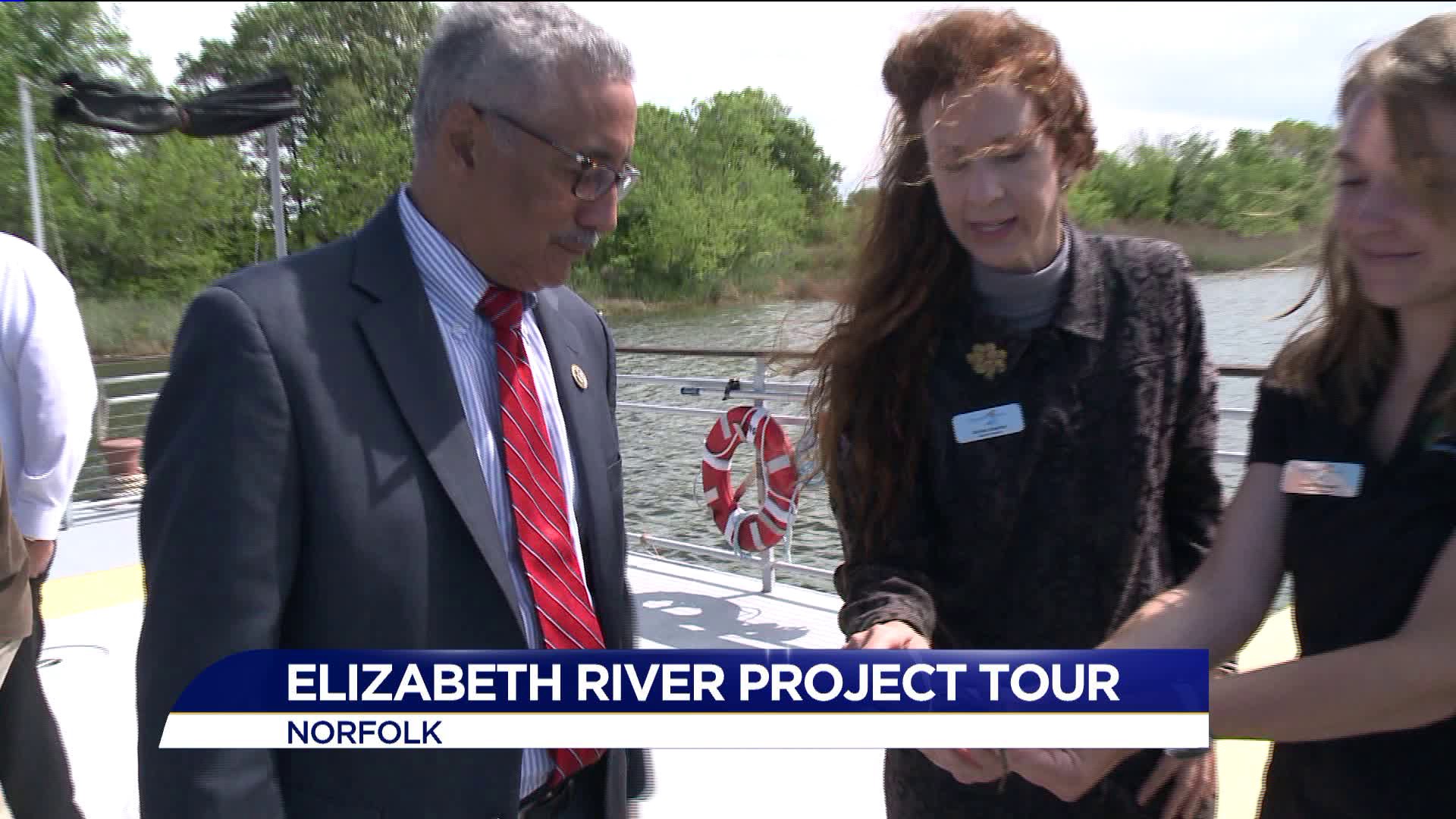 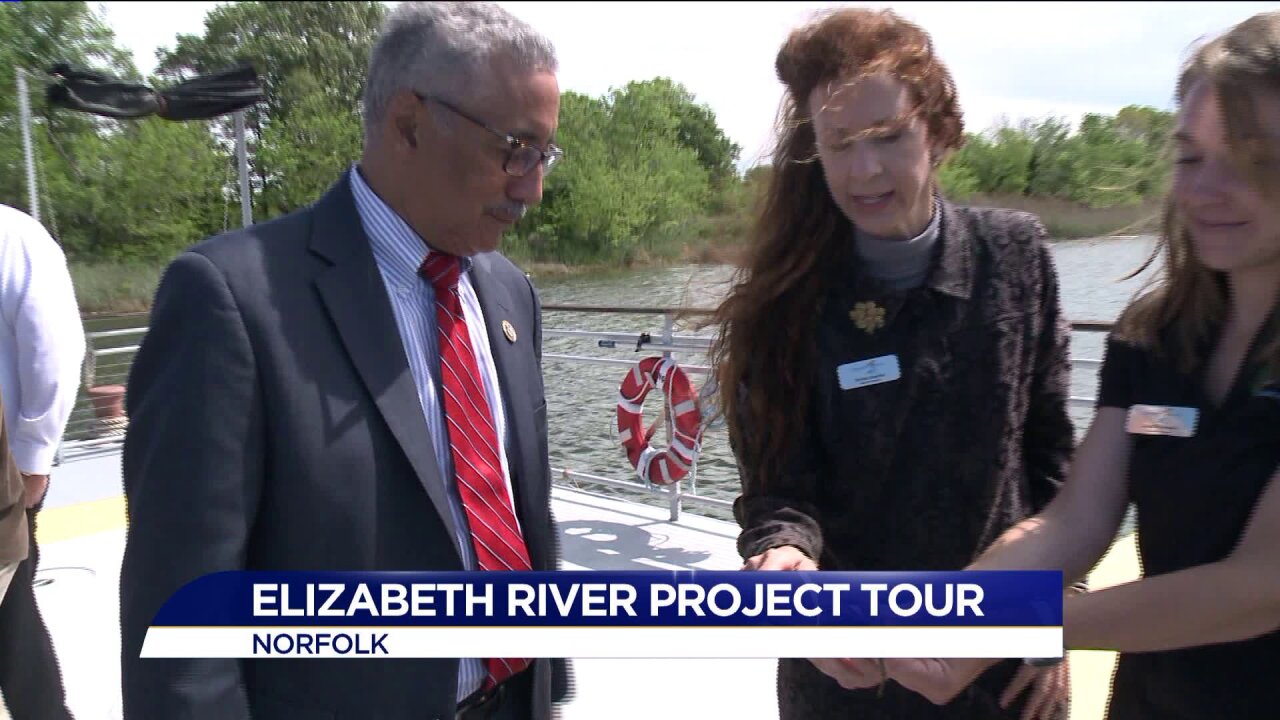 NEWPORT NEWS, Va. - Members of Congress from around the Chesapeake Bay are fighting plans to slash funding for bay cleanup.

Congressman Bobby Scott met Tuesday with representatives of the Elizabeth River Project to learn more about how funding cuts would hurt projects the group is working on.

President Trump's proposed budget would cut funding for bay cleanup from $73 million a year to $0.

Members of Congress from both parties have complained the cuts are too deep.

Scott and others are trying to marshall support for continued funding of the bay's cleanup.