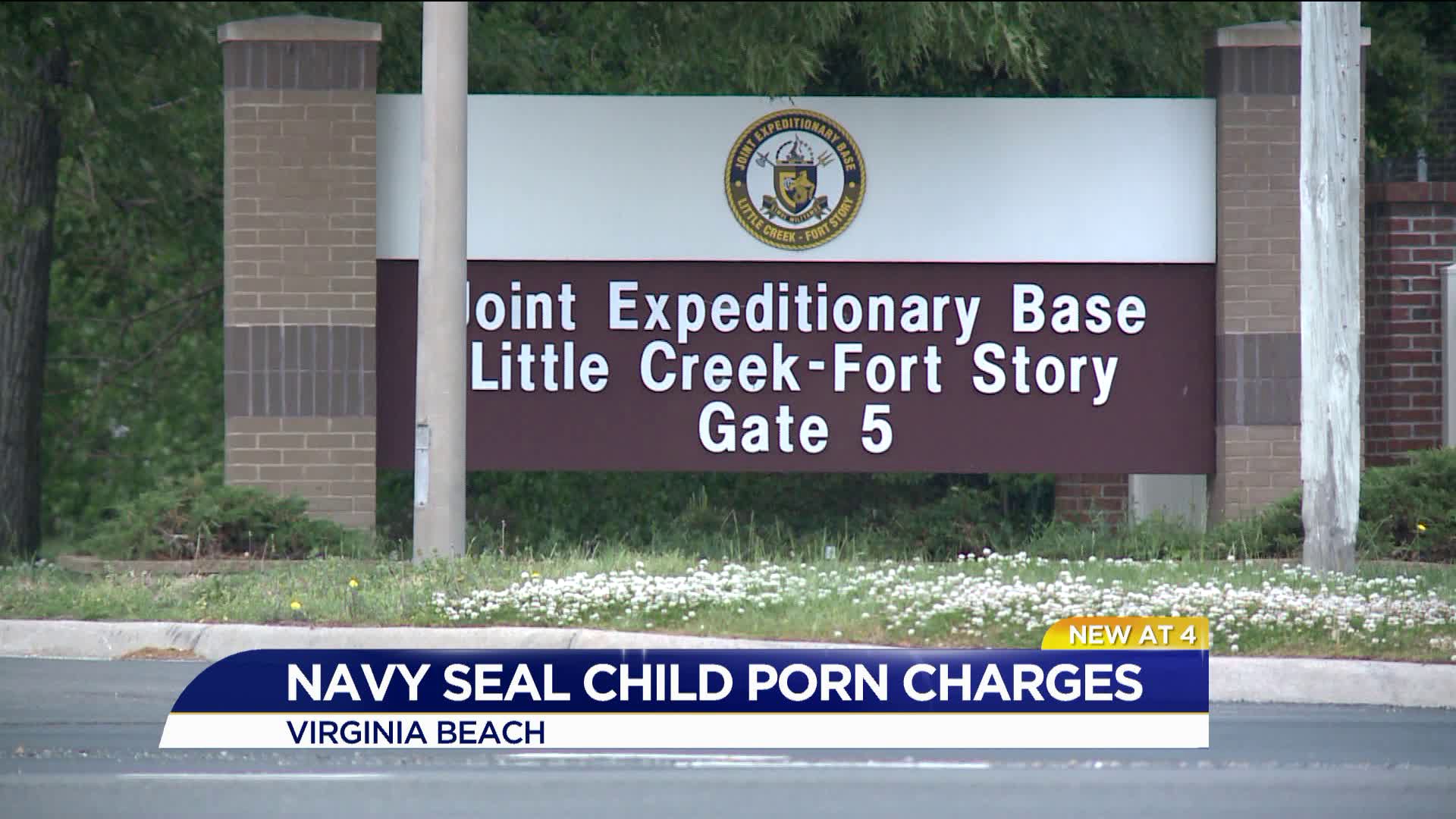 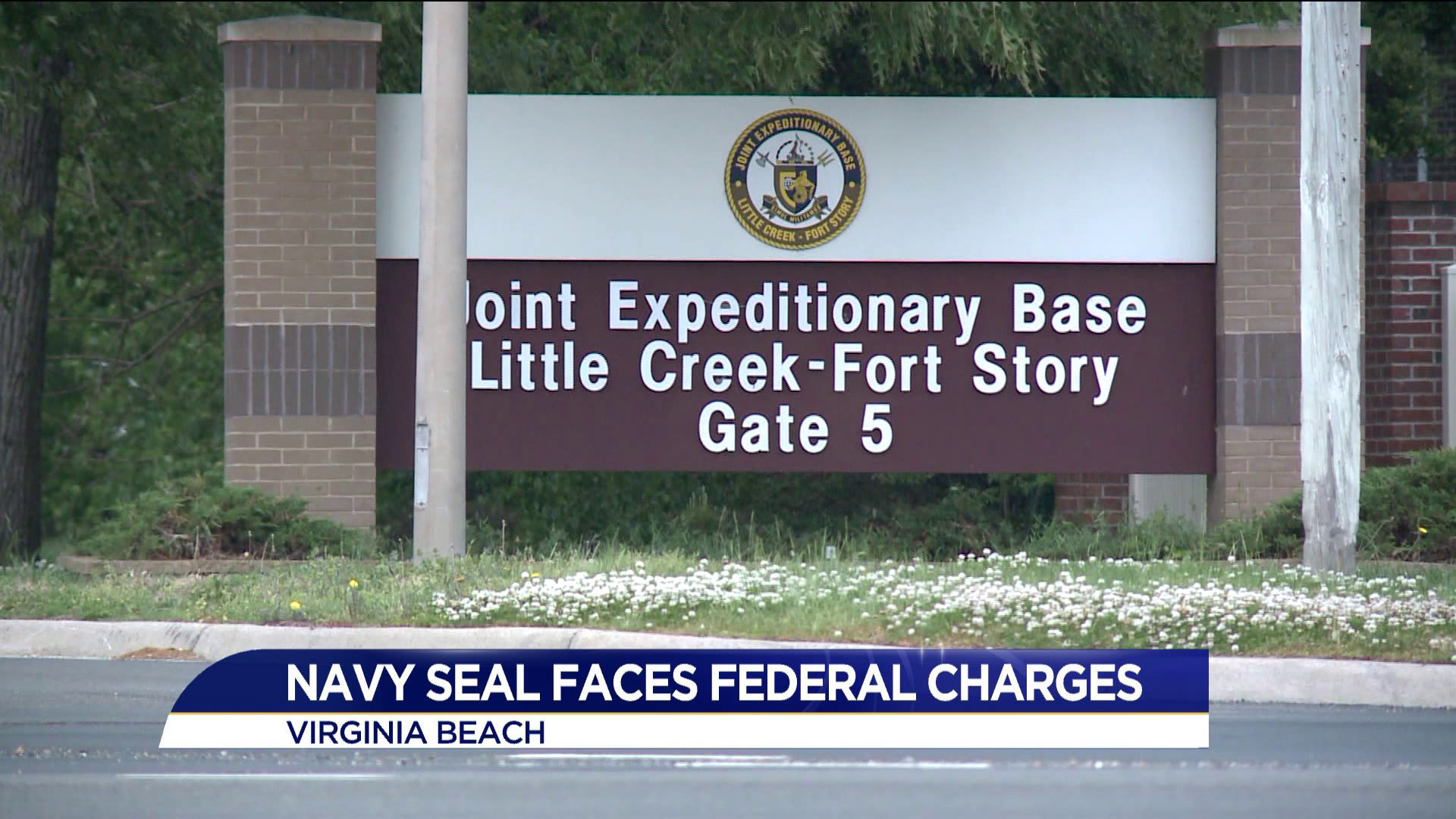 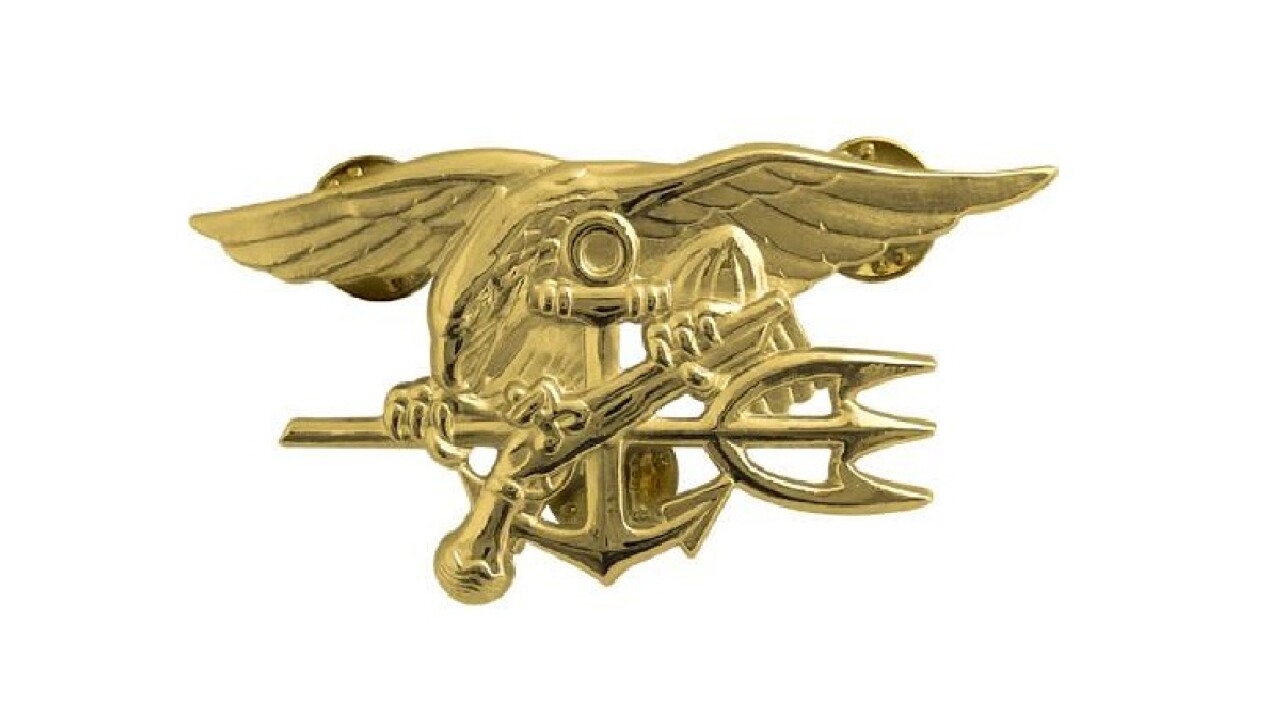 WARNING: This article contains descriptions of sexual acts that some readers may find disturbing.

Petty Officer 1st Class Gregory Kyle Seerden is in federal custody in California, but his case has been transferred to the federal court system in the Eastern District of Virginia.

In January, a woman told Naval Criminal Investigative Service she was sexually assaulted by Seerden in his hotel room at Joint Base Little Creek-Fort Story, court documents say.

Seerden was on temporary duty there and is a member of SEAL Team One based in California, according to court documents.

During the investigation into the alleged sexual assault, investigators searched Seerden's cell phone and say they found 78 images of child pornography, according to the court documents.

News 3 reached out to Seerden's attorney listed in the documents, but was told 'no comment'.