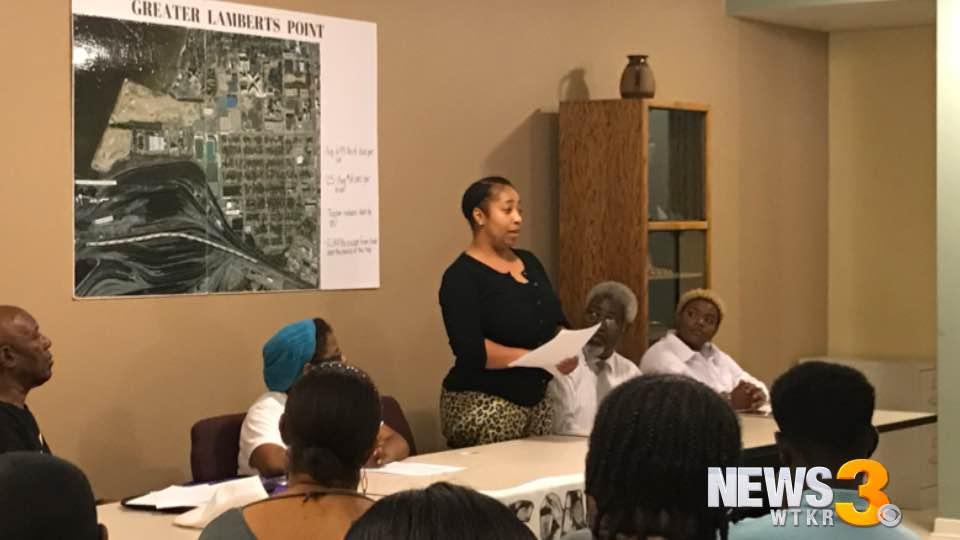 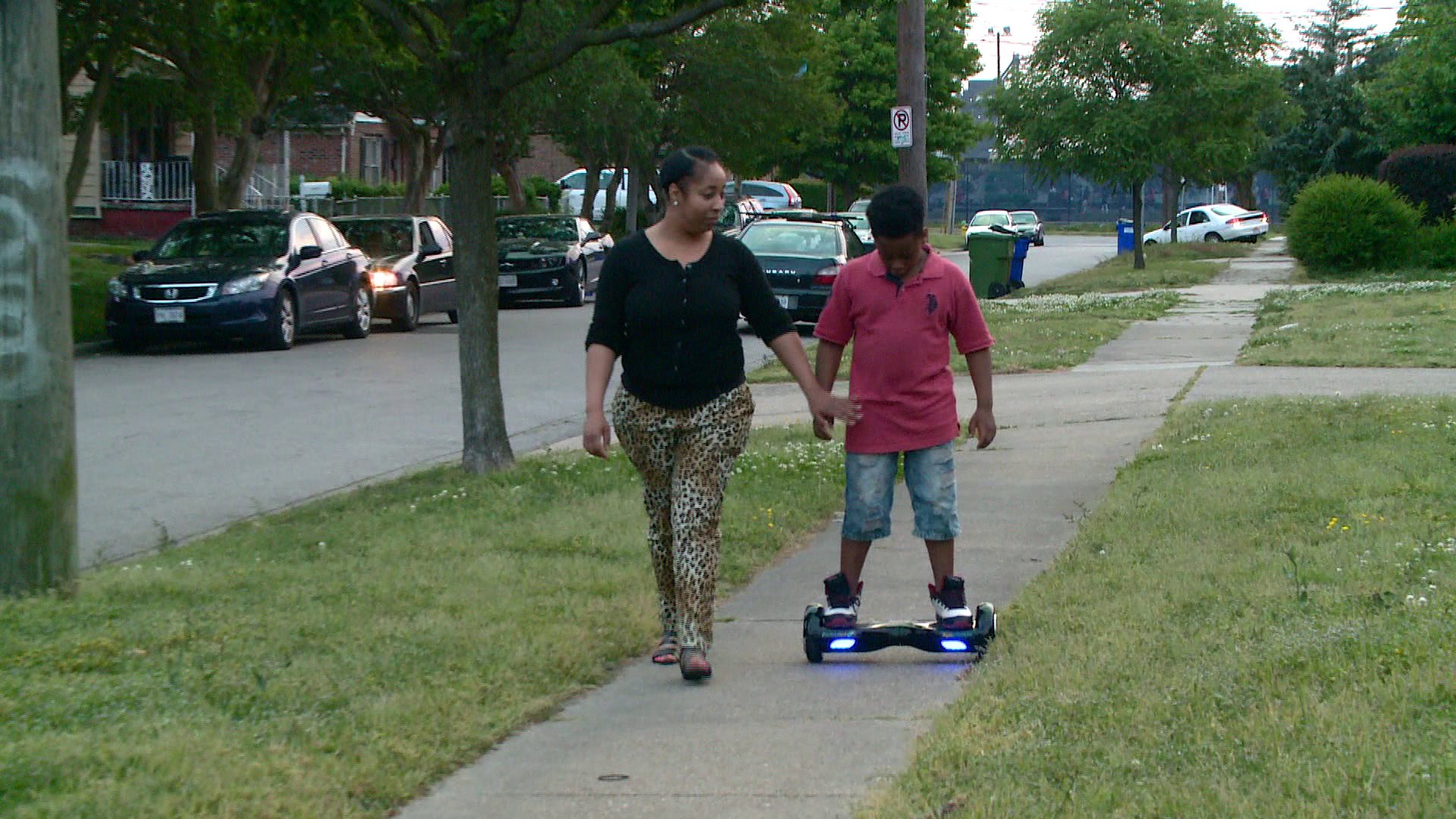 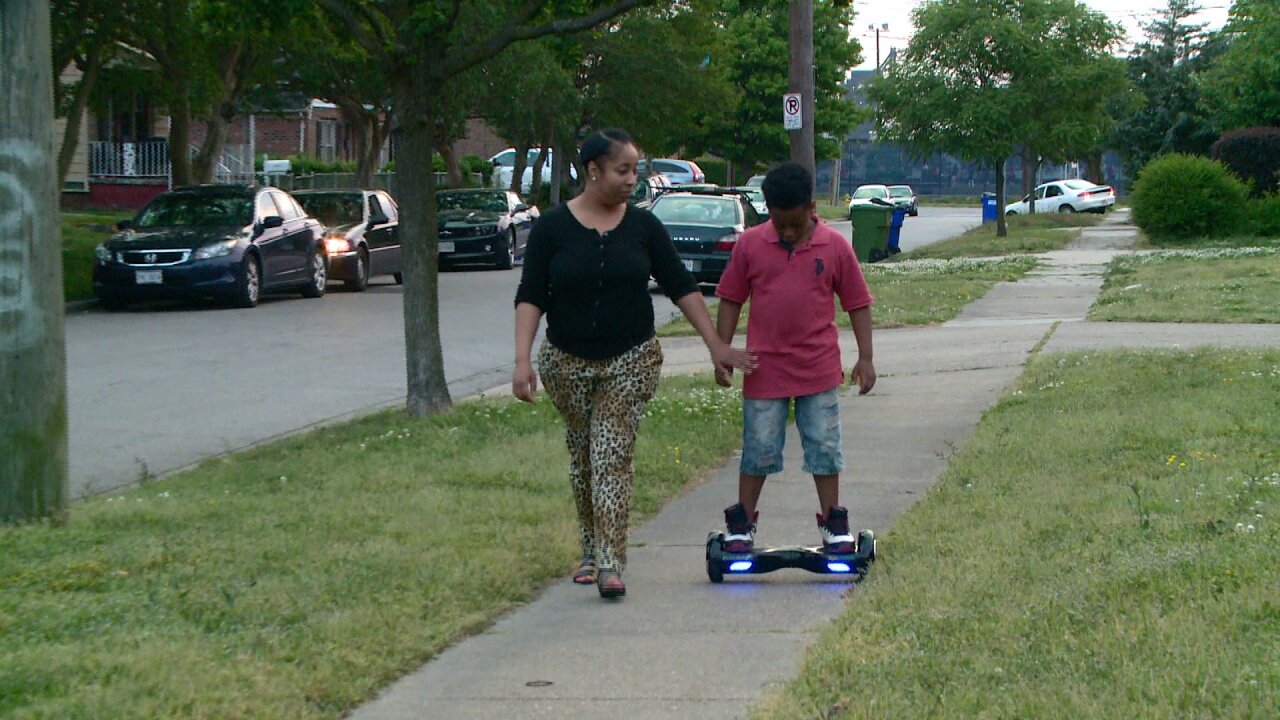 NORFOLK, Va. - It's been a problem for decades in some Norfolk neighborhoods. Coal dust has been plaguing people in Lambert's Point and they said they have a right to clean air.

Tracy Williams, who has lived a few blocks away from Norfolk Southern for seven years said her family feels the effects daily.

"We began waking up with headaches, the hacking. I noticed we're hacking, but we're not sick. It's not a cold," said Williams. She even limits her children's playtime outside so they don't breathe in the air too much.

News 3 spoke to a doctor about the effects coal ash has on the body.

"It can cause carcinomas, cancers over time and lung issues from heavy metal exposure in the lungs over time," said Dr. Ryan Light. He also said it affects children more than adults because their bodies are smaller.

Thursday night, members of the Lambert's Point community came together to discuss how coal dust has plagued them for more than 25 years. Williams spoke at that meeting.

"It makes me feel angry. Because I don't want to give my kids medicine for things they shouldn't even have," said Williams.

The President of the Lambert's Point Civic League believes it's time to take action and ask Norfolk Southern to cover their coal dust.

Williams said they are not asking for Norfolk Southern to move. They just want the dust covered.

New Virginia Majority is the group that put on the meeting Thursday. They are sending a letter to the Norfolk Southern CEO Friday morning, demanding a meeting.