17-year-old charged with murder after fatal shooting in Hampton 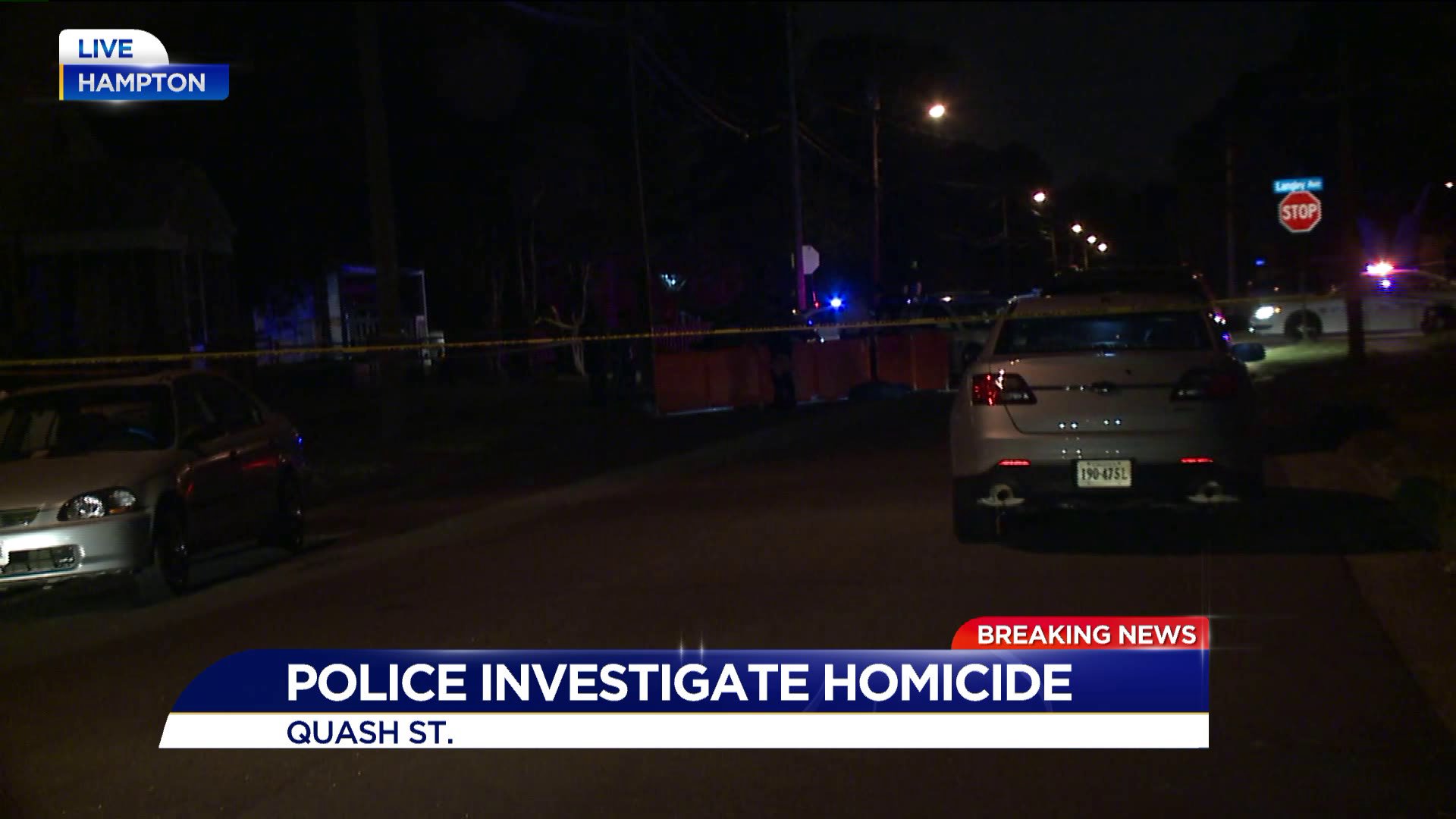 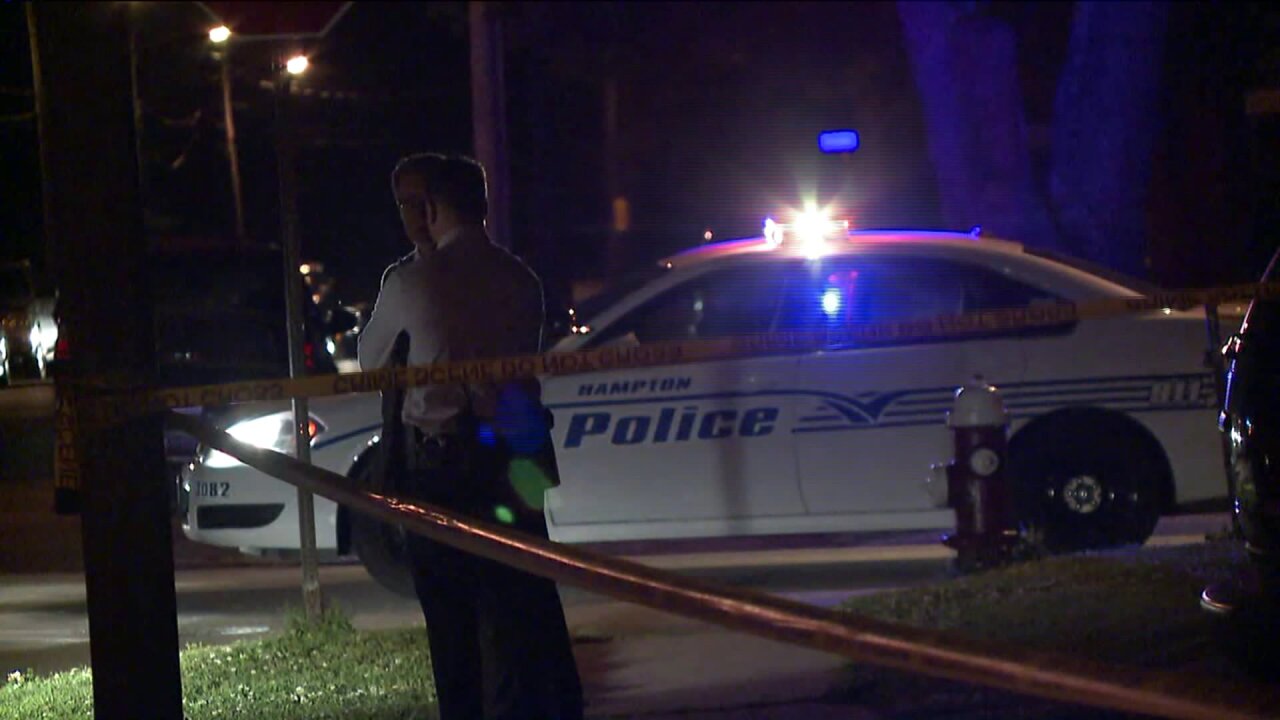 HAMPTON, Va. - A 17-year-old male has been charged with murder after a fatal shooting in Hampton on Thursday night.

Further investigation revealed the Wardrick and the 17-year-old suspect, who were known to each other, got into a fight just before the shooting.