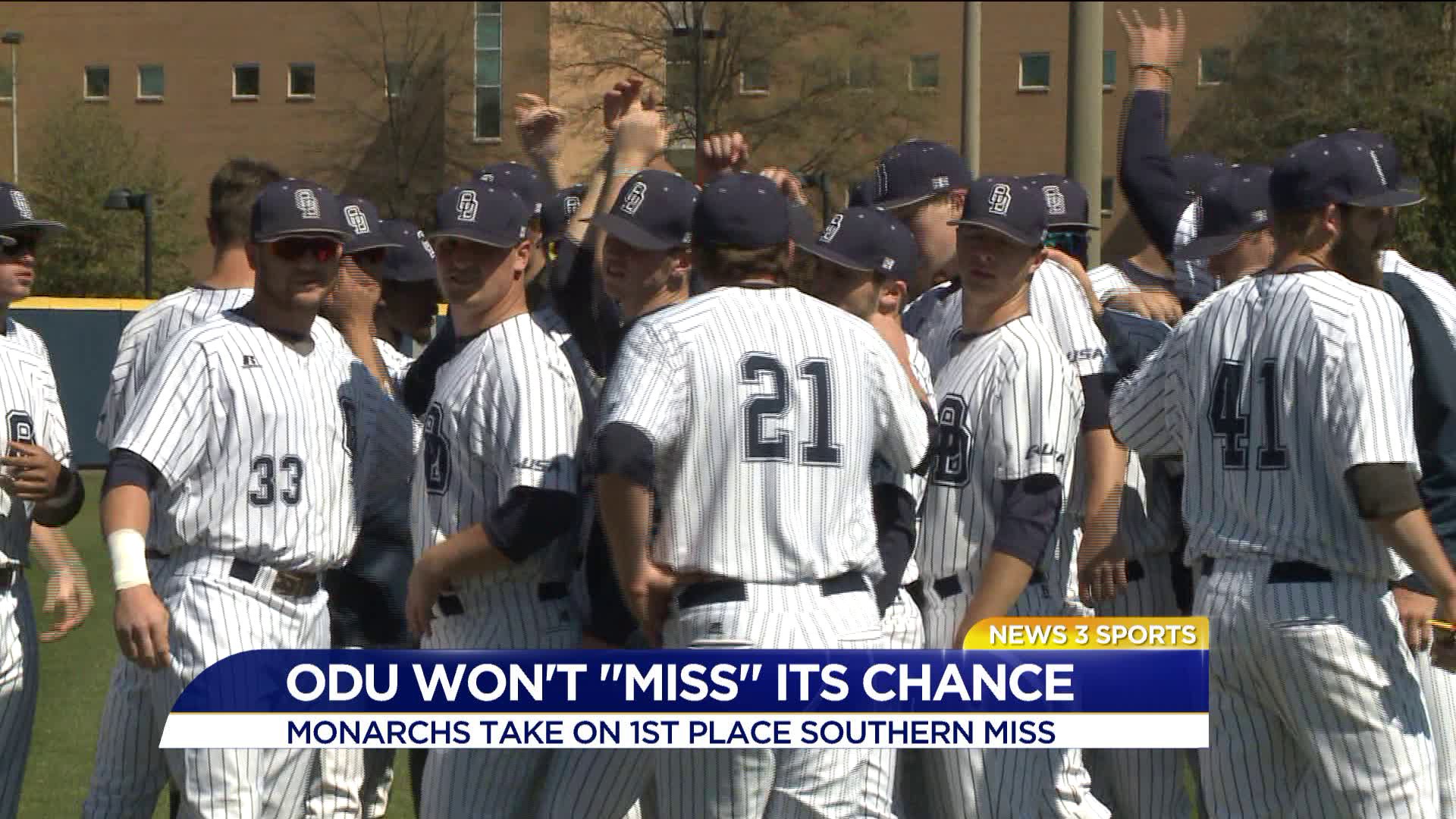 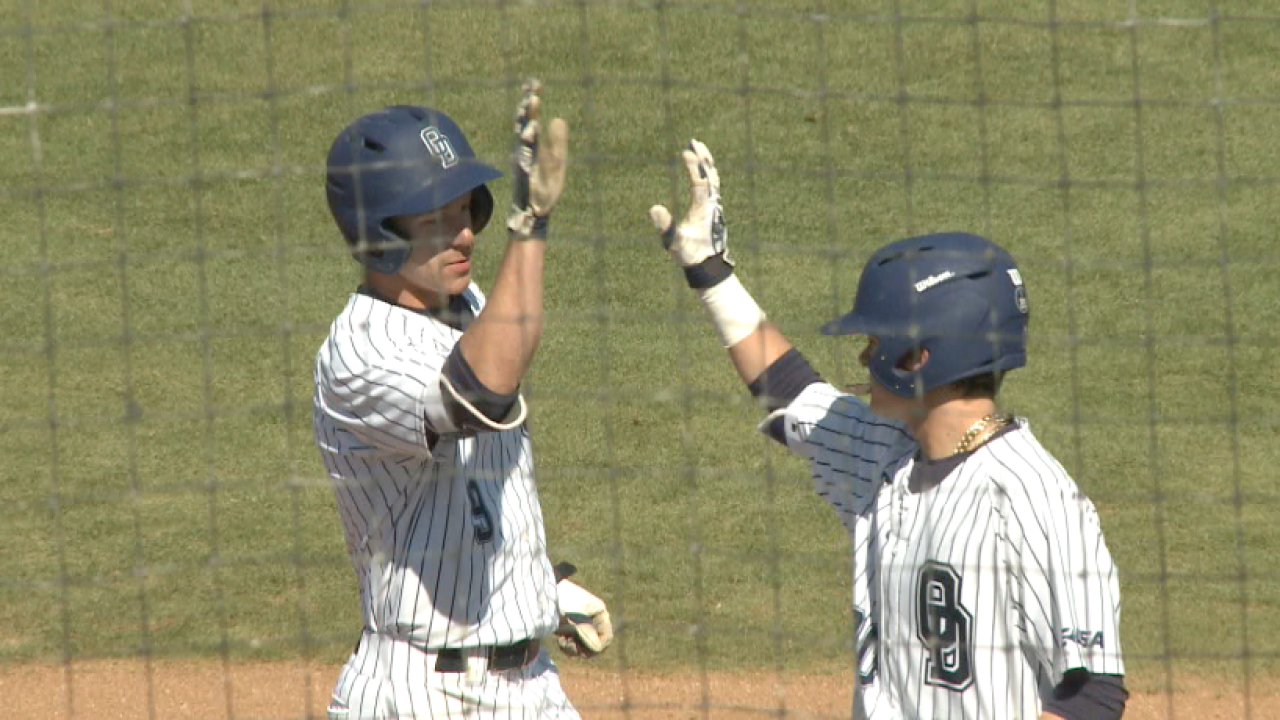 NORFOLK, Va. - Old Dominion and No. 16 Southern Miss, the leading team in Conference USA, will meet for the first time ever in a regular season series this weekend at Pete Taylor Park in Hattiesburg, Mississippi. First pitch is set for 7 p.m. ET Friday, 5 p.m. ET Saturday and 11:30 a.m. ET Sunday.

"We'd like to look at it as an opportunity to gain ground on them," said ODU head baseball coach Chris Finwood. "It's a great place to play. They really support baseball down there. It'll be a great crowd."

Old Dominion (26-11, 10-5 C-USA) enters the weekend in third place in the league standings, two games behind first-place and 16th-ranked Southern Miss (29-10, 12-3 C-USA). ODU is coming off of dropping 2-of-3 against LA Tech last weekend, marking the first time this season that the Monarchs lost a series. Prior to LA Tech, ODU had been 8-0 in weekend series, the most consecutive series wins to start a season since 2006.

"All the guys in the clubhouse are really looking forward to it," said ODU pitcher Adam Bainbridge, slated to start game two of the series Saturday. "To be the best you have to beat the best. Southern Miss is a great program."

Bainbridge, a senior left-hander, is 6-1 with a 0.99 ERA - fourth among starting pitchers in the NCAA.

Southern Miss, ranked 16th in the nation by D1Baseball.com, leads the league in scoring, batting average, home runs and stolen bases in conference play and ranks third in ERA.

Southern Miss leads the all-time series, 2-0. The Golden Eagles defeated ODU in the C-USA Tournament in each of the past two seasons, both of which were hosted by USM in Hattiesburg.