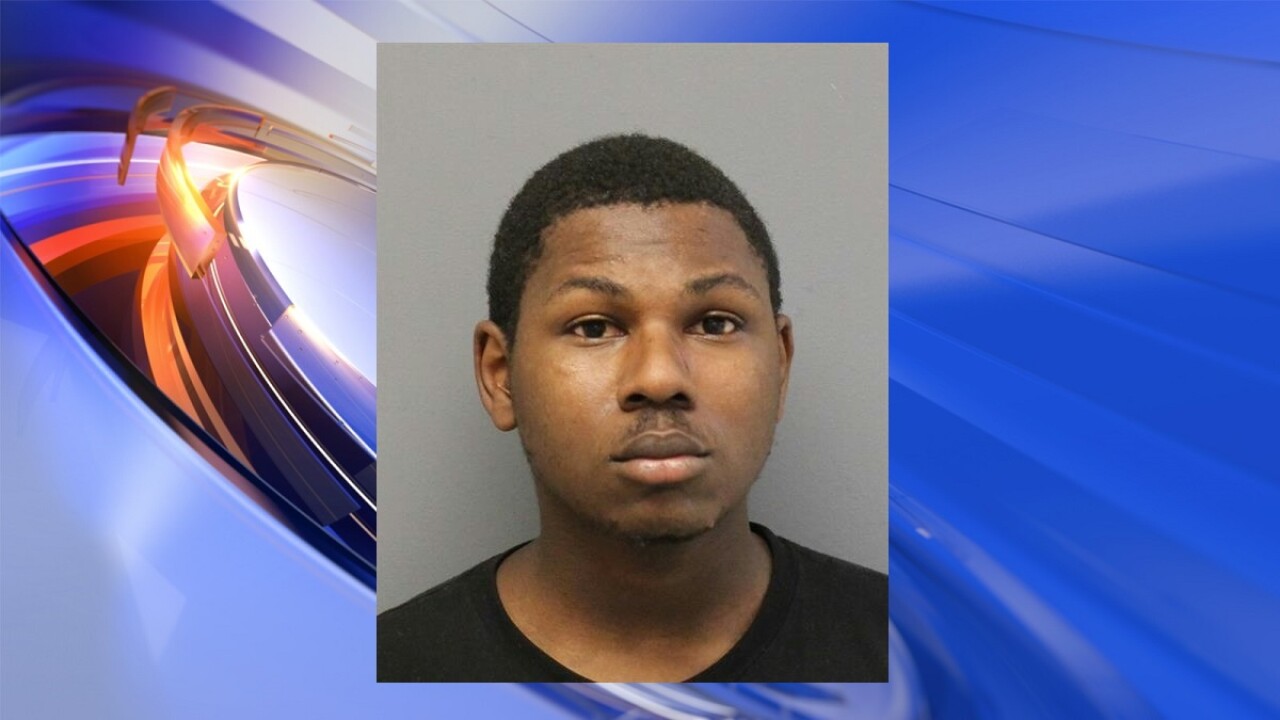 NEWPORT NEWS, Va. – A 22-year-old man was arrested in Newport News on Wednesday after a domestic dispute.

Newport News Police say they were called to the 300 block of Advocate Court at approximately 1 a.m.

Officers spoke to the the victim, a 22-year-old woman, who told them she was assaulted by the father of her child, 22-year-old Kendrick Gethers.

The victim said an argument broke out between her and Gethers while they were in the car. The argument continued when they arrived home, with Gethers allegedly yelling at the victim and accusing her of cheating.

As the victim attempted to leave, Gethers reportedly pushed her. The victim then smacked Gethers in the face, knocking off his glasses and scratching his face.

When the victim tried to leave again, Gethers allegedly grabbed her and put his hands around her neck. The victim said she was struggling to breathe and attempted to grab a screwdriver to scare him, but never touched him with it.

Gethers was ultimately taken into custody and charged with Strangulation and Assault & Battery on a Family Member.