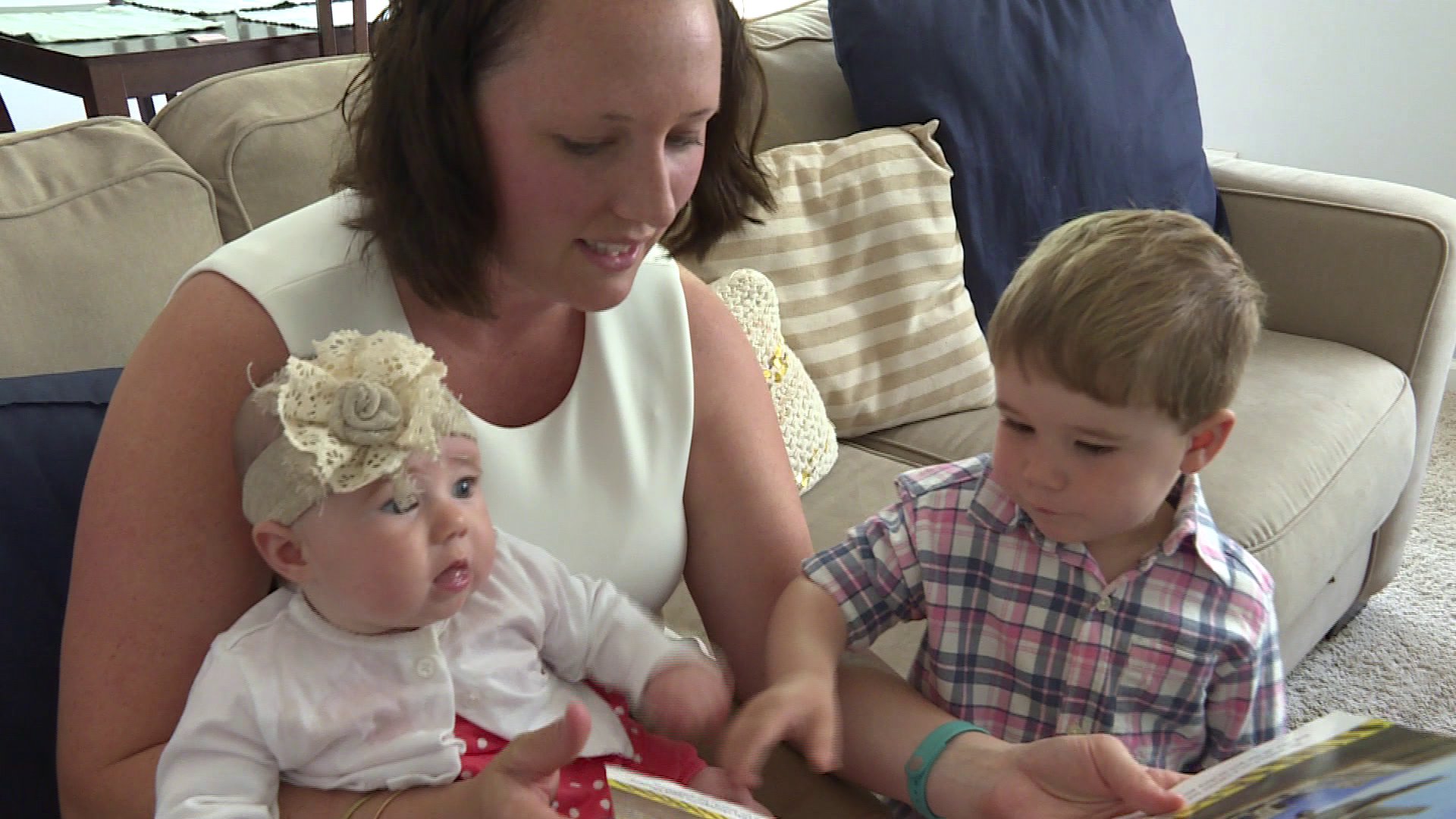 "Your dad chose to enlist. I chose to marry him knowing that we were facing a tough road ahead, but the two of you had no say," the letter says. "An accident by birth made the two of you military brats. A role that you would both handle with grace in the way that's made your dad and I proud."

Those are just some of the words that Appelberg wrote to her Cole and Kate. Their father is in the military.

The emotional letter recognizes Cole and Kate's worries and assures them that everything will be o.k.

"Military children, they go through a great deal and I don't think--I think that it's easy sometimes to brush it off," Appelberg said.

However it's something that has always affected her son Cole.

"Even though he doesn't really understand the concept of time we'll come up with different ways like hershey kisses or something like that to count down how many nights until daddy's home," continued Appelberg.

The letter was posted online. It immediately went viral and received much attention from other military mother after the international blog Scary Mommy shared it.

Appelberg not only wrote the letter for Cole and Kate, but to let other military moms know that they're not alone.

"To just hang on, rely on your community, don't be afraid to ask for help form others around you because people are willing to lend a hand," she added.

Appelberg mentioned that her children will one day read her letter so they can understand what their father's service means for them and their country.

"But always know that together or oceans apart we're exceptionally proud of our military children. Love mom and dad," the letter reads.