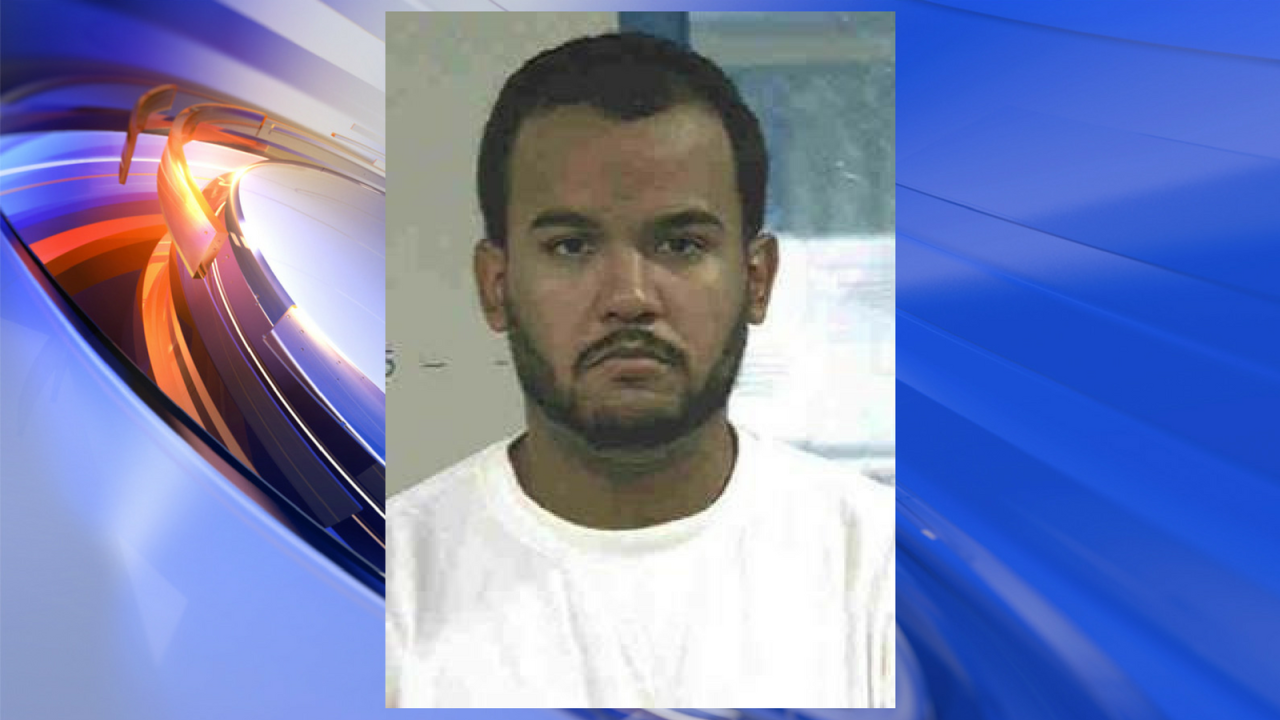 NORFOLK, Va. – A heroin dealer who brought the drug from New York to Norfolk was sentenced  to 24 years in prison on Thursday.

The Department of Justice said 27-year-old Adrian Paulino transported kilogram quantities of cocaine and heroin from New York City to Norfolk for distribution.

According to court documents, from December 2013 to May 2015, Paulino and his associates transported kilogram quantities of cocaine and heroin from New York City to Norfolk for distribution in various automobiles equipped with secret compartments.

Paulino and his co-conspirators traveled back to New York City with the large sums of cash generated from the sale of the drugs in Norfolk.

In December 2013, Pocomoke City Police stopped Paulino for speeding on US-13 North in Maryland.

During the stop, Paulino allowed the police to search his car and police discovered approximately $64,000 in cash inside Paulino’s vehicle, the DOD said.

On March 31, 2015, a Worcester County, Maryland Sheriff’s deputy stopped a vehicle for speeding. Paulino was traveling as a passenger i that vehicle.

During the stop, the driver allowed the police to search the vehicle and police discovered approximately $280,000 in cash concealed in several secret compartments inside the vehicle.

During the conspiracy, Paulino and his associates used an apartment in the 1600 block of West Little Creek Road in Norfolk as a “stash” house, storing cocaine and heroin there prior to its distribution.

On May 19, 2015, Virginia State Police stopped a vehicle being operated by Paulino’s associate Warlin Leo on Northampton Boulevard in Virginia Beach, just past the south terminus of the Chesapeake Bay Bridge Tunnel.

Norfolk Police searched the “stash” house on the same day and discovered 138 grams of heroin and 184 grams of cocaine, according to the DOD.