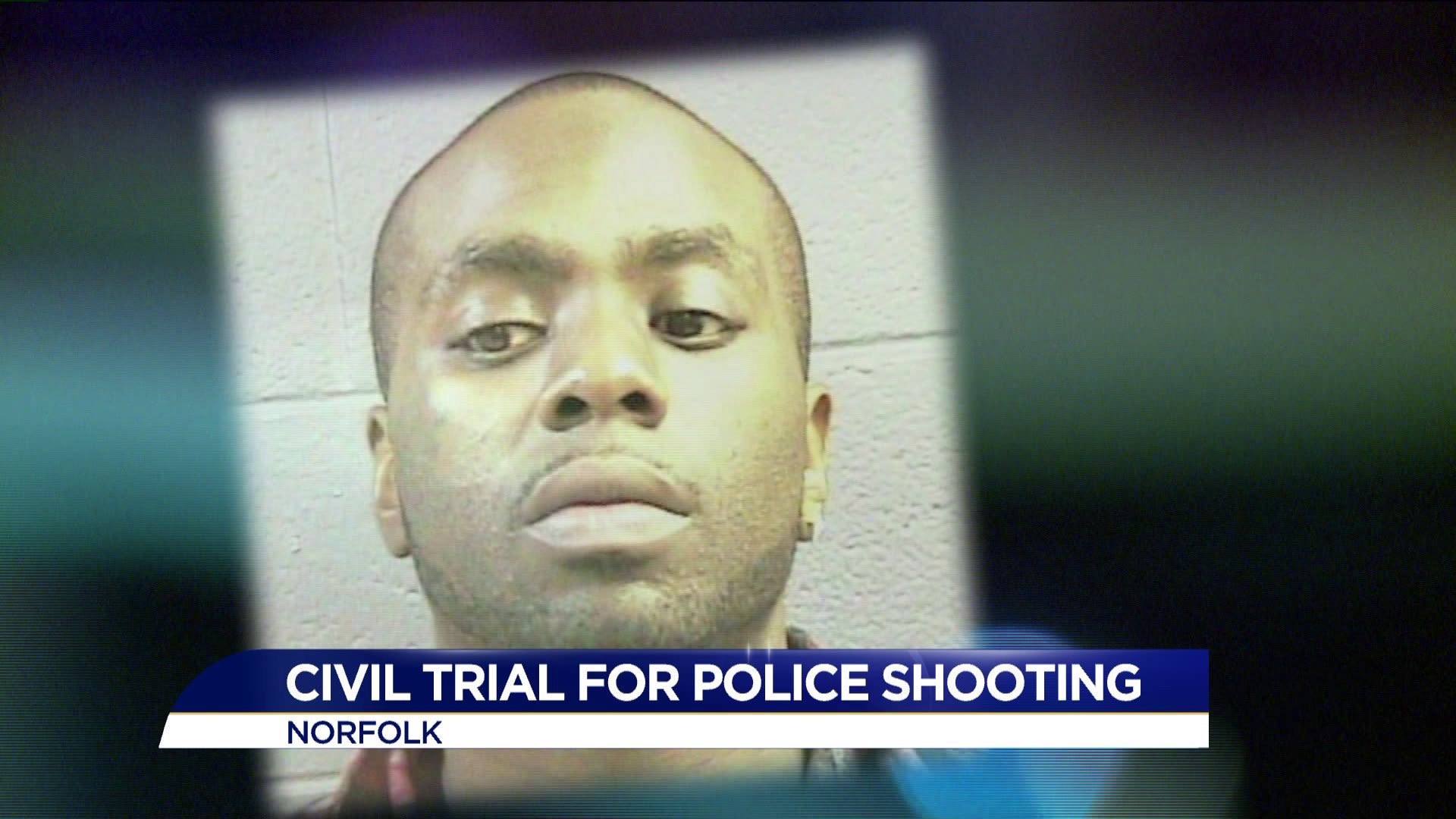 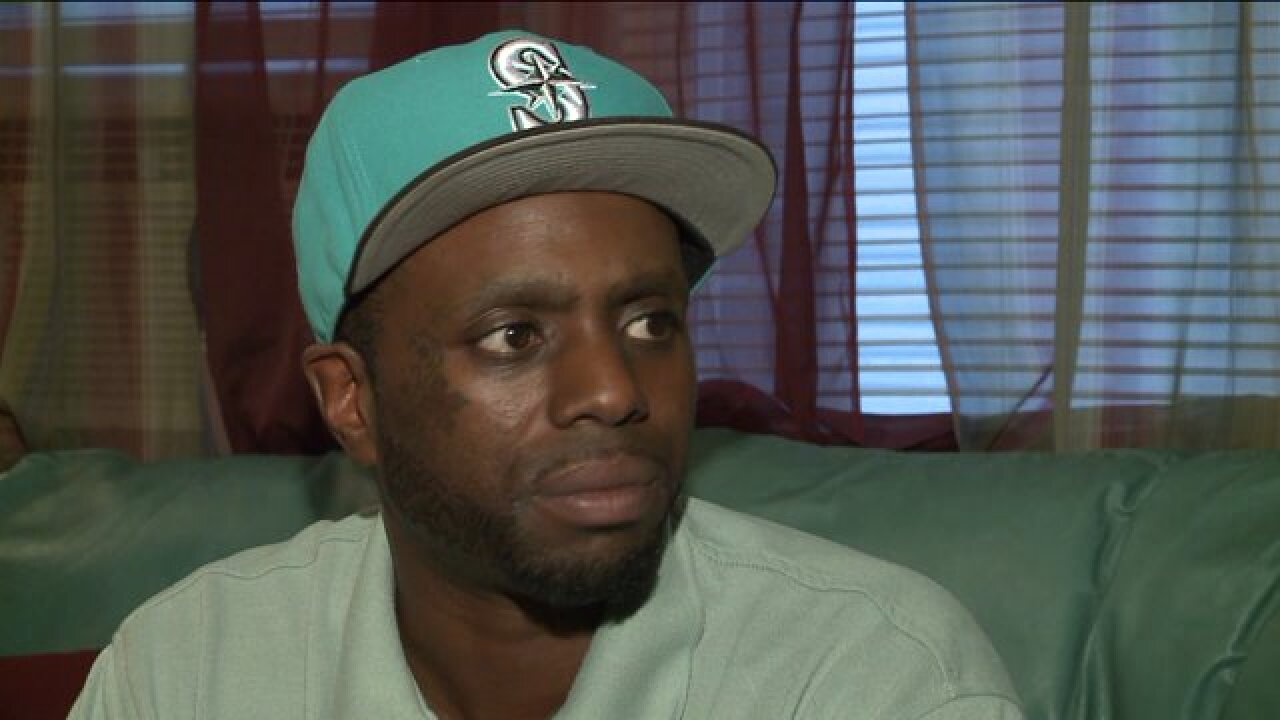 NORFOLK, Va. - The civil trial of a man shot by a Norfolk Police officer continued on Thursday.

Marius Mitchell is suing the former officer who shot him for $10 million, although the city will pay the judgment if there is one in Mitchell's favor.

Officer Neal Robertson shot Mitchell during an incident in January 2013 along Hampton Boulevard. At the time, police said Mitchell dragged Robertson with Robertson's unmarked police car following a foot chase in the area.

The Commonwealth's Attorney ruled the shooting was justified.

Mitchell says he was running from the area because he didn't realize Robertson was a police officer.

In 2014, he told News 3 he didn't move the car and isn't sure how it got moved from where Robertson originally parked it.

Mitchell was found not guilty of the charges against him in 2015.

Robertson's attorney says the injuries he received that day caused him to retire from the force.

Thursday was the third day of the trial, but it will pick back up again on Friday. Robertson is expected to testify.