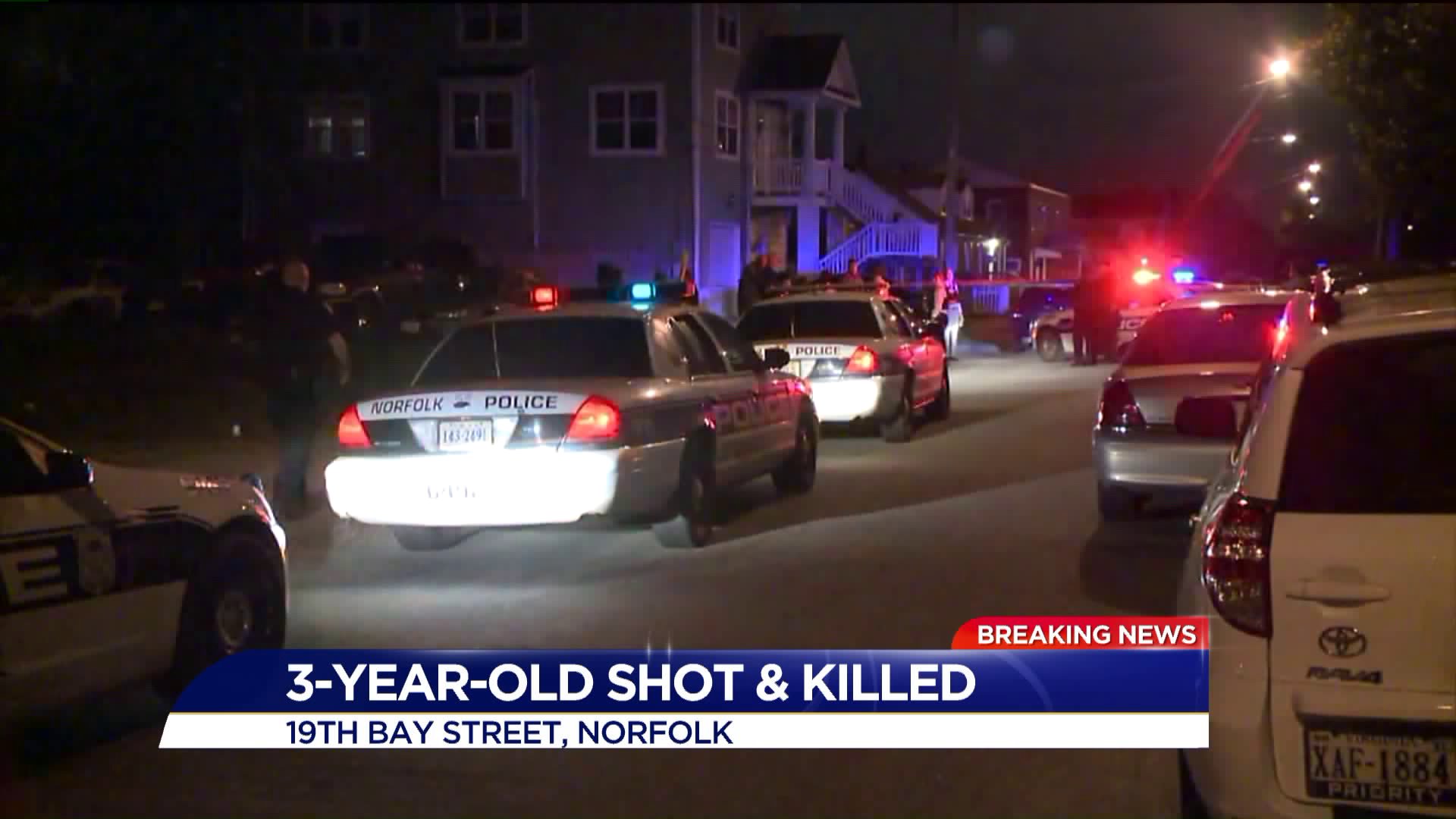 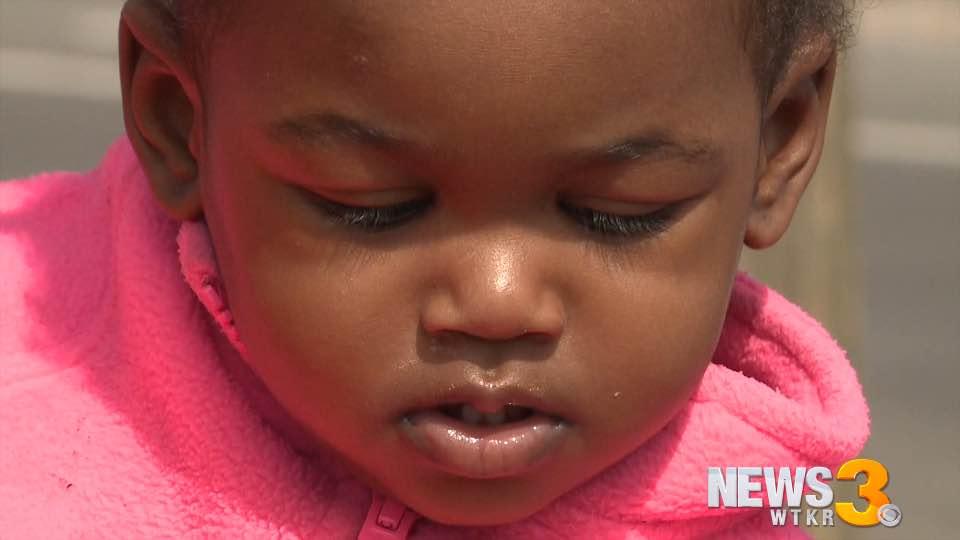 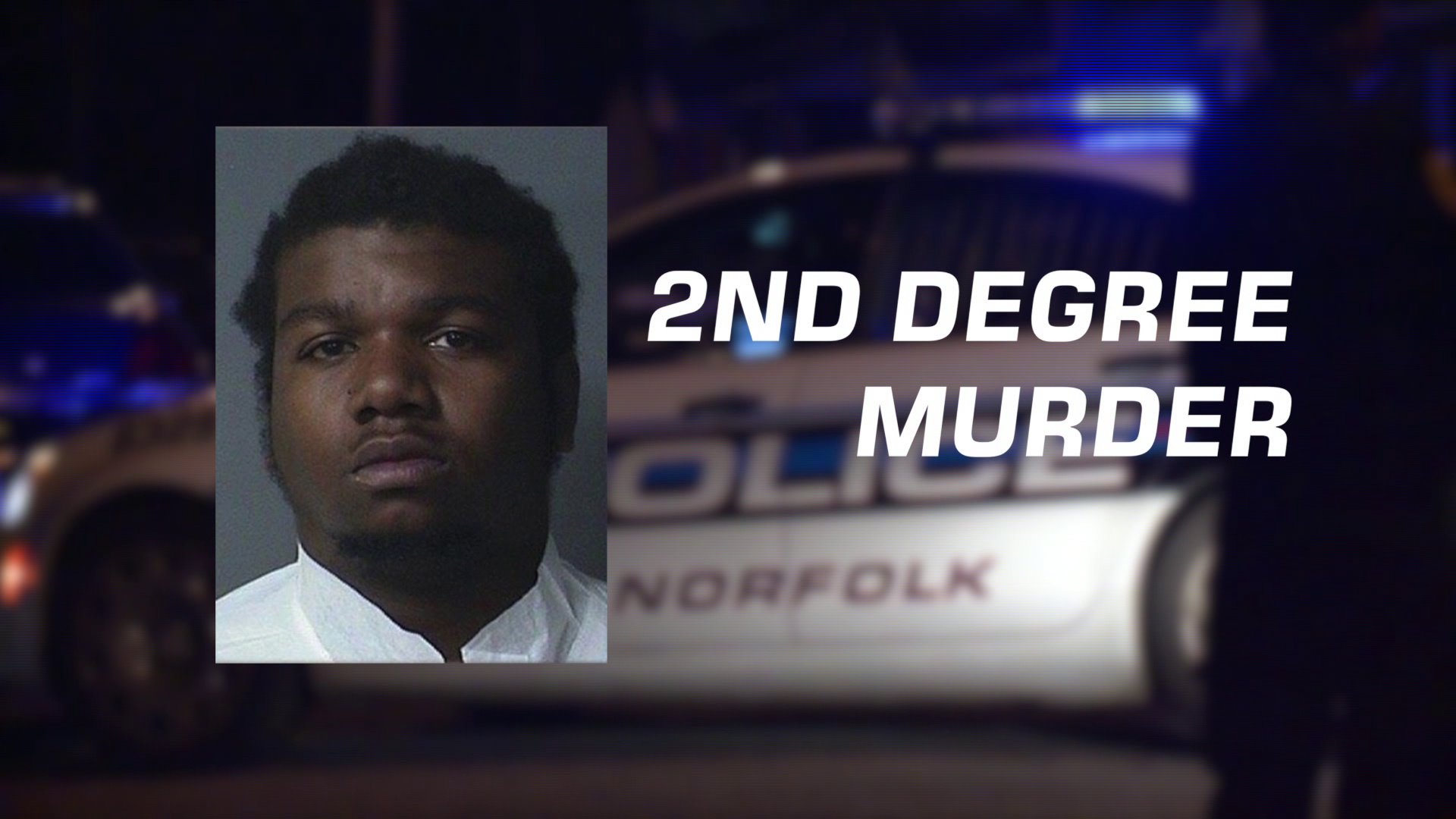 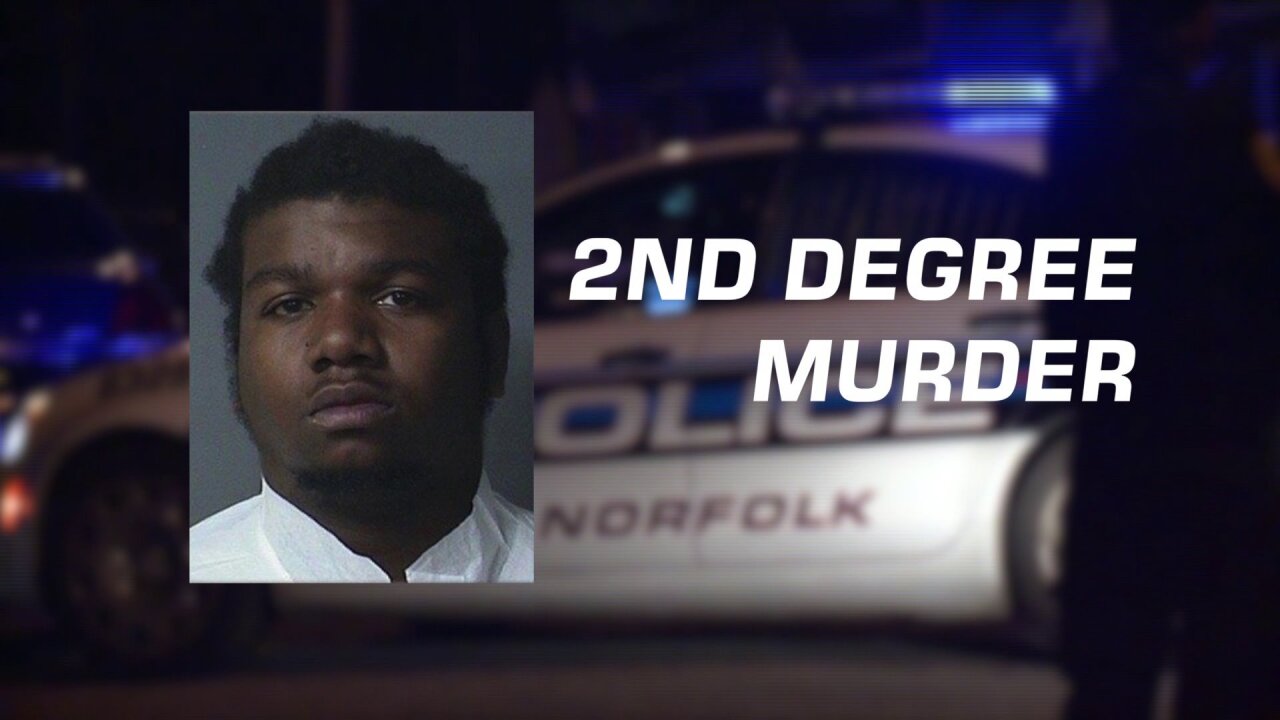 According to Norfolk police, 4-year-old Rayvon Messer Jr. was shot and killed on Wednesday. Hours later, the boy's father, 26-year-old Rayvon A. Messer, was charged with his son's murder.

"It is scary for real," said Tyquan Collins, who lives next door to where the child was shot. "I lived out in Virginia Beach all my life. I have always heard stuff about Ocean View, but I had never seen it."

Jennifer Slade lives a few blocks away from where the child was shot, with her one-year-old daughter, Heaven.

Hours later, police arrested Messer and charged him with 2nd-degree murder, and using a gun to commit the crime.

"I got a daughter myself," said Jennifer Slade who lives nearby. "It's scary now to walk the street."

Tyquan Collins lived next door to the child. He described the family as friendly.

Slade's daughter, Heaven, is only 12-months-old. Heaven is not that much younger than the 4-year-old boy who used to live down the street from her.

"I thought the place was quiet to be honest," said Slade. "I did not even know about this. I just moved out here."

Collins told News 3's Merris Badcock he would regularly see the 4-year-old boy playing in the yard the neighbors shared. "He used to always come outside. He was a cute, little, chunky little boy. He was very cute," said Collins.

Collins says he used to see the little boy playing in this yard everyday.

He was shocked to learn about the violence on his doorstep, especially since the family seemed friendly.

Messer had his first court date Friday morning. Outside of court, a man who said he's his Messer's brother defended him. "Don't nobody know what happened, but him and the four year-old son," the man said. "The only way we find out the evidence is if the scientific evidence come back and show he's not guilty of killing his son."