Three arrested after driver shoots at another vehicle during Camden Co. incident 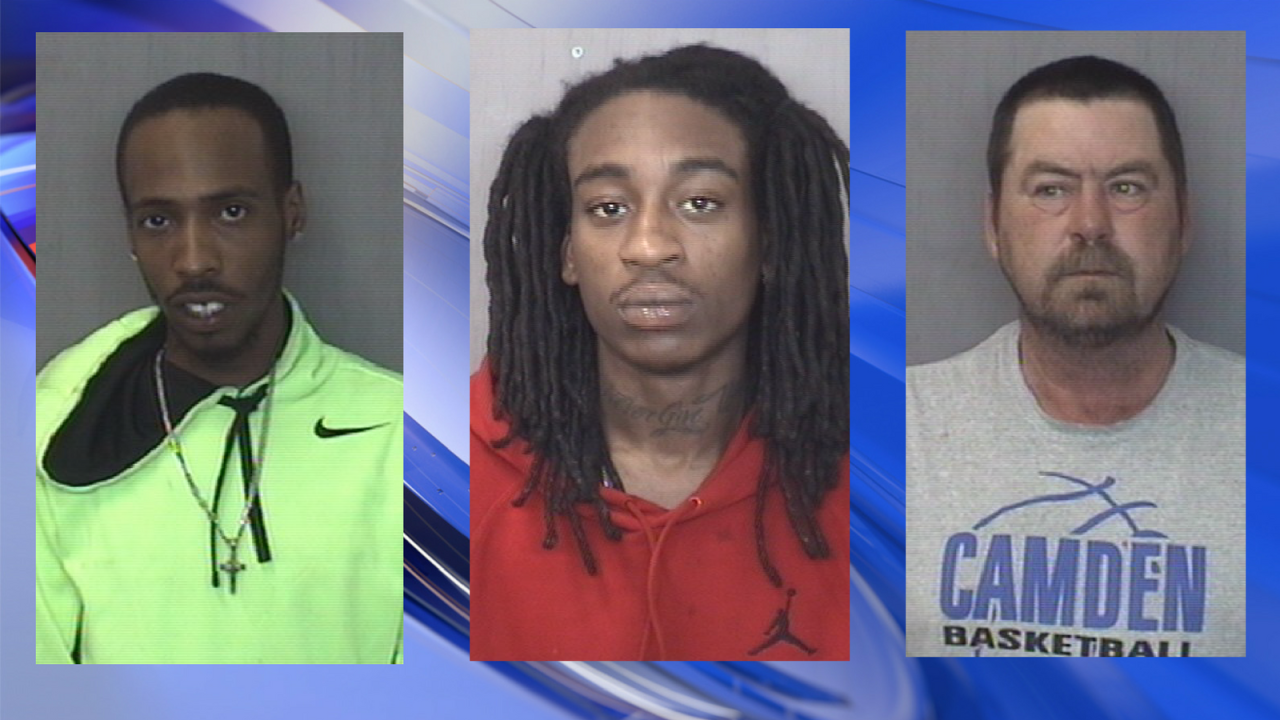 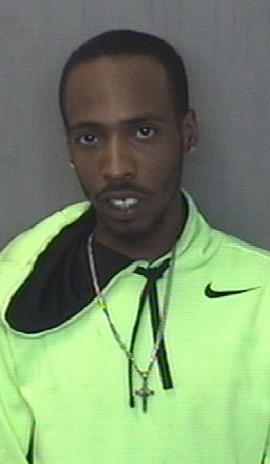 CAMDEN Co., N.C. – Deputies got a call about a suspicious scene in the Shiloh area Wednesday evening.

Deputies said one vehicle was chasing another and shots were being fired around 6:30 p.m.

One of the drivers of the vehicles was shooting, according to officials.

Three people were arrested in connection with the incident and charged with various offenses.

Daquan Tyrie Whidbee, 23, was charged with Felony Conspiracy to Sell and Deliver Schedule IV Controlled Substance to wit: Xanax. A secured bond was set at $5,000.

Tre’shon Shabazz Walker, 24, was charged with Felony Conspiracy to Sell and Deliver Schedule IV Controlled Substance and Felony Possession of Cocaine. A secured bond was set at $15,000.

There is no further information about this incident from authorities.