Study: An hour of running may increase life expectancy by 7 hours 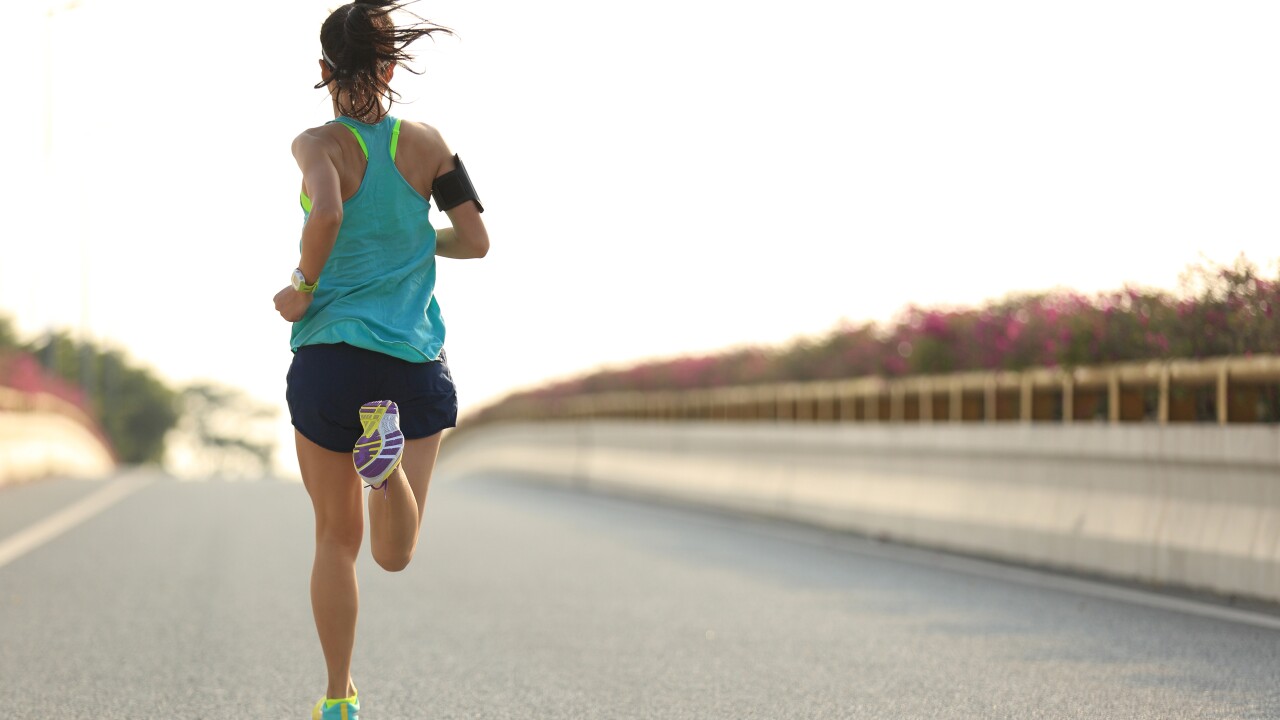 Time to lace up!

Running may be the most effective exercise to increase life expectancy, according to a new study published in Progress in Cardiovascular Disease.

According to the study, runners tend to live about three more years than non-runners, even if they run slowly or occasionally.

No other form of exercise researchers assessed showed the same results.

The New York Times reports that researchers estimated a typical runner would spend less than six months actually running over the course of 40 years, but could see an increase of 3.2 years in life expectancy.