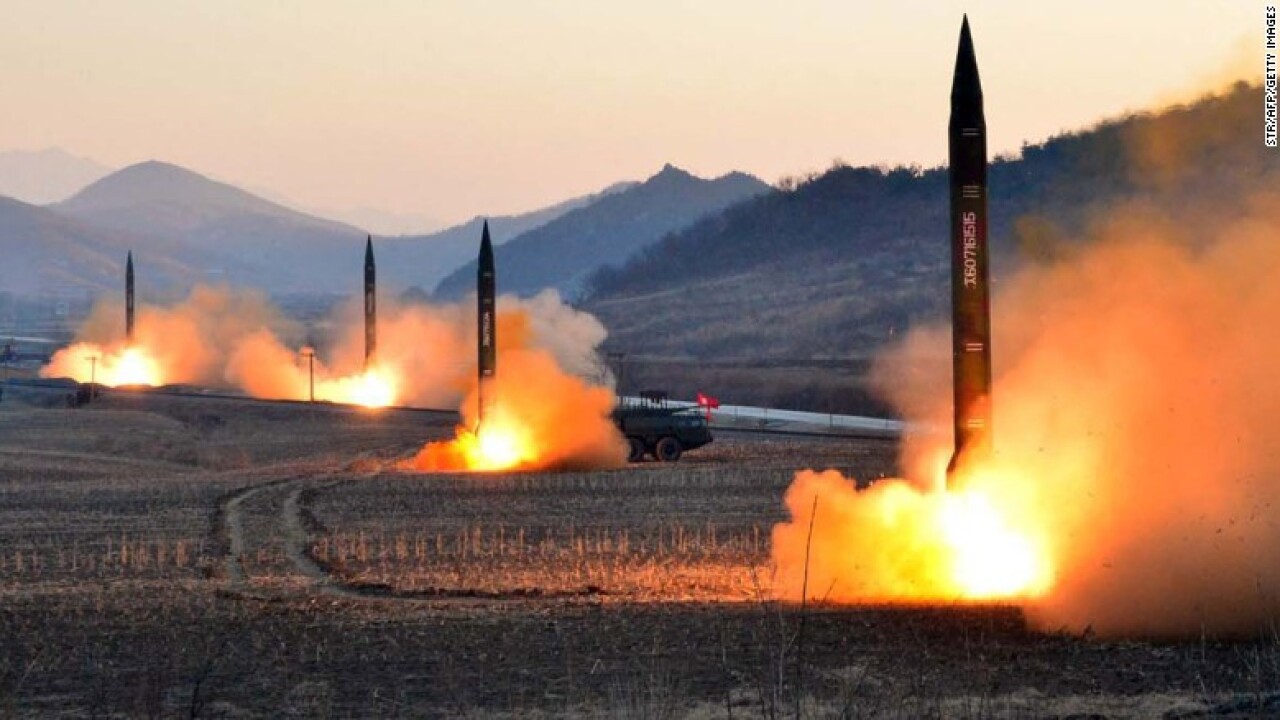 Russia has derailed a proposed UN Security Council statement that would have condemned North Korea’s latest missile launch test, using its veto to torpedo the motion.

The statement, which was tabled by the US, would also tell North Korea not to conduct further nuclear tests.

UN diplomats said the proposed statement had consensus from the other 14 Council members, including China, North Korea’s biggest ally and a Council permanent member.

Ahead of the “Day of the Sun” on April 15, one of the biggest celebrations in the North Korean calendar, North Korea analysts said satellite images showed Pyongyang was “primed and ready” for a sixth nuclear test. Instead, it tested a missile Sunday, which was said to have failed.

One diplomat said it was unlikely the Security Council would be able to resolve differences on the statement.

Next week, US Secretary of State Rex Tillerson will chair a minister-level meeting on the North Korean issue at the UN.

US Ambassador Nikki Haley told UN reporters it was “up to North Korea to avoid further trouble.”

She said that she wanted Pyongyang to see that the US was not an aggressor.

“I think it’s important that North Korea knows we’re not trying to pick a fight, so don’t try and give us one,” she said.

“And, it’s up to them to kind of see it. We’ve said it as clearly as we can possibly say it. You know, the ball is in their court. They shouldn’t try and play at this point.”

The reclusive nation, which has long pursued nuclear ambitions, has conducted at least five nuclear tests in defiance of the UN. It is not a signatory to the Comprehensive Test Ban Treaty, the global ban on nuclear explosive testing.