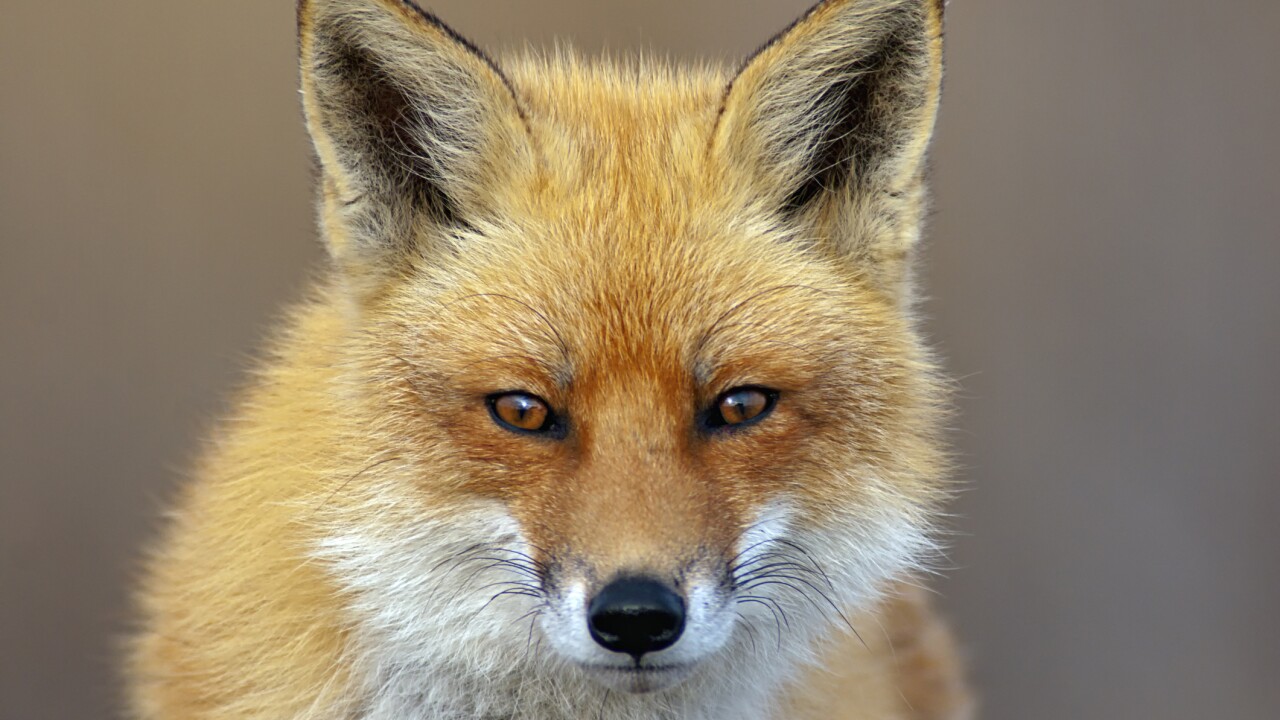 NAGS HEAD, N.C. – A 64-year-old Nags Head man was bit by a rabid fox while carrying his kayak to the water last weekend.

When officers arrived, they saw the fox’s unpredictable behavior and euthanized the animal at the scene.

Health officials confirmed the fox was rabid on Tuesday, April 18.

The victim drove himself to a local medical center where he immediately began receiving post-exposure treatment as a precaution.

The Dare County Department of Health & Human Services was notified and are investigating the incident.