Pasquotank Correctional Institute inmate stabbed during fight with another inmate 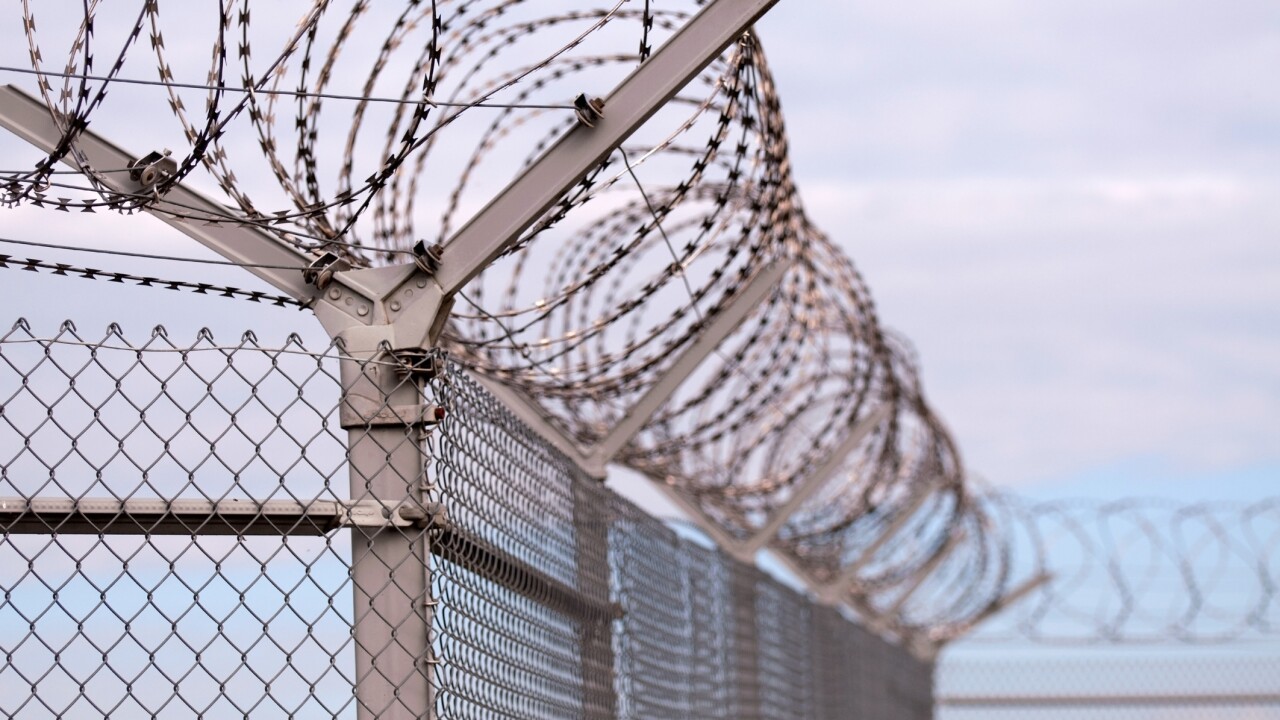 ELIZABETH CITY, N.C. – An inmate at Pasquotank Correctional Institute was stabbed several times by another inmate on Tuesday.

Pasquotank County Sheriff’s Office deputies were called to the prison at approximately 8 p.m.

EMS also arrived to transport 29-year-old inmate Trenton Devay Hodge to the hospital for treatment of multiple stab wounds to the torso. EMS personnel told deputies the wounds were superficial.

The lieutenant at the prison told deputies Hodge was involved in a fight with 24-year-old Larry Eugene Allred.

Allred told deputies he and Hodge had an altercation earlier on the basketball court. Allred said Hodge continued to antagonize him, and the fight broke out.

Allred is in prison for a sentence of Robbery with a Dangerous Weapon. He isn’t scheduled to be released until 2020.

Hodge is in prison for a sentence of Felony Breaking and/or Entering and is scheduled to be released in September.

Hodge was treated at the hospital and has been released and taken back to the prison.

The case is still under investigation and will be sent to the District Attorney’s Office for possible charges to be filed.