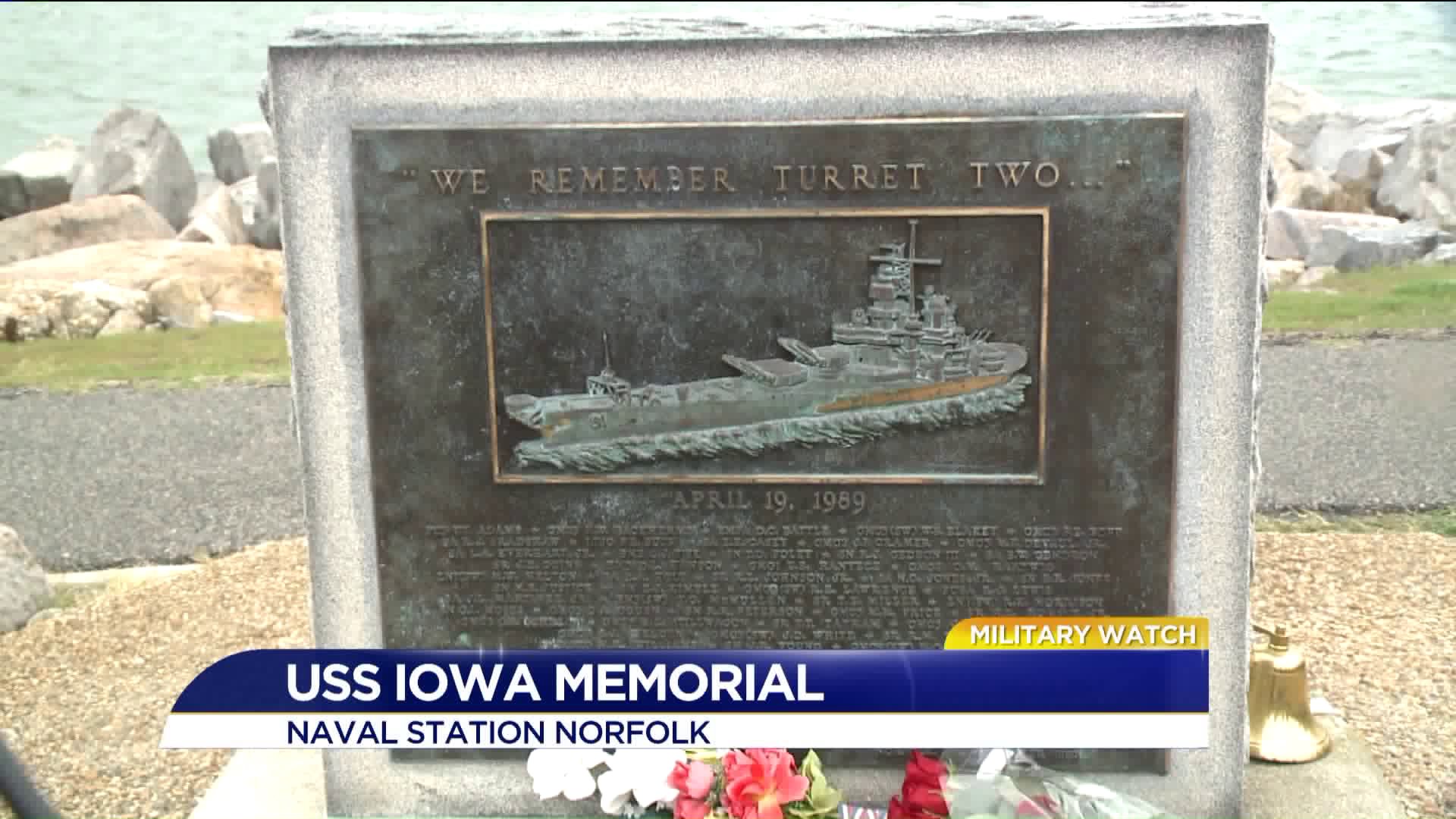 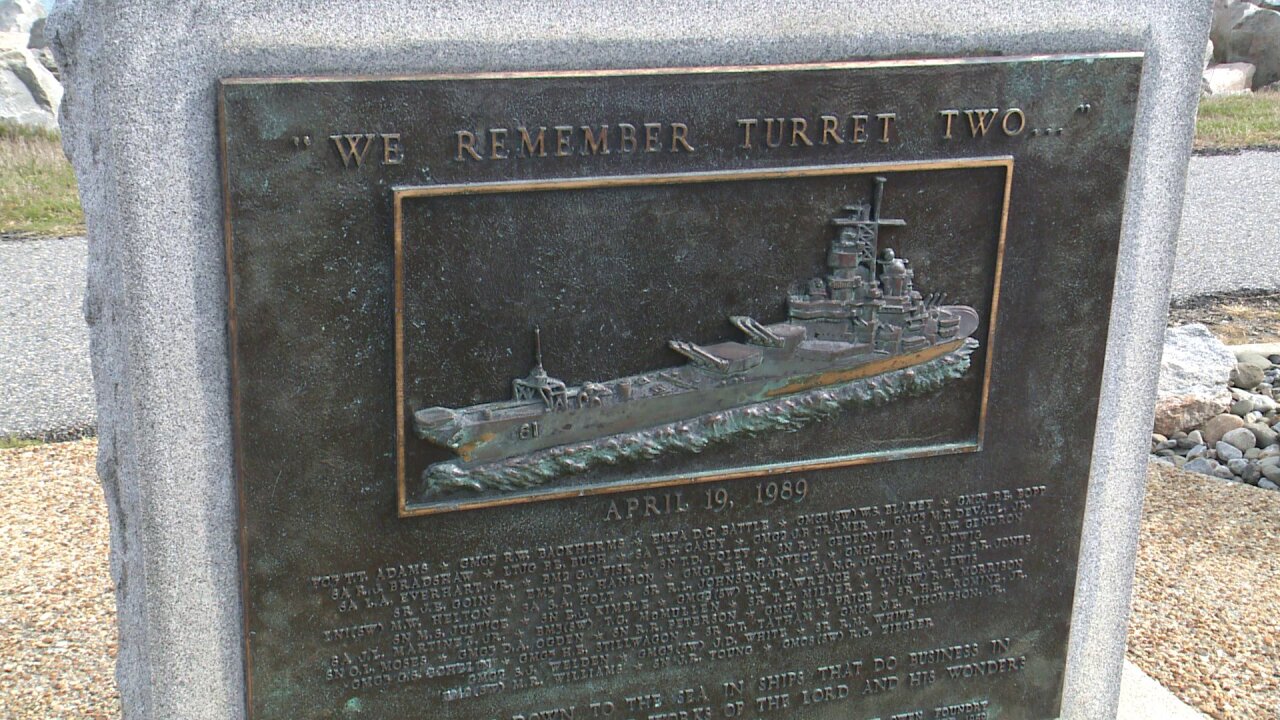 NORFOLK, Va. - The lives of 47 Sailors killed in an explosion on the USS Iowa were remembered on the 28th anniversary of their deaths.

A memorial service was held Wednesday at Naval Station Norfolk to remember the Sailors killed when a gun turret exploded on April 19, 1989.

The battleship was at sea during the explosion, but was homeported in Norfolk at the time.

"It’s important that we come together now not only to remember and celebrate the 47 men, but to gather the families back together again. They are a wonderful group of people," retired Navy Captain Larry Seaquist told News 3 Wednesday.

The Iowa now serves as a museum in Los Angeles.