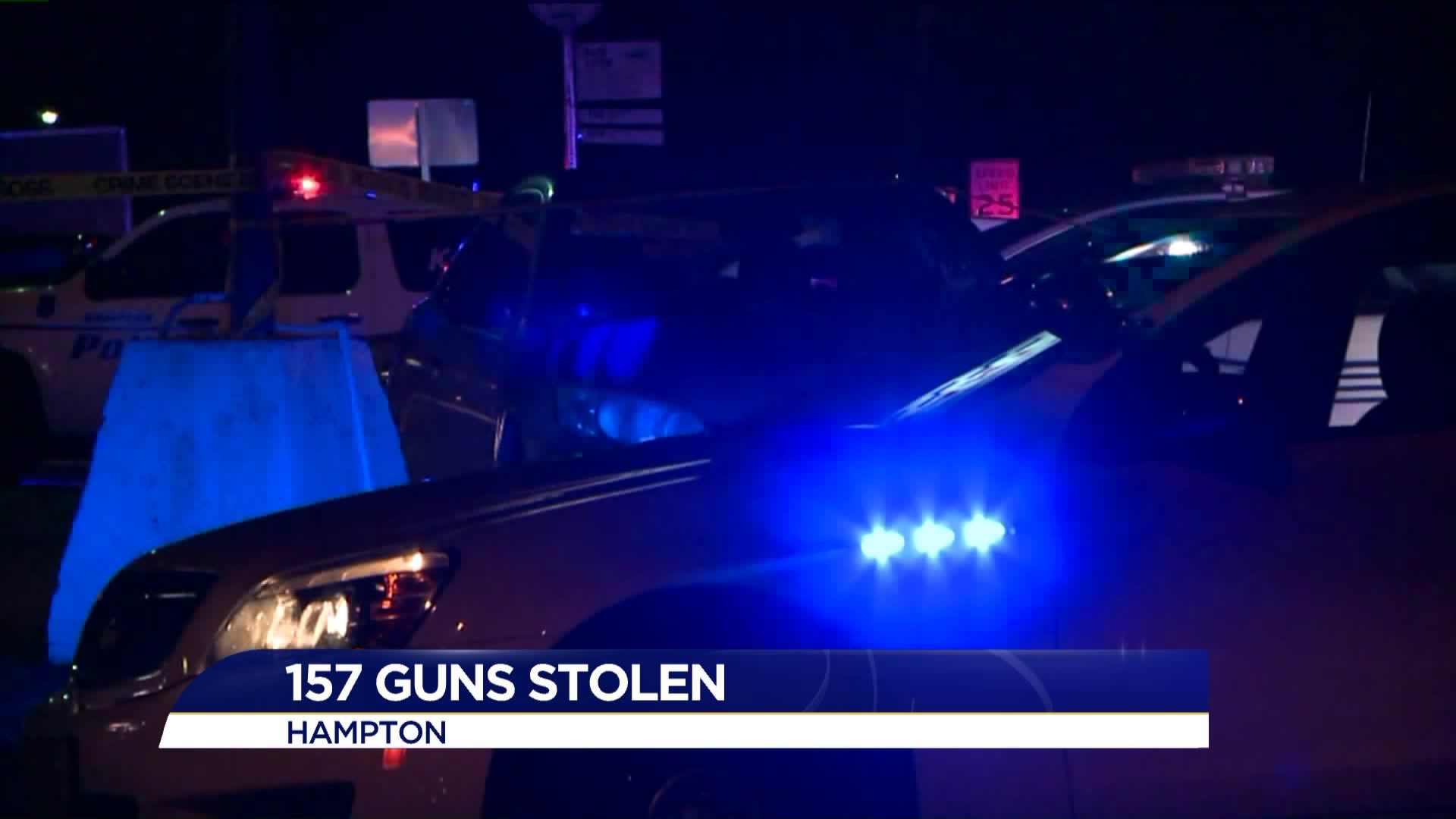 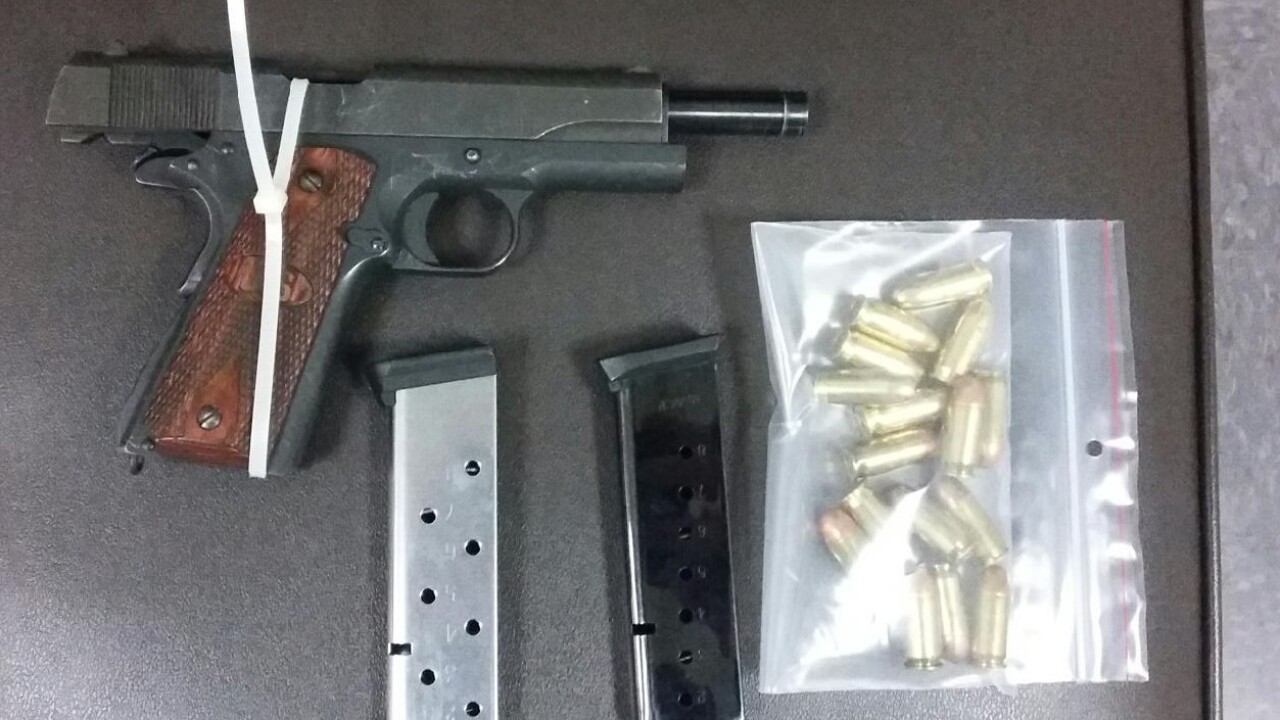 HAMPTON, Va. - Since January 1, 2016, police say there were 157 guns stolen from vehicles throughout the city.

157 guns have been stolen out of vehicles in Hampton since January 1, 2016. Please don't leave your guns inside of vehicles. pic.twitter.com/MiwBuKS2Ul

A spokesman for Hampton Police, Sergeant Matt Bond, says in most cases the car doors were unlocked.

"They're getting into the hands of people that probably shouldn't have them in their hands," he says. "We're seeing convicted felons who are getting access to firearms. This is something very simple that can be avoided."

Sergeant Bond says in the same time frame, police have recovered more than 350 firearms, some of which include the firearms stolen from unlocked vehicles.

"While we're busy taking guns off the street and trying to make the city of Hampton a safer place to live and visit, we don't want to get into a situation where it's counterproductive."

Police say the thefts are happening in target-rich environments, meaning areas where thieves can hit multiple targets at one time, such as apartment complexes and neighborhoods where vehicles are parked consecutively along the road and in driveways.

For example, they will fill a vehicle with several individuals and drive to a target-rich environment, where they are dropped off, walk down the road or through yards, pulling on door handles, all the while taking property from vehicles left unlocked.

In some instances where they get access to a gun, thieves will access valuables, including spare keys, and get away with the car as well.

"If your car is simply locked they will move onto the next one, they're hit and run," says Sergeant Bond.

Since the inception of the Gun Crimes Task Force, which came about in November of 2016, total violent firearm crime is down fifty percent in Hampton.

Sergeant Bond says locking your vehicle can help them improve that number.

Police are also asking gun owners to record the serial number, make, and model and store it in a separate, safe place.