Friend of Fresno hate crime victim: He wouldn’t want this to inspire other hateful acts 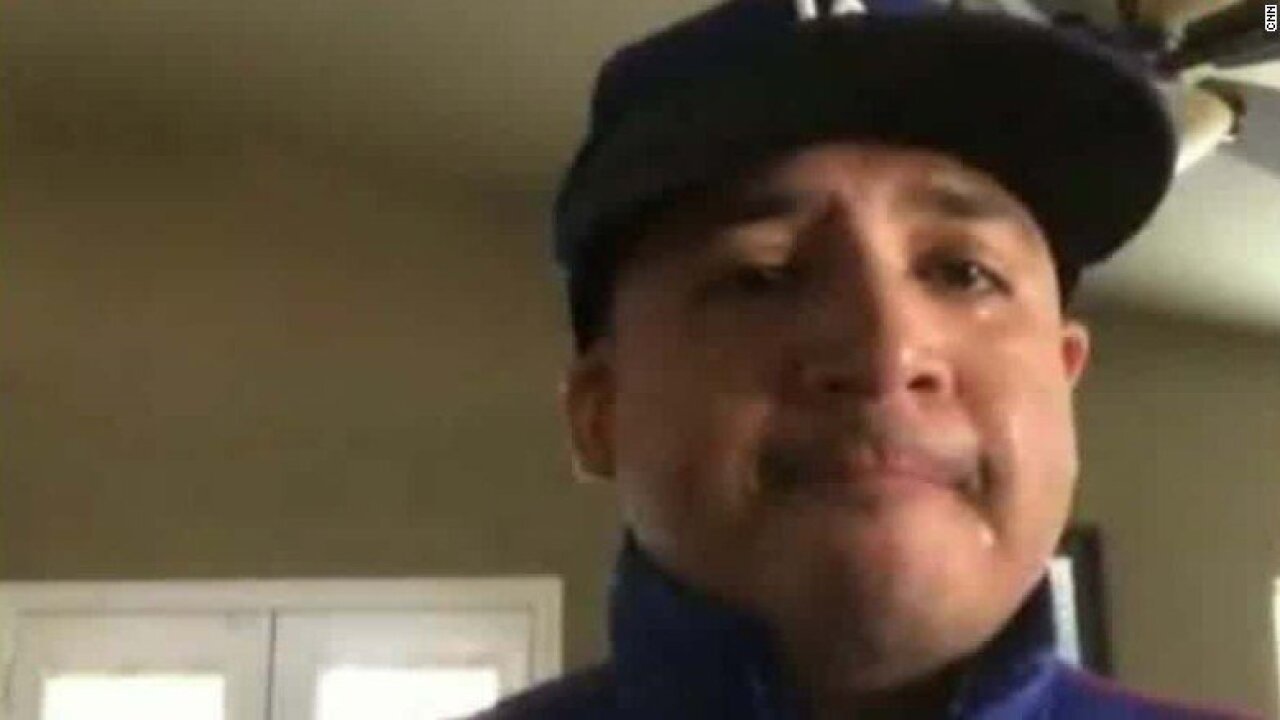 Zackary Randalls’ kids will know their father. That is the promise that Eddie Valencia is making to his best friend of 15 years, one of three white men shot dead Tuesday in Fresno, California, in what police are calling a hate crime.

“We all have a different piece of him, a different relationship, and knew him at different times of his life,” Valencia said, overcome with grief and barely able to speak. “They will know their father,” he said of Randalls’ 3-year-old daughter and 4-year-old son.

Valencia said he was the one to tell Randalls’ wife that her husband had died after he heard about it on social media.

“He would do the same thing for me,” he told CNN’s Brooke Baldwin on Wednesday, just one day after his friend’s death.

Wearing an LA Dodgers baseball cap in honor of Randalls, a longtime Dodgers fan, Valencia described his friend as “the best,” a man who “loved his two kids with everything that he had.”

Randalls, 34, a utility worker for Pacific Gas and Electric Co., was on the job and sitting inside a company car at the time he was shot. The three victims were apparently chosen at random, police said.

Valencia said that Randalls would not want the circumstances of his death to rule the narrative of his life, or to be used as “ignition for any other hateful acts.”

“He wouldn’t want this to turn into any type of hateful reaction from anybody in the public,” Valencia said through tears. “He would want the focus to be on the love that we got for him, the love that the other families have for their lost loved ones.”