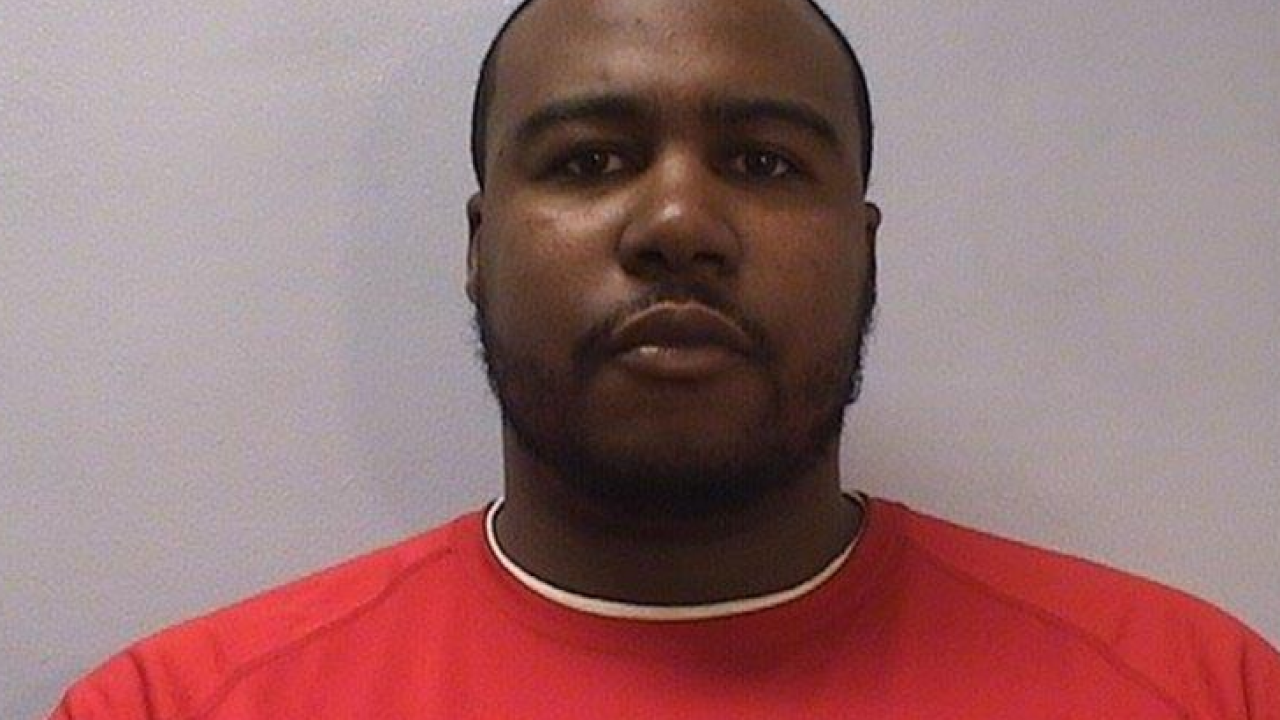 NORFOLK, Va. – Two former Sam’s Club employees were arrested for stealing about $13,000 worth of electronics, TV’s and food from their former place of employment, according to court records.

Norman Bryant Jr., and Brack Alson Jr., were both charged with eight counts of embezzlement each.

They were arrested on April 11.

An employee with the Sam’s Club on East Little Creek Road gave police photos and video of the two men allegedly stealing, according to court records.

Records state Bryant described to authorities how they split the stolen items.