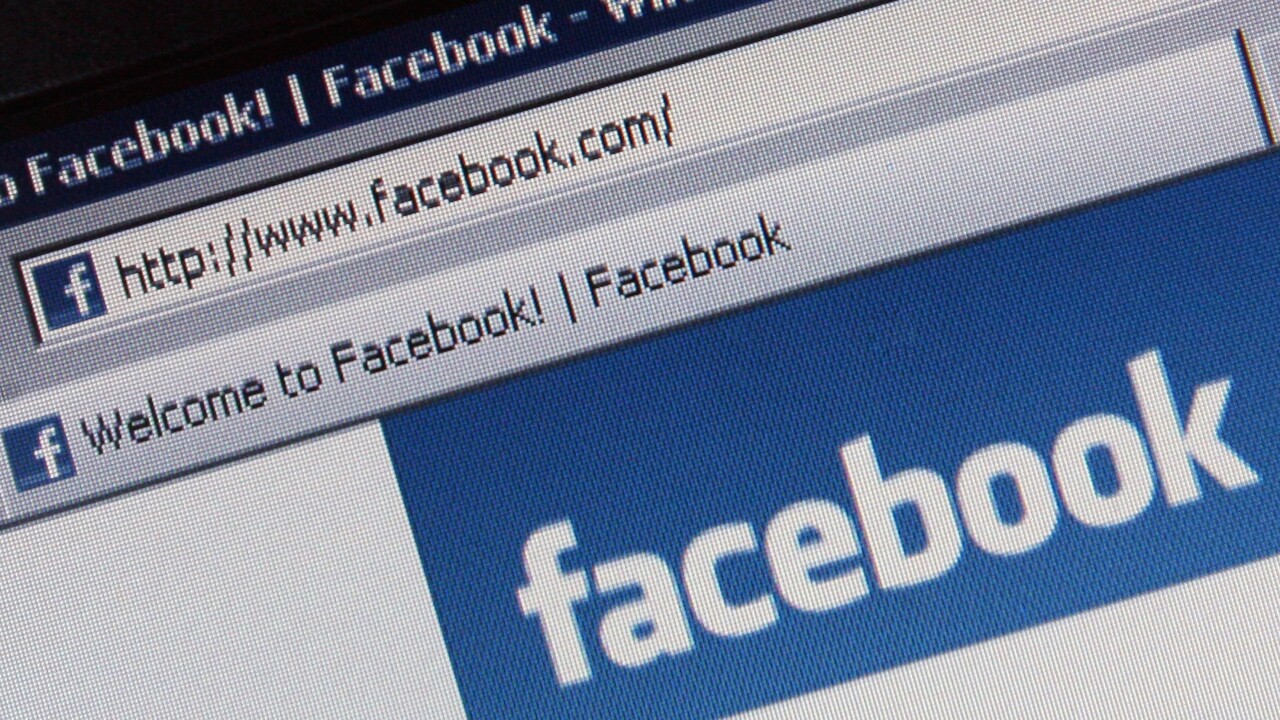 LONDON, ENGLAND – MARCH 25: In this photo illustration the Social networking site Facebook is displayed on a laptop screen on March 25, 2009 in London, England. The British government has made proposals which would force Social networking websites such as Facebook to pass on details of users, friends and contacts to help fight terrorism. (Photo by Dan Kitwood/Getty Images)

Facebook is working on technology that will let you type words directly from your brain and “hear” through your skin.

The company has assembled a team of 60 scientists and engineers to work on the future of communication at Building 8, the company’s mysterious new hardware division.

“What if you could type directly from your brain? It sounds impossible, but it’s closer than you think,” said Regina Dugan at Facebook’s F8 conference in San Jose. Dugan is an ex-DARPA, Motorola and Google executive who Facebook hired last year to lead Building 8.

The human brain is streaming the equivalent of 40 HD movies every second. We only share some of those thoughts as speech, which Dugan describes as essentially a compression algorithm.

Her team is working on new technology that can essentially read your mind using sensors and optical imaging, then translate that information into words.

There are some examples of this type of technology already, but they are slow and require surgical implants. Facebook showed a video of a woman with ALS who, with the company’s implants, is able to type eight words a minute without moving her fingers.

“We have a goal of creating a system capable of typing 100 words per minute, five-times faster than you can type on your smartphone, straight from your brain,” said Dugan.

Firing off emails while knitting or playing with your kids is only the first step. Our brains don’t actually think in text, said Dugan. When you think of a cup, you’re thinking of the object and the idea, not “C-U-P.” The same technology could be used to read that thought and share it in any language.

“Understanding semantics means that one day you may be able to choose to share your thoughts independent of language. English, Spanish or Mandarin — they all become the same,” said Dugan.

Another early stage technology the Building 8 team is testing involves touch. They want to make it possible to “hear through your skin.” Dugan showed a video of an early test where a Facebook engineer wore a special sleeve containing a system of actuators. It lets her feel “the acoustic shape of a word on her arm.” The engineer has learned the unique feeling of around nine words, what Facebook calls a tactile vocabulary.

“One day not so far away, it may be possible for me to think in Mandarin and for you to feel it instantly in Spanish,” said Dugan.