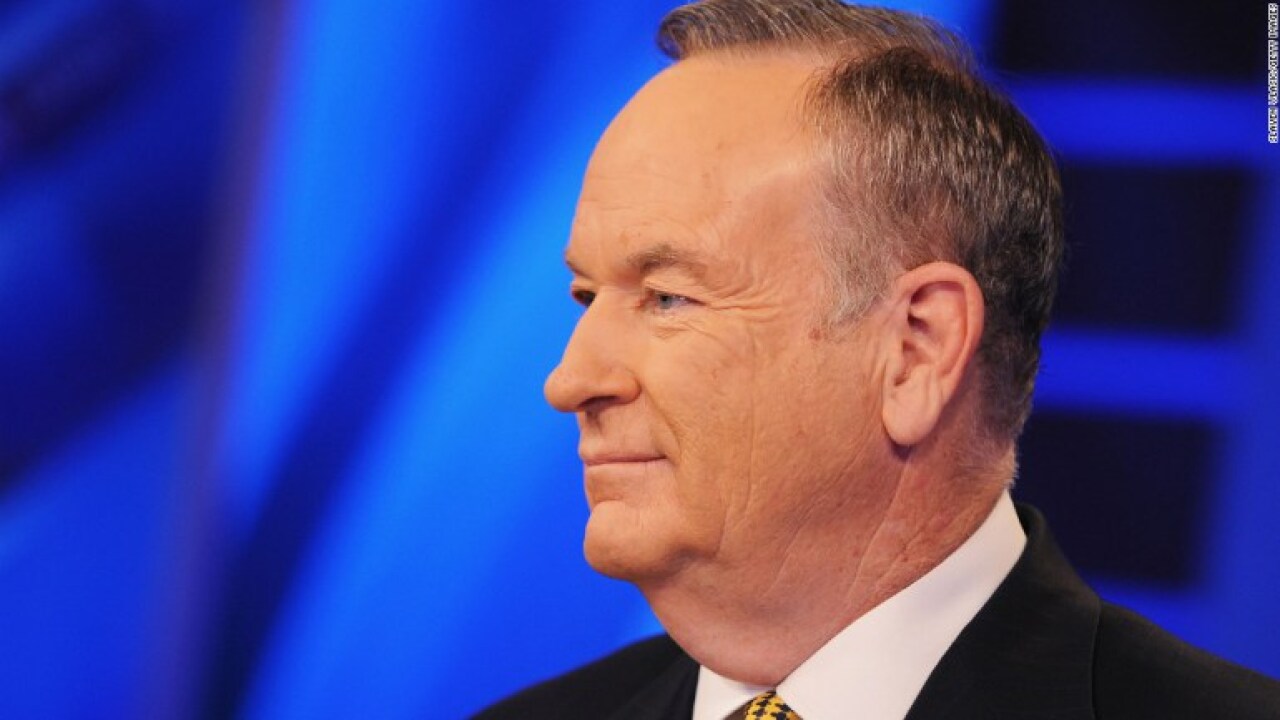 “After a thorough and careful review of the allegations, the Company and Bill O’Reilly have agreed that Bill O’Reilly will not be returning to the Fox News Channel,” the company said in a statement.

O’Reilly was notified Wednesday that his run at Fox News would be coming to an end, according to a source with knowledge of the proceedings.

This is a turn of events that was unthinkable even three weeks ago, and it is unknown how O’Reilly will respond to Fox’s decision.

In a letter to employees, Rupert Murdoch and his sons Lachlan and James, who run 21st Century Fox, said the decision “follows an extensive review done in collaboration with outside counsel.”

“By ratings standards, Bill O’Reilly is one of the most accomplished TV personalities in the history of cable news,” the three wrote. “In fact, his success by any measure is indisputable. Fox News has demonstrated again and again the strength of its talent bench. We have full confidence that the network will continue to be a powerhouse in cable news.

“Lastly, and most importantly, we want to underscore our consistent commitment to fostering a work environment built on the values of trust and respect.”

Almost immediately after the announcement of O’Reilly’s departure, Fox released its new, O’Reilly-less lineup, which will start Monday, the day O’Reilly had been scheduled to return from vacation. Tucker Carlson will be moving from 9 p.m. to take over O’Reilly’s 8 p.m. slot, while “The Five” will move to 9 p.m. with new co-host Jesse Watters. Eric Bolling, who had been a co-host of “The Five,” is taking the 5 p.m. hour by himself, though his new show will not debut until May 1.