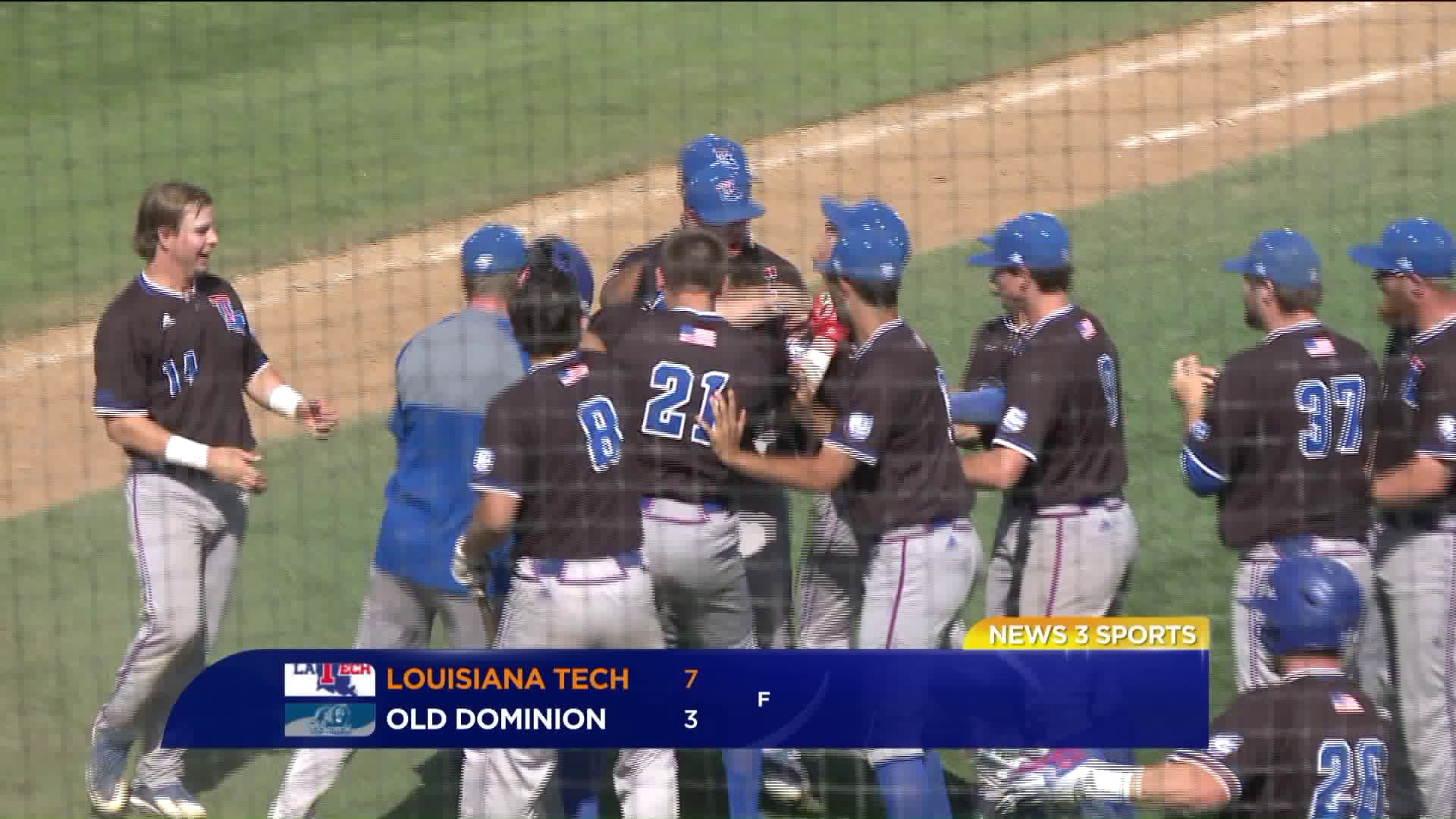 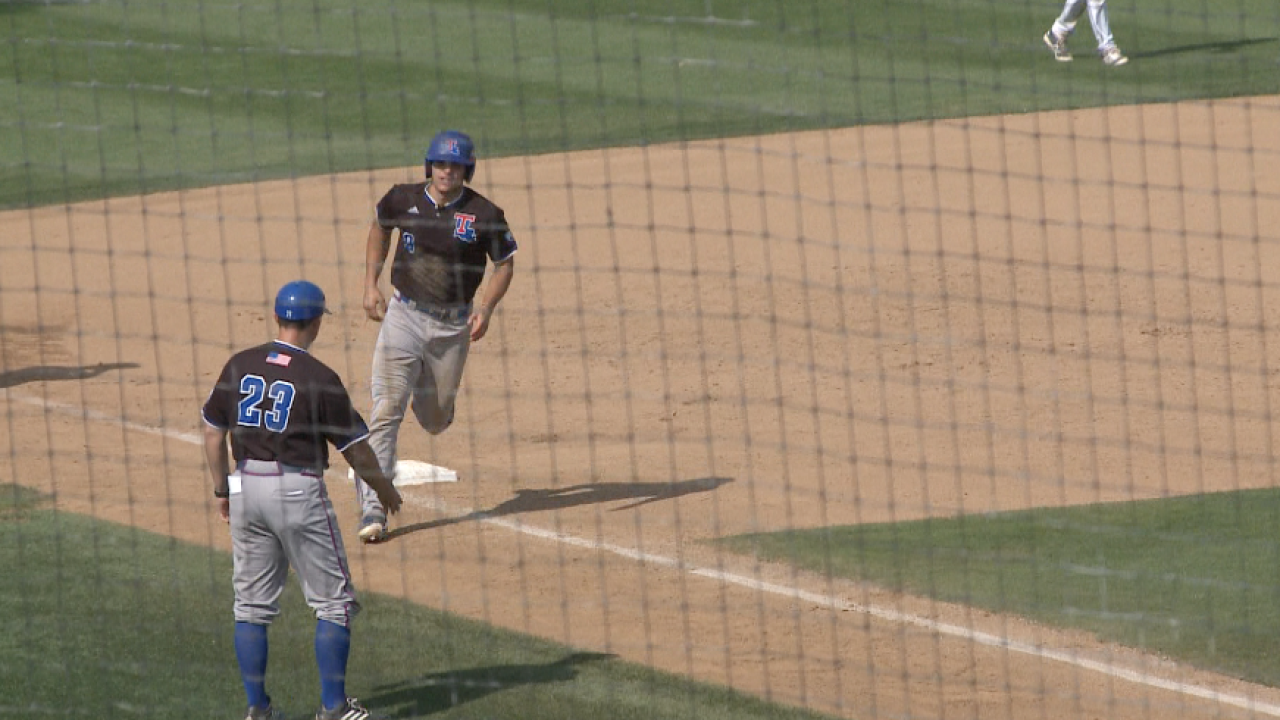 Jordan Washam kicked off a three home-run inning for the Bulldogs in the ninth.

NORFOLK, Va. - Old Dominion dropped its first series of the 2017 season, falling to LA Tech, 7-3, on Sunday afternoon at the Bud Metheny Complex. The Bulldogs won the series, 2-1.

Prior to this series, Old Dominion (26-11, 10-5 C-USA) had won all eight of its weekend series, marking the first time since 2006 that the Monarchs had opened the season with eight consecutive series wins.

LA Tech (23-13, 6-9 C-USA) broke a 3-3 tie in the ninth inning with four runs, including three home runs, in the top of the frame to pull out the series-deciding victory.

The teams exchanged one-run frames through the middle innings, as the Bulldogs carried a 2-1 lead into the eighth inning. LA Tech extended the lead to 3-1, but ODU scored a pair of runs, all with two outs, in the bottom of the frame to tie the game at 3-3.

The Bulldogs then posted four runs in the top of the ninth for the 7-3 victory.

On the mound, starting pitcher John Wilson went 5.1 innings, allowing two runs on six hits, while striking out two. Wilson, who has not allowed more than two earned runs in his last six home starts, earned a no decision.

At the plate, Rutherford led ODU, going 2-for-4 with a run, an RBI and a stolen base, while Turner Bishop recorded his second multi-hit game of the series. Bishop hit .417 for the series, while Kurt Sinnen, who went 1-for-4 on Sunday, led the team with a .455 average during the three games.

The Monarchs return to action next weekend with a road series at first-place and 16th-ranked Southern Miss.