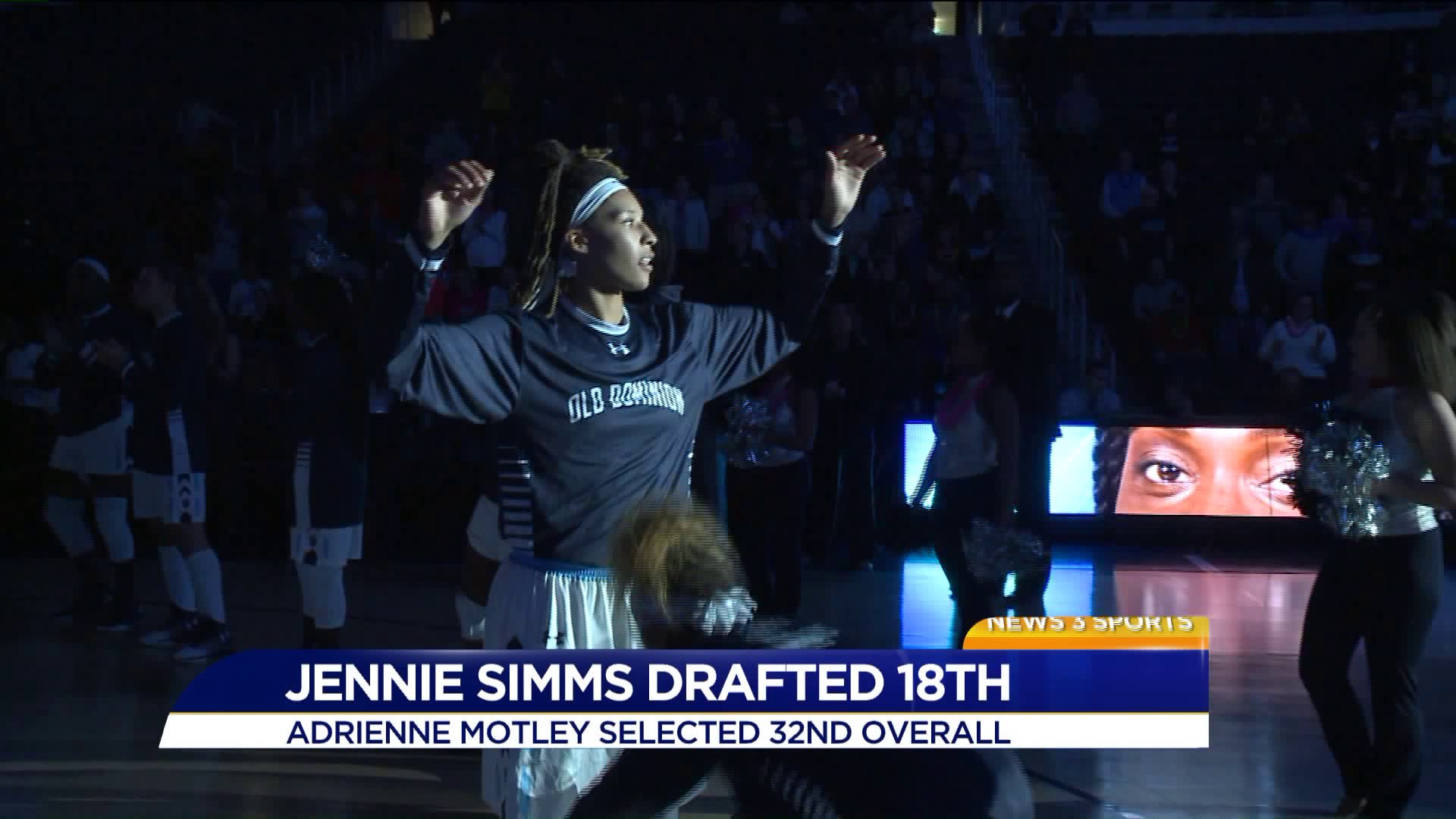 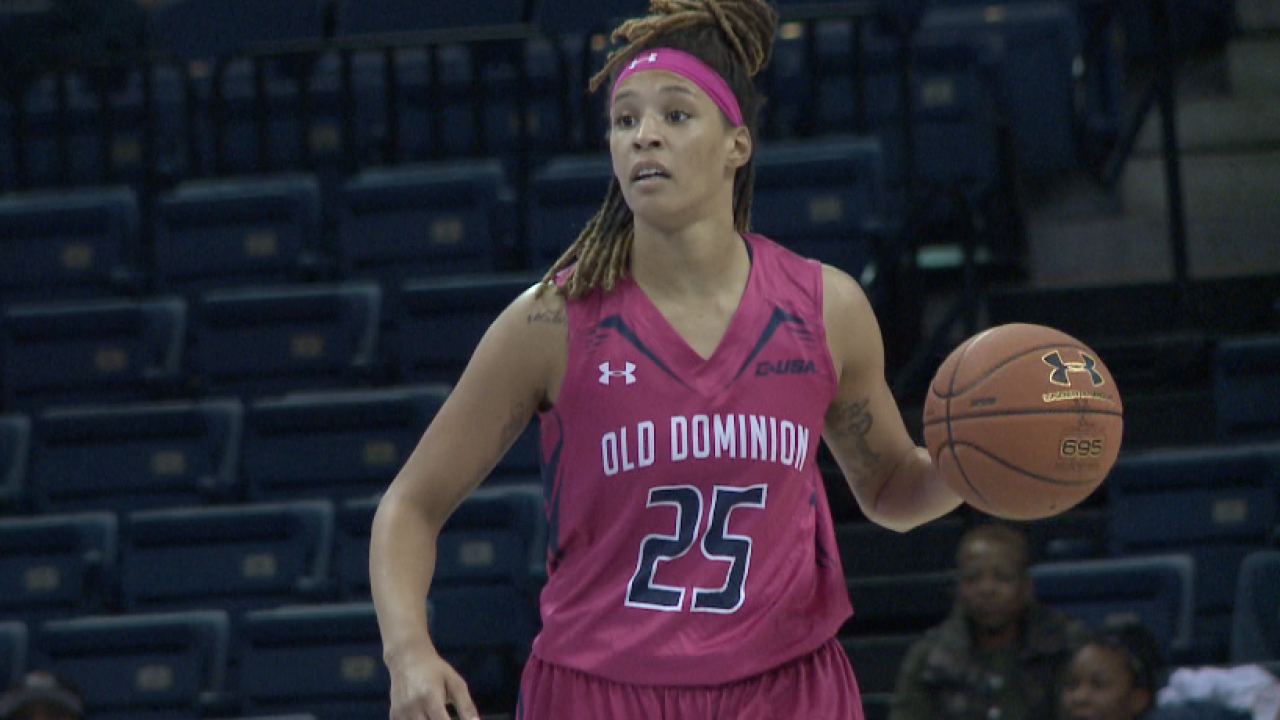 NEW YORK, N.Y. - Old Dominion guard Jennie Simms was selected by the Washington Mystics in the second round of the 2017 WNBA Draft on Thursday evening. Simms, the 18th overall selection, was the sixth pick of the second round.

Simms becomes the first Old Dominion senior to be drafted since 2002 and the 12th Lady Monarch to be a WNBA Draft selection in program history. The Accokeek, Maryland, native also becomes the second Karen Barefoot-coached player to be drafted.