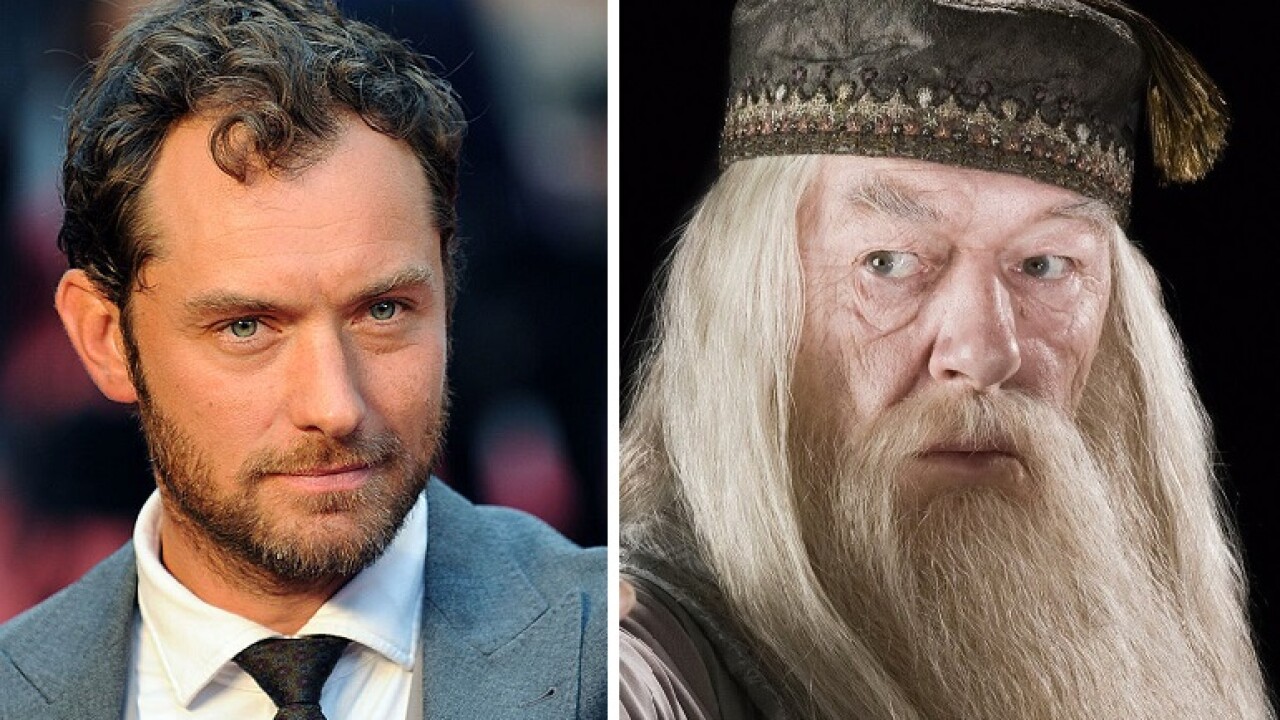 From “The Young Pope” to the young Dumbledore.

Jude Law is set to play one of the most iconic characters in the wizarding world of Harry Potter, Albus Dumbledore.

Law will play the eventual headmaster of Hogwarts in the upcoming sequel to “Fantastic Beasts and Where To Find Them,” Warner Bros. announced on Wednesday.

The studio revealed that Law will portray Dumbledore in a time prior to the character meeting Harry Potter.

“We meet him decades earlier, when Dumbledore is still serving as the wizarding school’s Transfiguration professor,” the studio said in a statement. “He is also a contemporary of Gellert Grindelwald, the charismatic dark wizard who believes wizards are superior to Muggles and No-Majs.”

In a surprise at the end of “Fantastic Beasts,” it was revealed that Johnny Depp was cast as the evil Grindelwald. The actor will return to that role for the sequel.

Law is coming off a performance on the HBO series “The Young Pope,” where he played Lenny Belardo/Pope Pius XIII.

The “Harry Potter” brand is one of Warner Bros. most successful and signature franchises, earning more than $7.7 billion at the worldwide box office. (Warner Bros. like CNN is owned by Time Warner.)

The second of five “Fantastic Beasts” films in the works will debut in 2018.