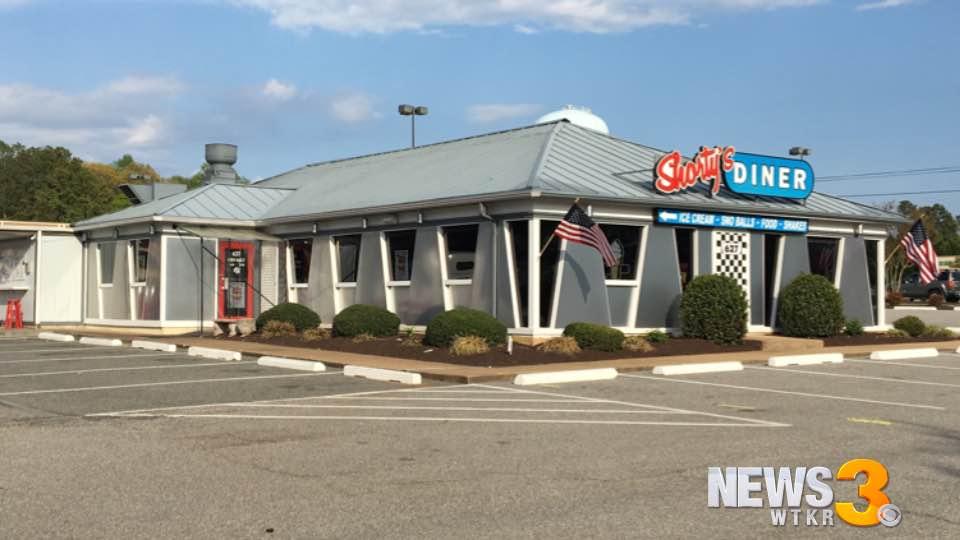 Gil Short, owner of Shorty's estimates they caused more than $20,000 in damage. 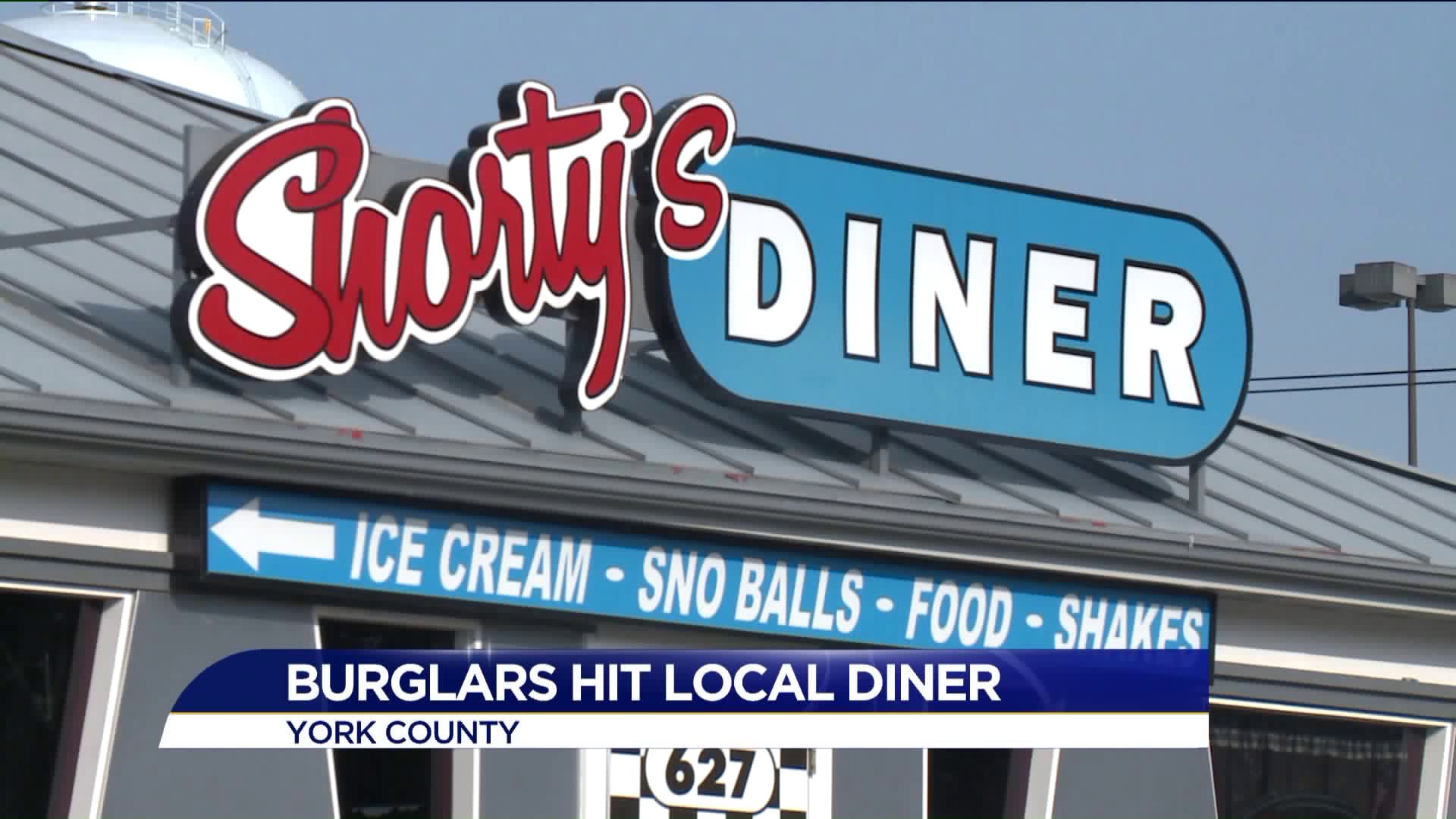 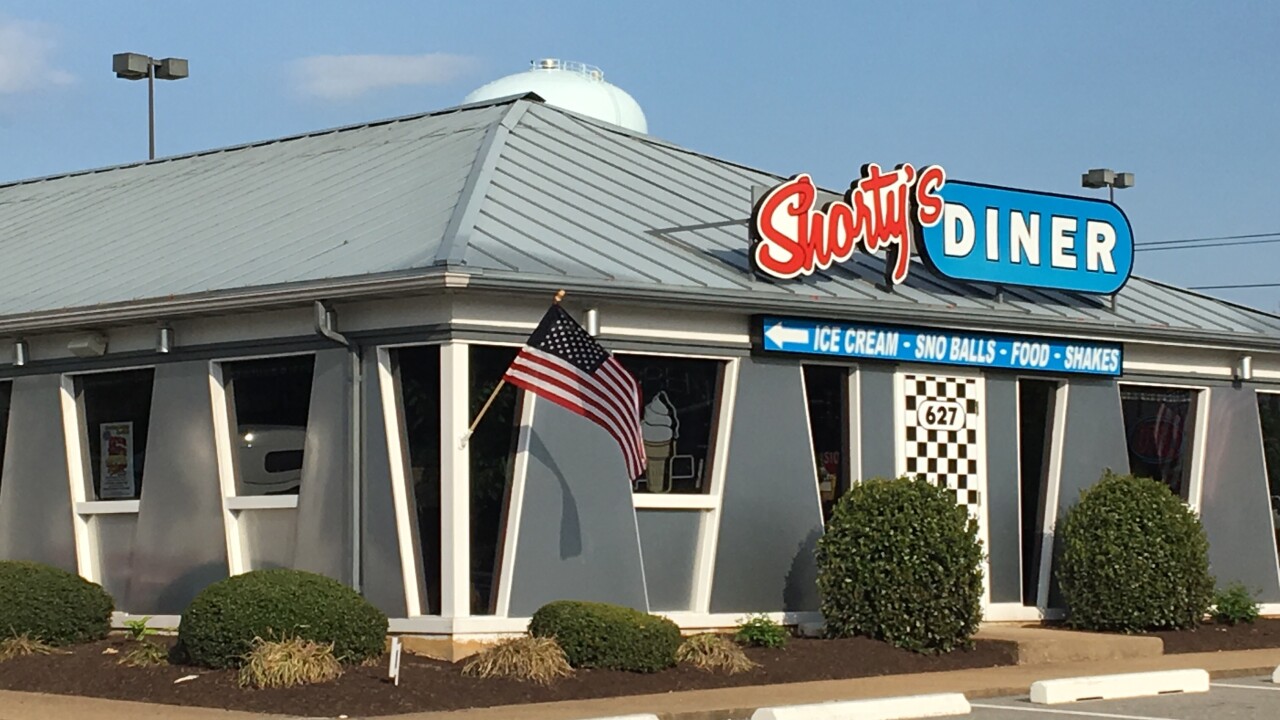 YORK COUNTY, Va. - From the outside, Shorty's Diner on Merrimac Trail looks as good as ever, but Monday morning, owner Gil Short says he walked into a mess.

"We got vandalized to the point that it was very extensive and maybe above and beyond," says Short. "You feel very violated."

By Thursday the only reminder of what happened sits in a pile next to the dumpster outside the restaurant.

"A screwdriver was used on all our monitors, a laptop and loose items were taken. Our computers in the office...everything with a monitor screen was broken," said Short.

Short estimates the damage to be around $20,000, although in terms of money he says the burglars didn't get away with more than a little spare change. He wonders if that's what caused the over-the-top vandalism to take place.

"Maybe it`s a vindication," he said. "They didn`t get any money so they damaged things to the extent they did."

After owning Shorty's for five years, Short says it hurts to see what started out as a retirement hobby damaged.

The good news? He got the diner back up and running within a few hours after see what had happened. Short says the community has been very supportive in the days since.

"It`s been a little trying, but we`re gonna do it. Our computers and stuff are replaceable and nobody got hurt," said Short.

The York-Poquoson Sheriff's Office is investigating. Short says surveillance cameras were rolling the night of the robbery. That footage has been turned over to investigators.

Anyone with information is asked to call the Crime Line at 1-800-LOCK-U-UP.