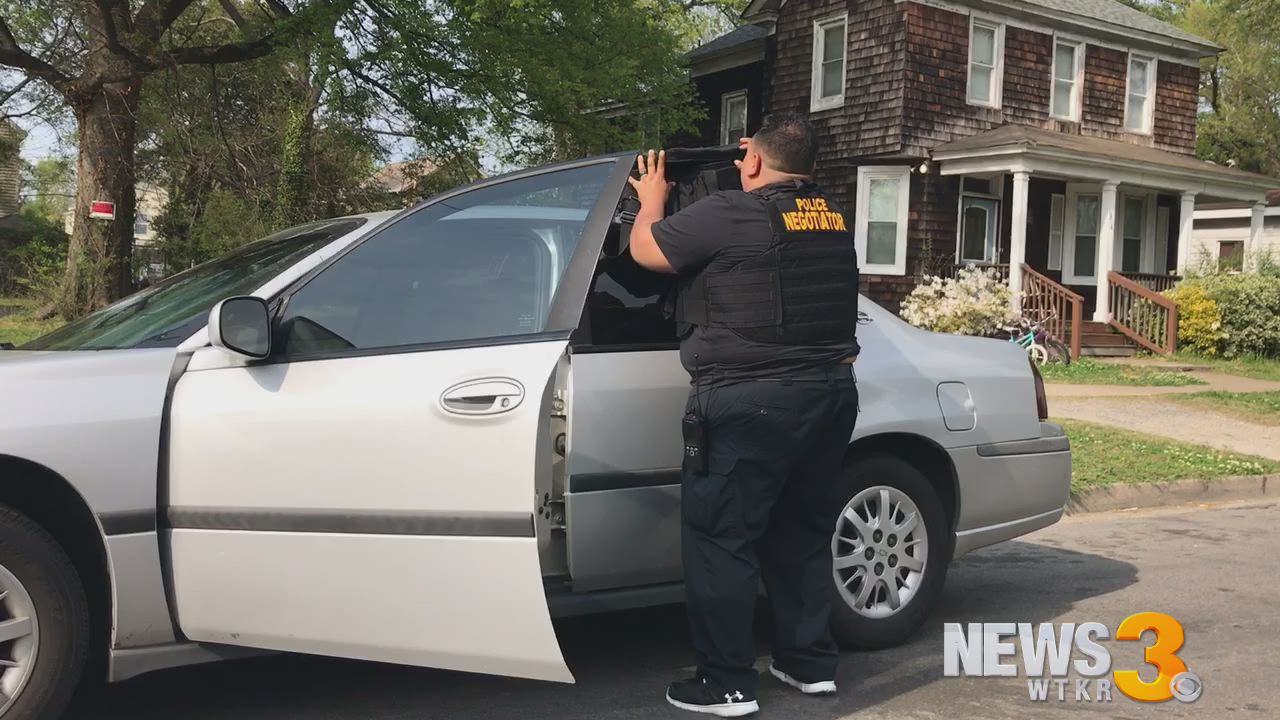 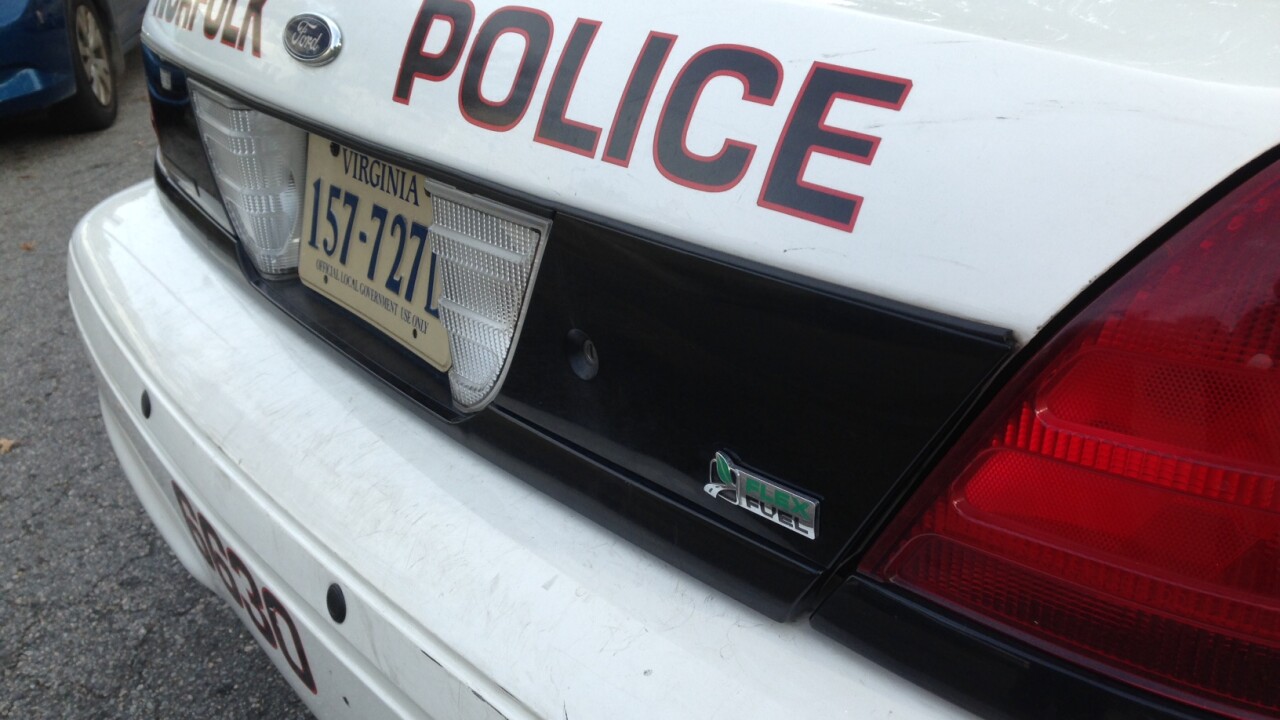 Norfolk Police spokesman Daniel Hudson said the person involved in the stand-off "is going through some issues." Police later confirmed the man started to have a mental breakdown earlier Wednesday morning.

According to police, family members called 911 asking for backup. When police arrived, they quickly escorted family from the home, but the man would not come with them. Police say his refusal prompted the stand-off.

Police say the man was using kitchen utensils as weapons, but would not comment further. Homes were not evacuated but roads were closed in the area for a majority of the day.

Instead of feeling annoyed about the situation however, nearby neighbors who spoke to News 3 say they wanted to offer the man words of encouragement.

"Keep your head up," said Shiree McClendon. "We have tomorrow to look forward to. We have our families that we can always look to for support. Take the time out to just love, and not be overwhelmed by the everyday trials and tribulations that we go through.”

"You cannot stop," said another neighbor, Charles Millican. "You just got to keep going, because the minute you stop, that’s when things like this happen. There is always someone out there who will listen to you. Always."

Police took the man to a nearby hospital for a mental evaluation. They do not expect any charges to be filled as a result of the stand-off.