It pays to be a genius. Especially if you’re getting divorced 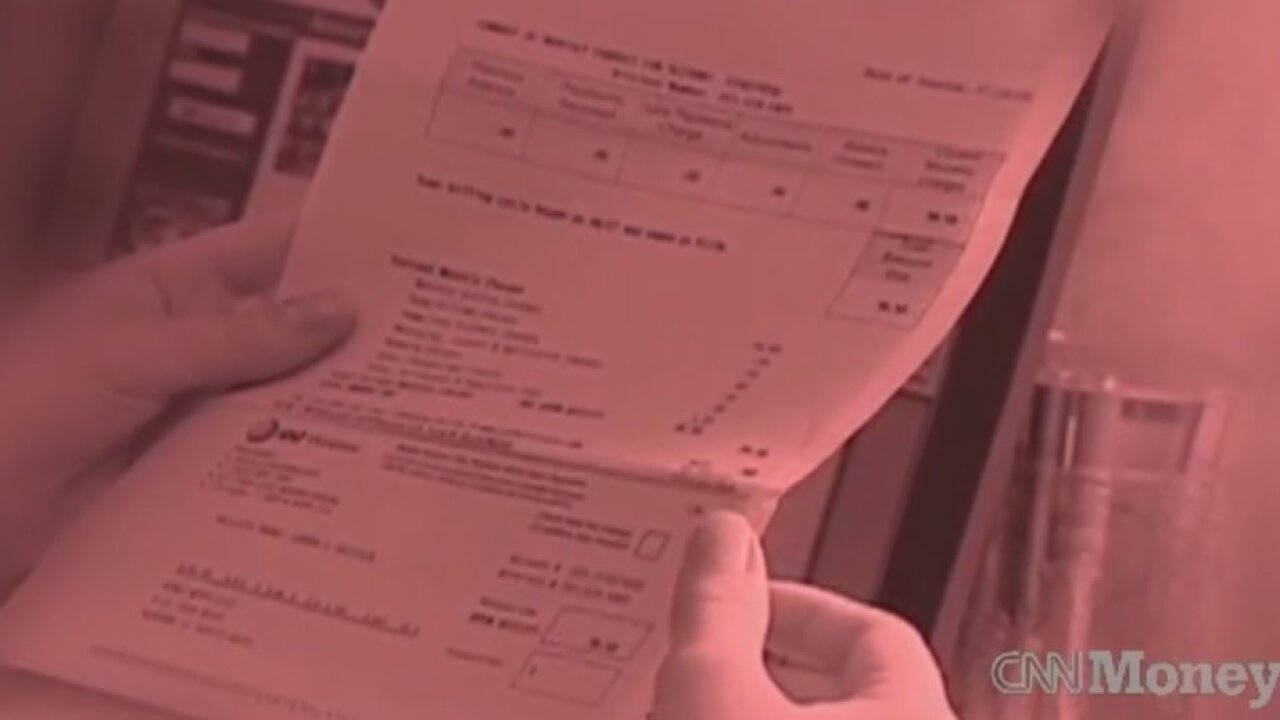 In Britain, being a “genius” can save you a bundle on a divorce. But you’ll have to convince a judge you fit the bill.

In Britain, being a “genius” can save you a bundle on a divorce. But you’ll have to convince a judge you fit the bill.

A former star investor who made hundreds of millions for Lone Star Funds in Japan failed to qualify this week.

William Randall “Randy” Work was unable to persuade a divorce court on Tuesday that his “genius” in business meant he should be entitled to a larger share of his $225 million family fortune than the 50% typically awarded.

Work was appealing a lower court decision from 2015 that found he had not made a “special contribution” to his marriage. That’s the legal test used to determine whether he should receive a larger share of the couple’s assets.

What constitutes a special contribution? The lower court defined the term as earnings that were the result of an “exceptional and individual quality.”

Put another way: The law requires you to prove you’re a “genius” in business or another field.

“The word ‘genius’ tends to be overused and is properly reserved for Leonardo Da Vinci, Mozart, Einstein, and others like them,” Judge Edward Holman mused in his 2015 judgment.

In Work’s case, the bar was just too high.

“He was very good at his job. He worked very hard indeed. But he did not create Lone Star,” Holman wrote. “His role in the Japanese sector of the business was very important, but it was not unique.”

One prominent business figure at least has qualified as a genius in recent years.

Martin Sorrell, the founder of advertising giant WPP, was awarded 60% of the assets in his 2005 divorce case, while his ex-wife received 40%.

“The overwhelming preponderance of the fortune is derived from the shares in WPP,” the court said. “His genius was the generator of that fortune.”

But is genius an easy thing to define?

“I personally find that a difficult, and perhaps unhelpful, word in this context,” Holman wrote in 2015. After all, he said, how would “any person with a modicum of modesty” answer when asked if they are a genius?