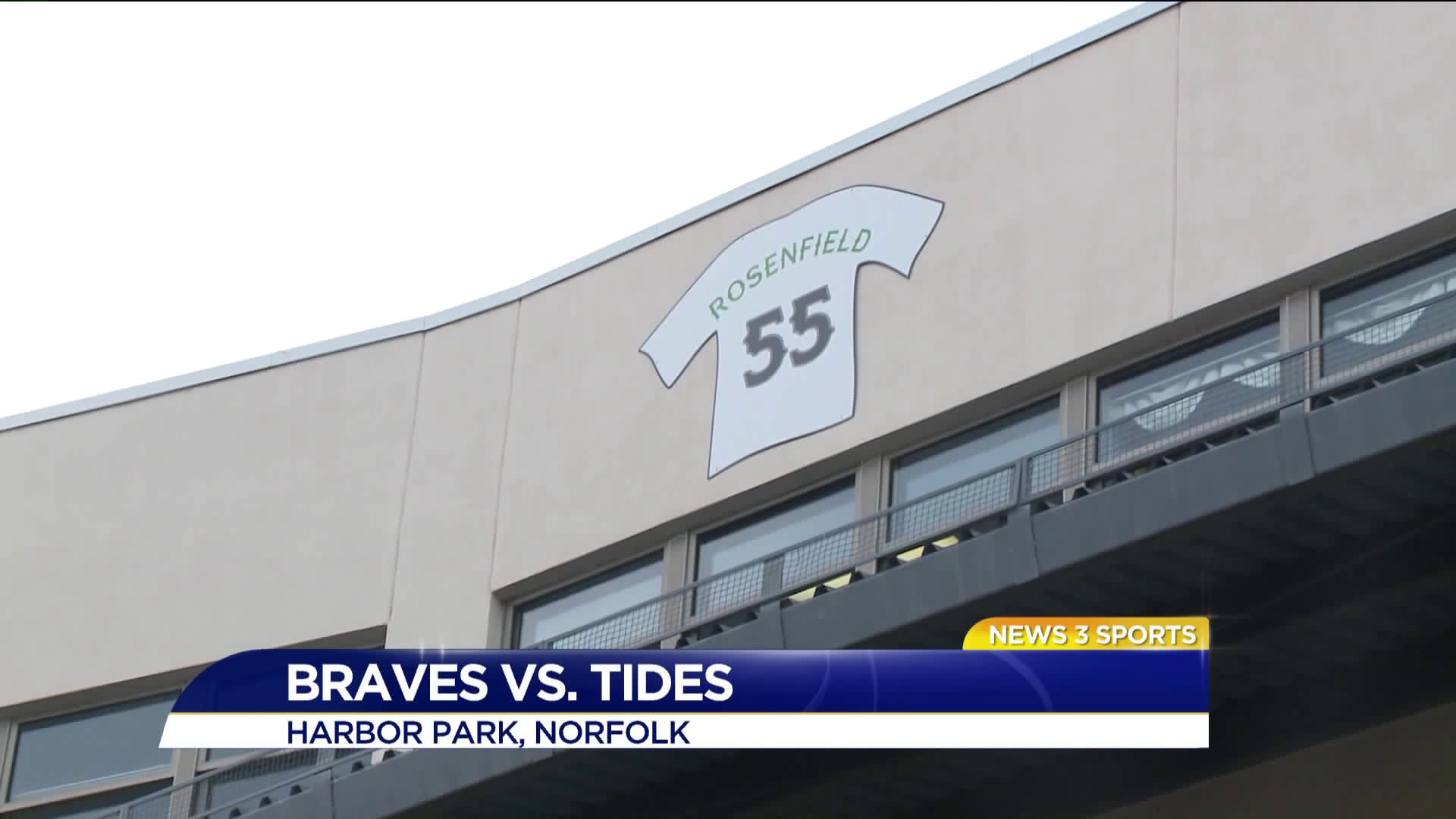 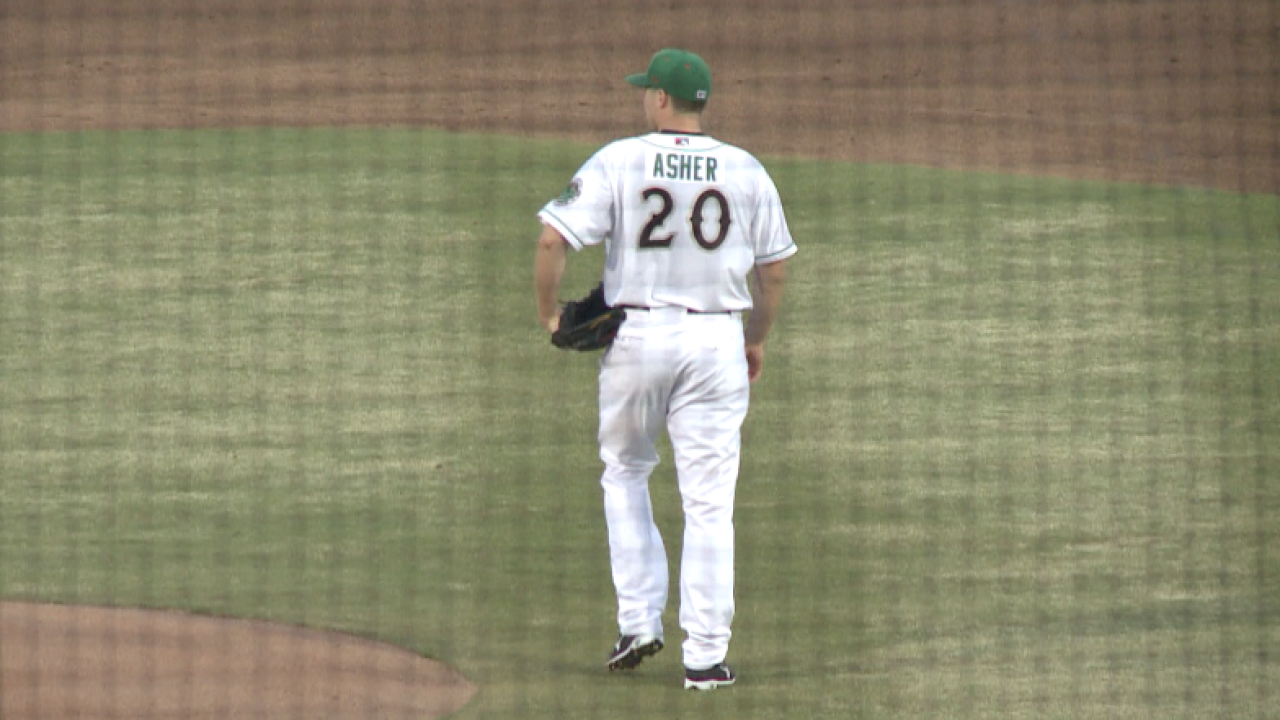 After starting the Triple-A season 0-and-4, while being outscored 39-to-20, Norfolk won its home opener Monday night. Three Norfolk hurlers combined on a four-hit shutout and Robert Andino tripled home a pair of runs as the Tides blanked the Gwinnett Braves 3-0 in front of 9,087 fans at Harbor Park.

Making his first start in the Orioles organization, Alec Asher yielded four hits over 4.1 shutout innings of work, striking out six without walking a batter. He allowed consecutive singles to open the contest but rebounded to face just one batter over the minimum the rest of the way, helping the Tides pick up their first win of the 2017 campaign. Asher, who was acquired by Baltimore in a trade with Philadelphia on March 28, threw 47 of his 74 pitches for strikes.

Stefan Crichton (1-0) and Jimmy Yacabonis followed Ashers efforts with 4.2 shutout innings of relief, with Yacabonis facing the minimum over 2.0 innings to register his first save of the season.

Andino gave the Tides all the offense they would need in the fifth frame, as he laced a line drive that Braves center fielder Xavier Avery misplayed for a two-run triple. Paul Janish followed with a double to left, plating Andino and giving the Tides a 3-0 lead.

Andino later added an opposite field double in the seventh inning, and he’s now batting .350 (7-20) with three RBI on the young season.

The Tides and Braves will continue their four-game series on Tuesday night at Harbor Park, with first pitch set for 6:35. Mike Wright (0-0, 6.00) gets the start for Norfolk and will be opposed by right-hander Aaron Blair (0-1, 18.00).

Prior to the game, the Tides retired a jersey with the number 55 to honor longtime General Manager Dave Rosenfield, who passed away in February after working 55 seasons for the club.