Norfolk police officer arrested for unlawful filming of another 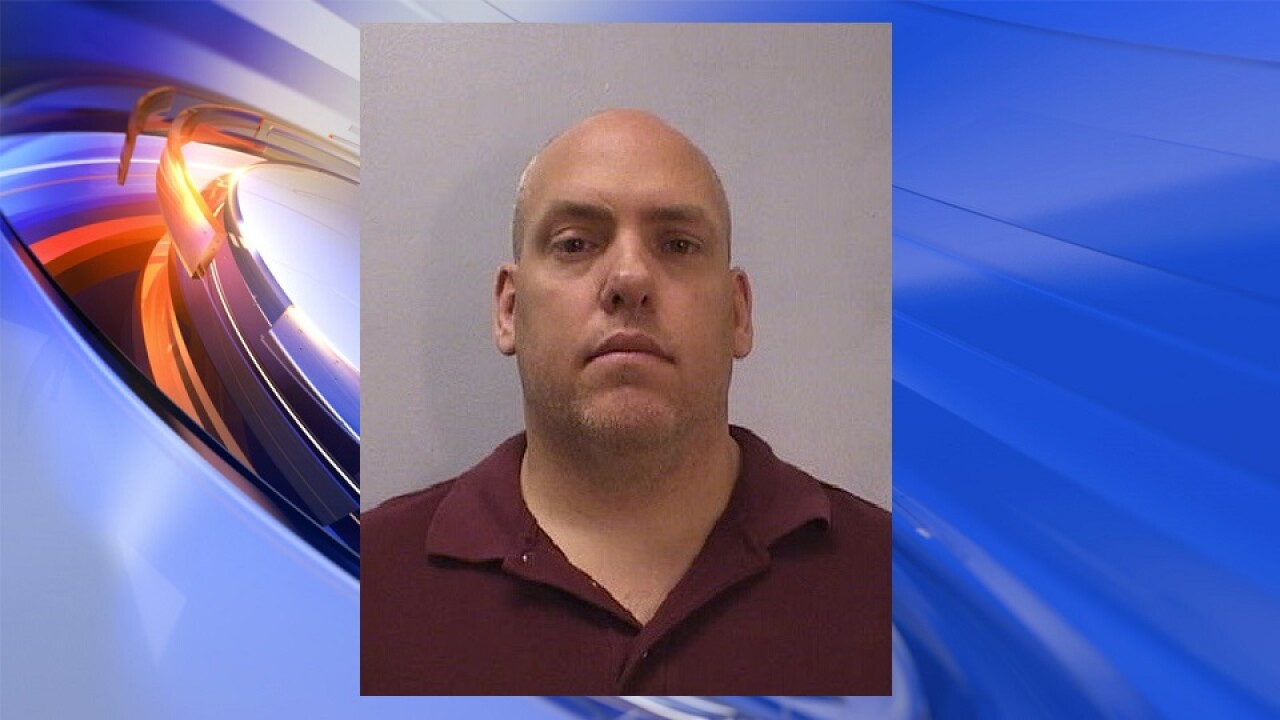 Roy Sharp – indicted for Unlawful Filming of Another

NORFOLK, Va. – An officer has been arrested and charged for unlawfully filming another.

After the officer was indicted the Norfolk Police Department released a statement saying:

“Following a grand jury hearing in Norfolk Circuit Court on April 5, 2017, a Norfolk police officer was indicted on one count of Virginia State Code 18.2-386.1: Unlawful filming, videotaping or photographing of another. The incident reportedly occurred on November 22, 2016 in the 400 block of Fresh Meadow Road in Norfolk.

Corporal Roy Sharp, a 16-year veteran of the Norfolk Police Department, turned himself into Norfolk police detectives on Thursday, April 6, 2017 and has since been released on bond.

Police had no further information on the case.