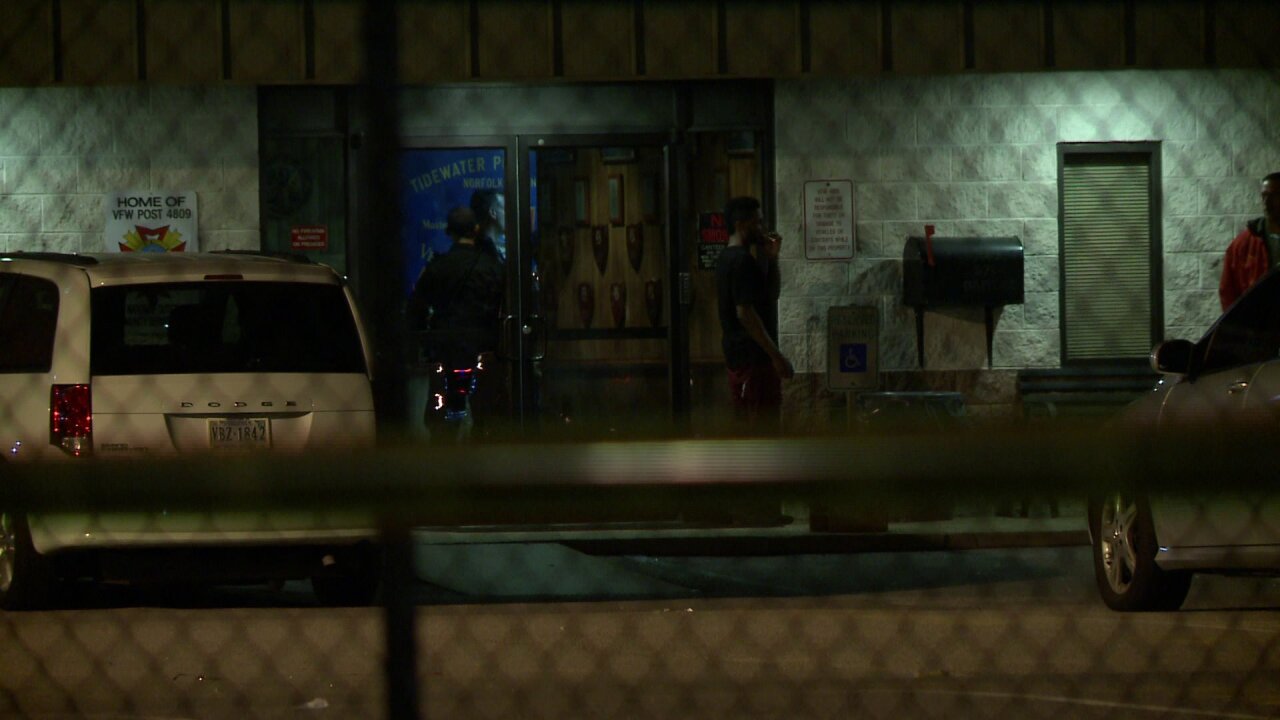 NORFOLK, Va. – Two people have been detained after two 15-year-old boys were shot in Norfolk.

On Saturday just before 11 p.m., dispatchers received reports of shots fired in the 5700 block of Bartee Street.

The victims, two 15-year-old boys, were treated for what appears to be non-life threatening injuries.

An adult man and a juvenile male were taken into police custody at the scene. Both are believed to have been involved in the shooting.

Police say the shooting was an isolated incident between the two parties.