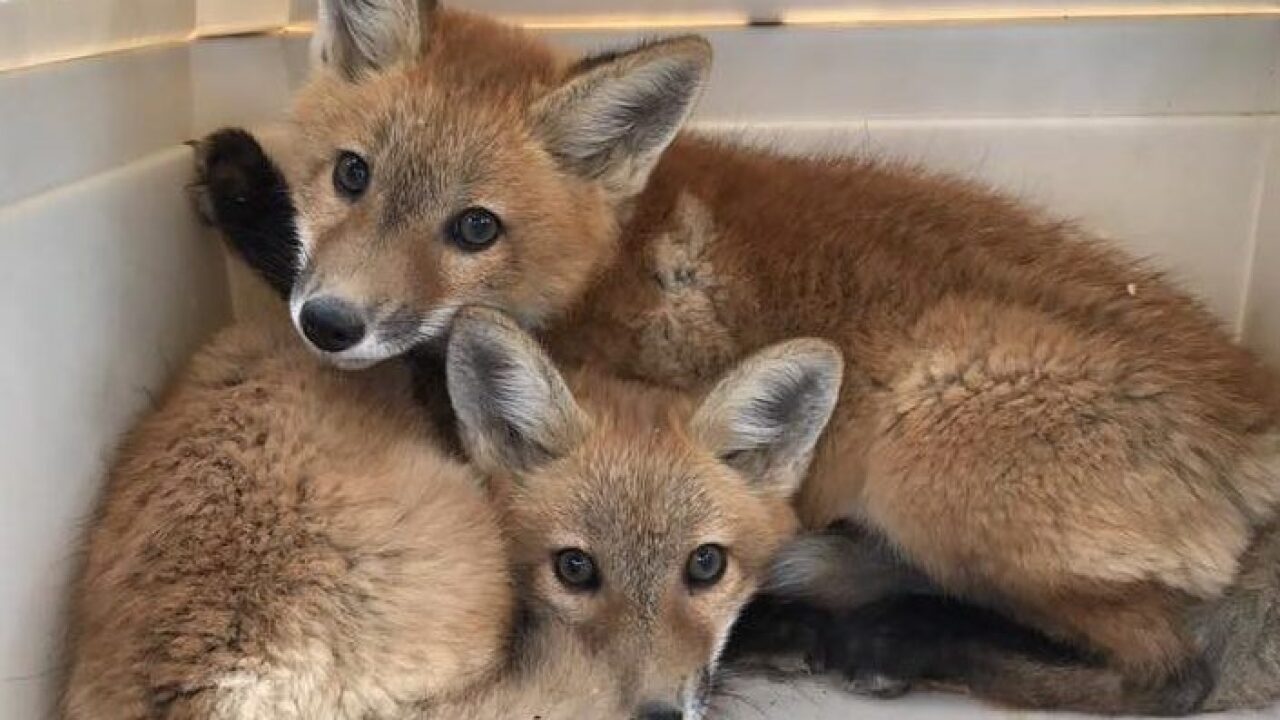 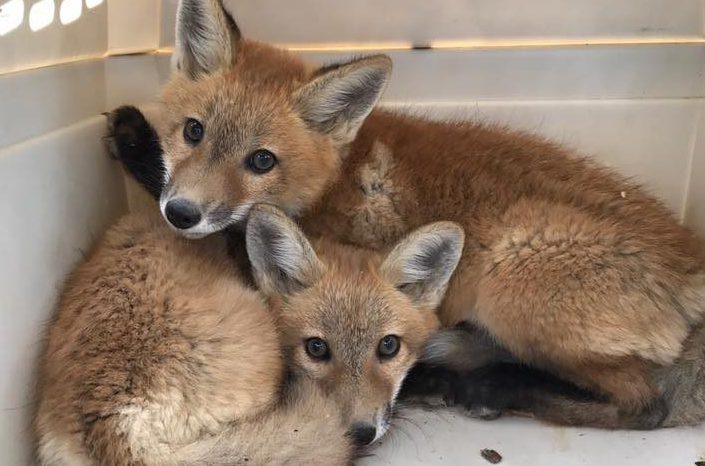 VIRGINIA BEACH, Va. – Four baby foxes will be able to live safely at a wildlife rescue after being rescued by Virginia Beach Animal Control.

The babies were orphaned after their mother was hit by a car Thursday night.

“The fantastic people at Hunt Club Farms alerted our officers to their whereabouts, and assisted in catching them by lifting the shed they were under with their fork lift,” Virginia Beach Animal Control said in a Facebook post.

Officer Lilley and Officer McQuarry caught the babies and took them to Evelyn’s Wildlife Rescue.

“Thank you to everyone involved, because of you these four babes will get a second chance!”