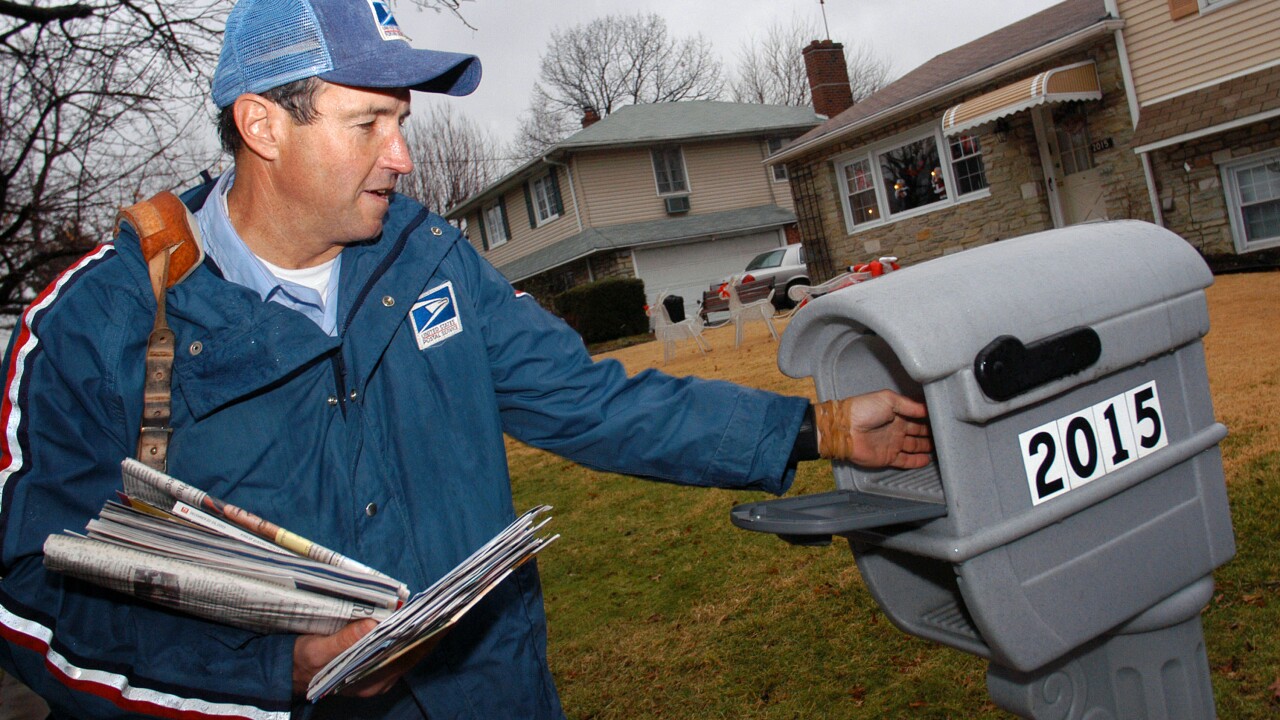 Sometimes, cliches — such as dogs chasing after unassuming mail carriers — exist for a reason. There were thousands of dog attacks on postal workers last year, and Los Angeles had more than any other city, according to the latest ranking by the United States Postal Service.

The agency released its annual list on Thursday. There were 6,755 postal employees attacked by dogs last year, a 3% increase from the year before.

Rounding out the top five on the new list were Houston, Cleveland, San Diego and Louisville, Kentucky. Los Angeles, which took over the top spot from Houston this year, reported 80 dog attacks on postal workers in 2016. The numbers are compiled from workers’ reports to local postal service offices.

Although the number of dog attacks increased, it is not unusual to see high numbers, especially in metro areas, postal service spokesman Mark Saunders said. Larger cities have a denser population and more pets, which means more attacks, he said.

DeCarlo recommends closing dogs in a separate room before opening the front door for a letter carrier. She also says to keep children and other family members from taking mail directly from a letter carrier in front of a family pet, as this may be seen by the dog as a threatening measure.

According to the Centers for Disease Control and Prevention, approximately 4.5 million dog bites occur each year in the United States, and almost one in five bites becomes infected.

“When dogs tend to bite, it’s mostly because they’re fearful or they’re cornered,” said Melissa Bain, an associate professor of animal behavior at the University of California, Davis School of Veterinary Medicine.

Children are especially at risk; the CDC reports that the rate of dog-bite related injuries are highest for those between ages 5 and 9. Over half of dog-bite injuries occur at home, with familiar dogs.

There are several precautions to reduce the risk of being bitten by a dog, Bain says: Ask the owner before petting a dog, and let a dog approach you first before interacting with it. For pet owners, she recommends being able to recognize when your dog is uncomfortable around others and, if so, not letting people approach them.