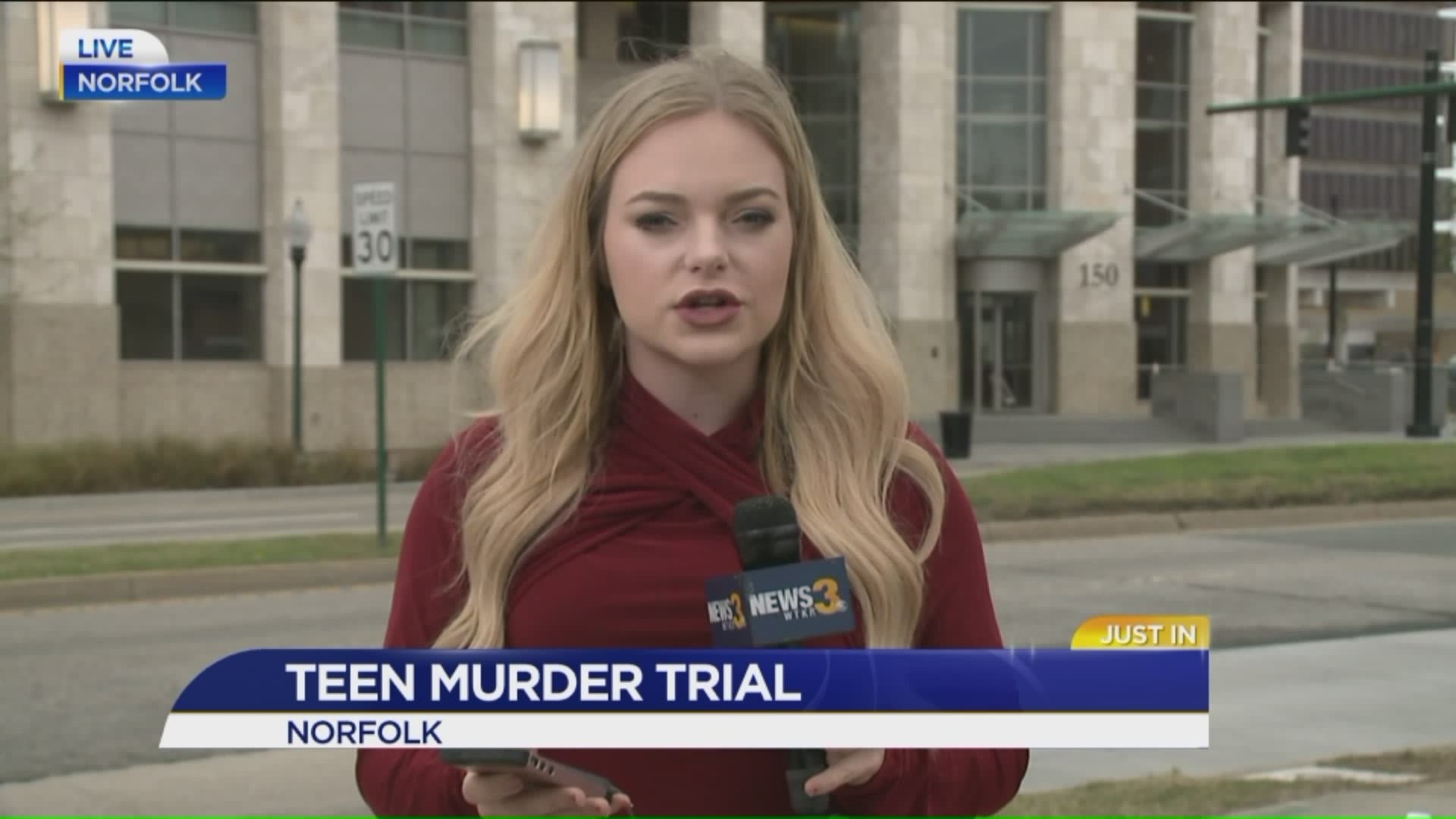 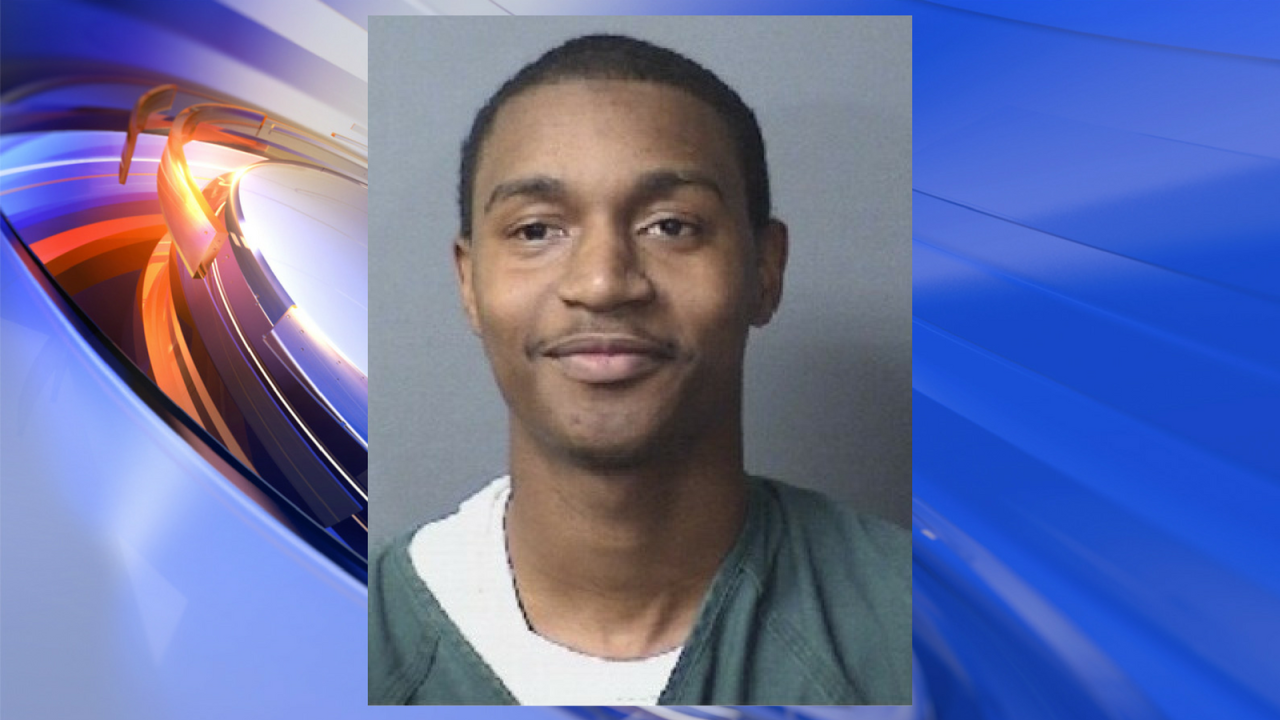 NORFOLK, Va. – Less than an hour after deliberations began, a 12-person jury found a Norfolk man not guilty of shooting and killing a 17-year-old back in September 2015.

Tyquon Feimster was 18-years-old when he was charged with first degree murder in the shooting death of 17-year-old Raheem White one and a half years ago.

During the trial, courtroom testimony suggested evidence against Feimster may not be strong enough.

The Commonwealth's case hung on a star witness, Rasheed 'Toot" Elliot, 20, who was best friends with the victim.

Elliot told police he watched Feimster shoot and kill White, but his statements in police interviews and in courtroom testimony were inconsistent.

Additonally, Feimster's defense attorney's gave him an alibi. Three witnesses told police Feimster was with them the night of the shooting. However, there three statements are also inconsistent.

Ultimately, a jury felt they could not convict Feimster of killing white beyond a reasonable doubt.

White was gunned down just after 8:00 pm in the 6100-block of Chesapeake Blvd. He was rushed to the hospital, but later died from injuries.

Family members left in tears after the verdict, while those in support of Feimster were celebrating.