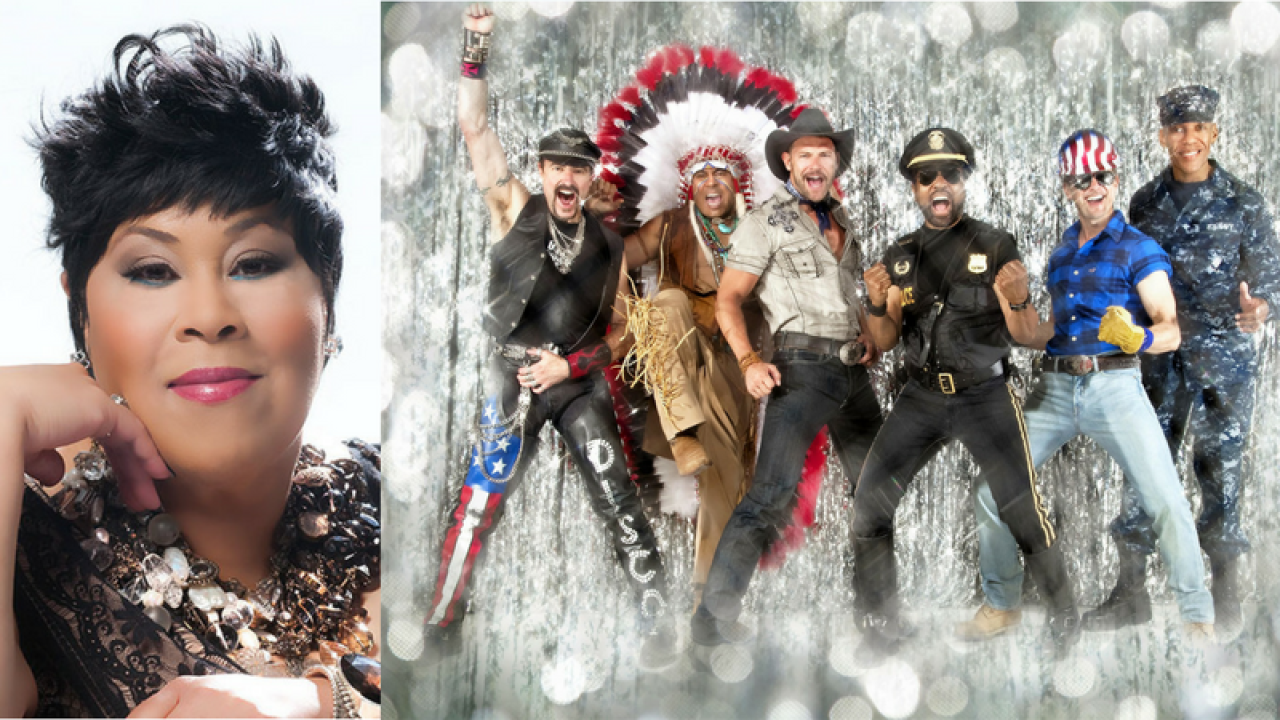 The two will take the Pride Stage on Saturday, June 17 at Town Point Park.

The Village People celebrates its 40th anniversary in music this year and have sold more than 100 million recordings worldwide. They are famously known for their songs “Y.M.C.A.,” “Macho Man,” In The Navy,” and “Go West.”

Martha Wash is known for her top-selling pop hits of the 80s and 90s, such as “It’s Raining Men,” “Gonna Make You Sweat (Everybody Dance Now)” and “Strike It Up.”