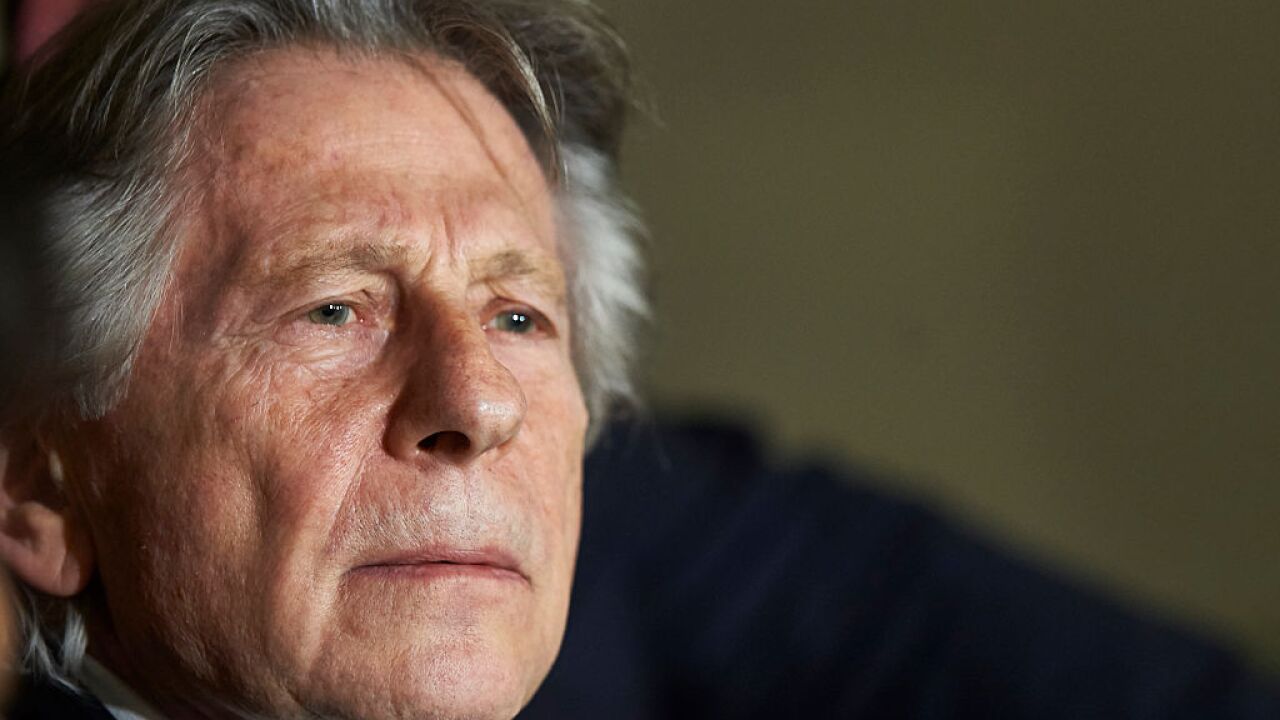 KRAKOW, POLAND – OCTOBER 30: French-Polish film director Roman Polanski is seen during a press conference at the Bonarowski Palace Hotel on October 30, 2015 in Krakow, Poland. The District Court in Krakow has rejected a US request for the Oscar award winning director to be extradited. In 1977 Polanski was accused of six crimes, including the rape of a person under the influence of drugs and molestation of a minor. Polanski, pursuant to an agreement with prosecution, pleaded guilty to having sex with a minor, and the prosecution withdrew the rest of the remaining allegations. Polanski, as part of the agreed penalties, voluntarily went to prison and spent there 42 days on the so-called diagnostic Observation. (Photo by Adam Nurkiewicz/Getty Images)

Filmmaker Roman Polanski has lost a motion seeking assurance he would not serve more jail time if he returned to the United States.

Polanski, now 83, fled the country ahead of sentencing in 1978 after admitting to having sex with a 13-year-old girl.

Harlan Braun, Polanski’s lawyer, had asked the LA court to consider the 42 days Polanski spent in a California jail and about 300 days spent in custody while going through extradition proceedings in Switzerland as time already served, meaning he would not face any more jail time in the United States.

Braun argued Polanski would have faced a maximum of 12 months for his crime based on standards in 1970s, so his client already had served most of that time. He sought an indication about his client’s potential sentencing from the court, in order for Polanski to return to the country.

Braun also sought the court to lift Polanski’s arrest warrant, which was issued in 1978.

Deputy District Attorney Michele Hanisee had accused the filmmaker’s attorneys of seeking “special treatment” for Polanski, adding it wasn’t “in the best interest of justice to give a wealthy celebrity … different treatment than any other fugitive from justice.”

The victim, who years ago identified herself as Samantha Geimer, has said she was taken advantage of and made to have sex. But she has urged that the matter be dropped.

A hearing will now be held on April 26 to consider a piece of testimony the filmmaker is seeking to unseal.

Roots of the 40-year-old case

The case dates to 1977 when Polanski was accused of giving a 13-year-old victim champagne and part of a Quaalude tablet before having sex with her during a photo shoot at actor Jack Nicholson’s house.

He was charged with a number of felonies, but prosecutors dropped those charges in a plea bargain that saw him plead guilty to unlawful sex with a minor.

The original judge Laurence J. Rittenband, who presided over the case and is now dead, first sent Polanski to a maximum-security prison for 42 days. On the eve of his sentencing, Polanski fled the country after learning that the judge might not go along with the short jail term he expected to get in exchange for his plea.

Since then, Polanski has successfully fought US extradition efforts in Poland and Switzerland. Meanwhile, he continued his career as a Hollywood exile in countries where he would not face potential extradition.

In 2003, he was a no-show at the Academy Awards ceremony where he won an Oscar for his film “The Pianist.”