Man suspected of DUI after driving into Virginia creek 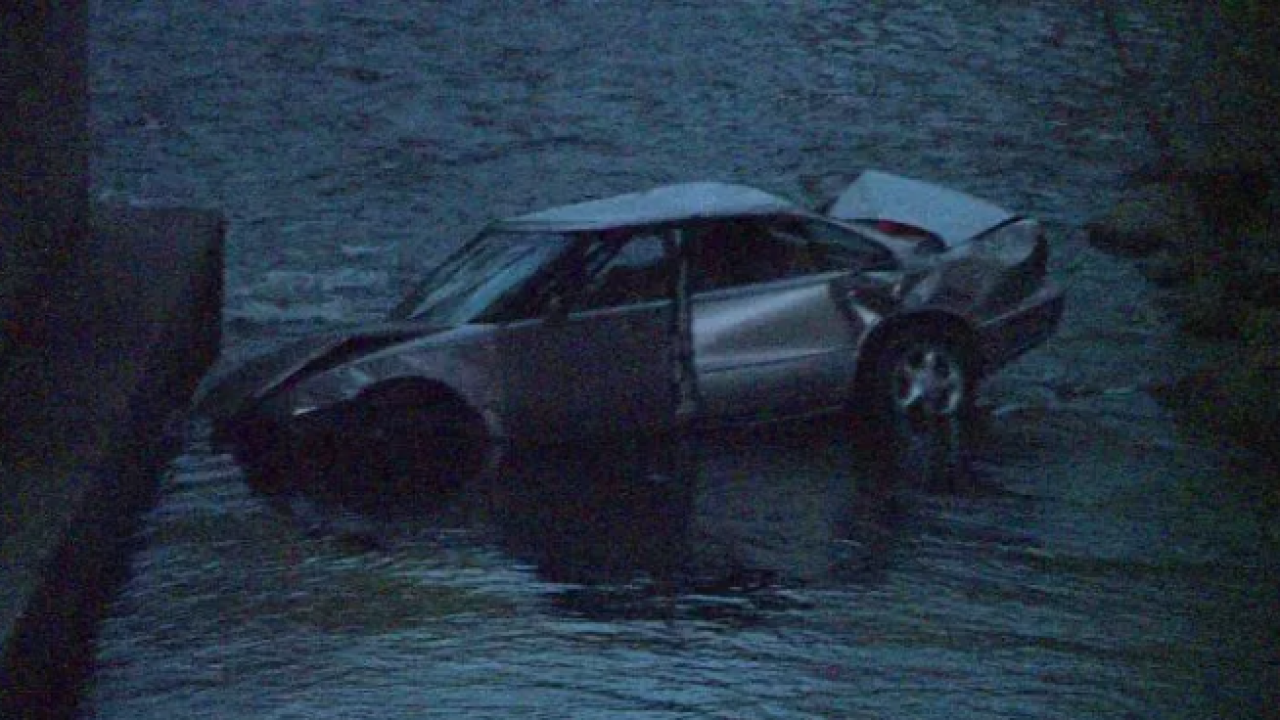 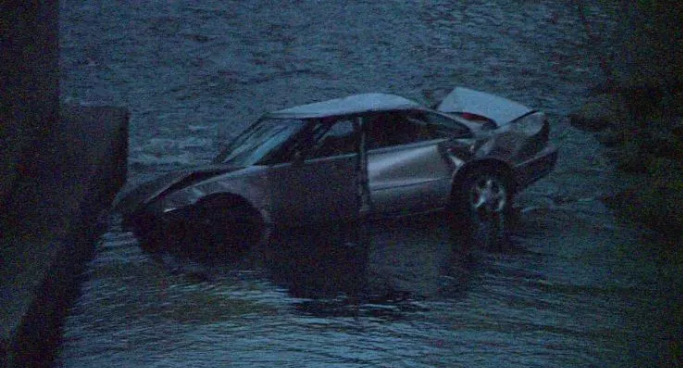 CHESTERFIELD COUNTY, Va. – A man is suspected of driving under the influence after the car he was driving swerved off the road, down an embankment, and into a Chesterfield creek.

Police said around 6:27 p.m. they received a call for a possible DUI of a man driving northbound in the 6800 block of Jefferson Davis Highway.

Before police responded to the scene, the driver drove off Jefferson Davis, down an embankment and fell underneath the Bridge at Falling Creek.

Police said the driver was transported to the hospital with minor injuries.

Charges are pending against the driver of the vehicle.