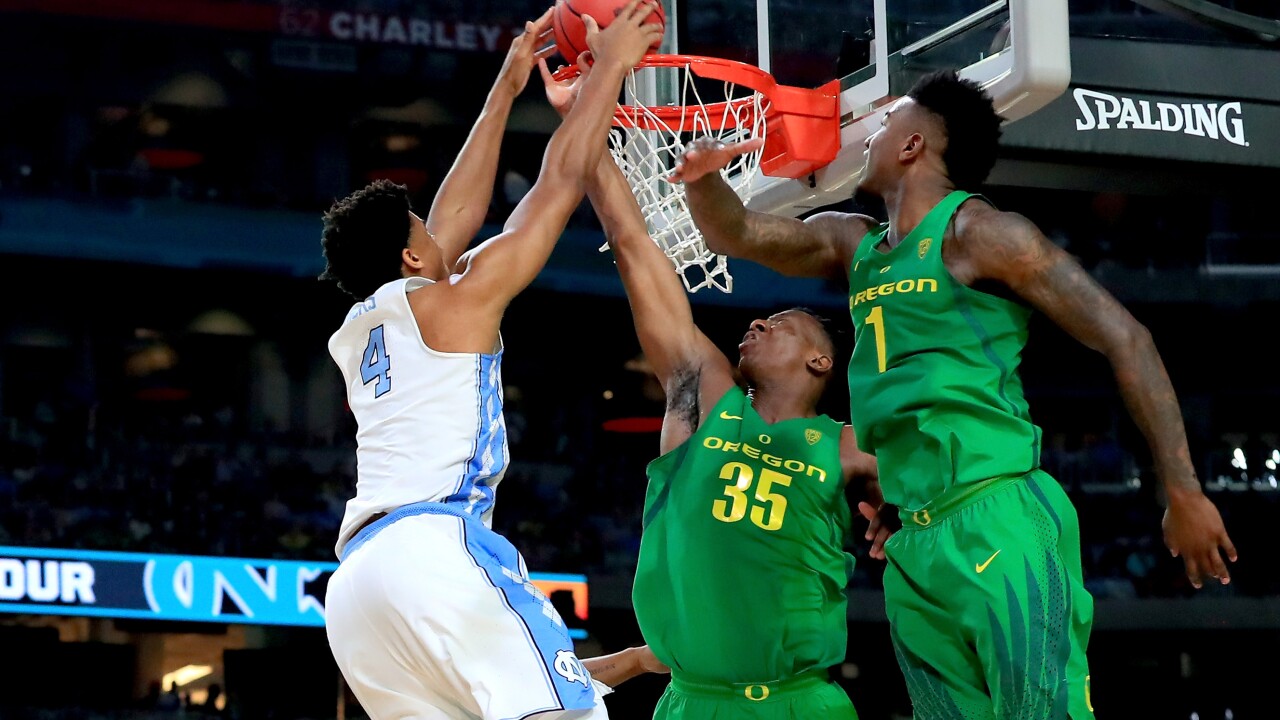 GLENDALE, Ariz. – North Carolina forced 16 turnovers en route to a gritty win over the No. 3 seeded Oregon Ducks 77 to 76. The Tar Heels sealed the game with two offensive rebounds that gave the UNC extra free throws and no chance of an Oregon rebuttal.

This is the second straight NCAA Championship game appearance for the Tar Heels, who fell on a last-second shot to Villanova last season.

Kennedy Meeks led North Carolina with 25 points and 14 rebounds, including the game-sealing rebound off a missed Joel Berry free throw with time expiring.

North Carolina is seeking it’s first NCAA title since 2009. The NCAA Championship will be on News 3 April 3rd.