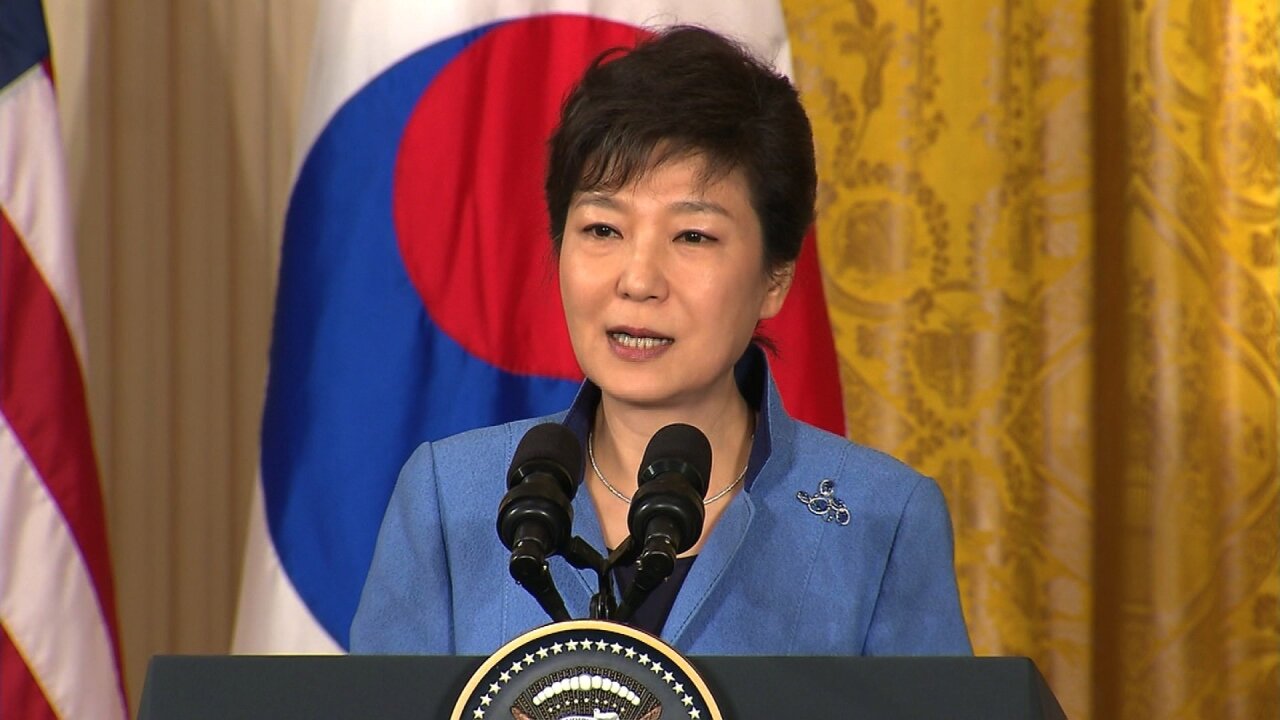 The ouster of South Korean President Park Geun-hye removes a major source of uncertainty for Asia’s fourth largest economy, but plenty more problems are bubbling away.

Former South Korean President Park Geun-hye, who was removed from office earlier this month, was arrested Friday on charges related to abuse of power and accepting bribes.

The ouster of South Korean President Park Geun-hye removes a major source of uncertainty for Asia’s fourth largest economy, but plenty more problems are bubbling away.

“Major crimes have been ascertained and there is a concern that the suspect might attempt to destroy evidence,” Judge Kang Bu-young said in a text message to reporters.

“The court recognizes the need, necessity and reasonableness of the suspect’s arrest.”

Prosecutors announced Monday that they were seeking to arrest Park on charges relating to abuse of power, accepting bribes and leaking important information.

“The suspect abused the mighty power and position as President to take bribes from companies and infringed upon the freedom of corporate management and leaked important confidential official information,” said the statement from the Seoul Central District Prosecutor’s Office.

Park had been held in a temporary detention facility at the Seoul Central District Prosecutor’s Office Building ahead of the court’s decision.

No formal indictment yet

The former President was taken to Seoul Detention Center on Friday, the same location where her confidant Choi Soon-sil and some of the other high-profile figures embroiled in the ongoing scandal, including Samsung heir Lee Jae-yong, have been detained.

According to the Justice Ministry, the new conditions will be harsher than her previous accommodations at South Korea’s Blue House, the President’s official home and offices.

The day starts at 6.30 a.m. and lasts until 9 p.m., during which inmates can go outside for exercise and have approved visitors. A standard green prison uniform is the standard outfit.

Park has not yet been formally indicted, prosecutors said. Prosecutors can detain Park for up to 20 days before formally charging her.

Downfall of a president

Park was removed from office March 10, after South Korea’s Constitutional Court upheld a decision to impeach her for alleged corruption.

The former President was accused of helping a confidant raise donations from companies for foundations she had set up.

The scandal dominated the headlines in South Korea and prompted mass protests when it emerged late last year. The controversy centered around Park’s friend and close adviser, Choi, who is alleged to have significant and inappropriate influence over Park. Choi is on trial for abuse of power and fraud.

The Constitutional Court’s impeachment ruling stripped Park of her presidential immunity and cleared the way for prosecutors to seek her arrest.

A presidential election will be held on May 9 to choose a new leader.