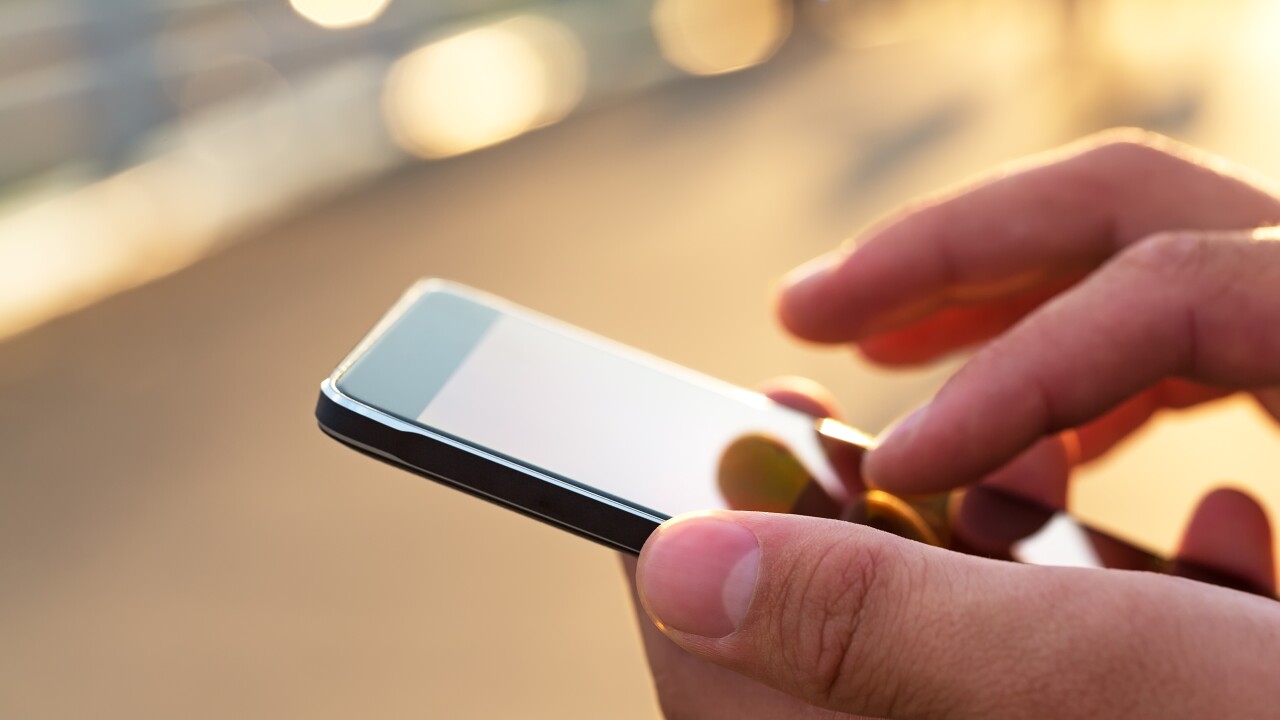 The scammers have copied the state police office’s main number – (434) 432-7287 – as a way to help convince a caller that they are legitimate.

Police said is a common ploy used by scammers as the IRS filing season ends.

They remind residents that the Internal Revenue Service will never:

According to the IRS Website, the aggressive and sophisticated phone scam targeting taxpayers, including recent immigrants, has been making the rounds throughout the country.

Callers claim to be employees of the IRS, using fake names and bogus IRS identification badge numbers. They may know a lot about their targets, and they usually alter the caller ID to make it look like the IRS is calling.

Victims are told they owe money to the IRS and it must be paid promptly through a pre-loaded debit card or wire transfer.

Victims may be threatened with arrest, deportation or suspension of a business or driver’s license, the IRS site said.

In many cases, the caller becomes hostile and insulting. Or, victims may be told they have a refund due to try to trick them into sharing private information. If the phone isn’t answered, the scammers often leave an “urgent” callback request.

If a taxpayer receives an unsolicited email that appears to be from either the IRS or an organization closely linked to the IRS, such as the Electronic Federal Tax Payment System (EFTPS), report it by sending it to phishing@irs.gov.