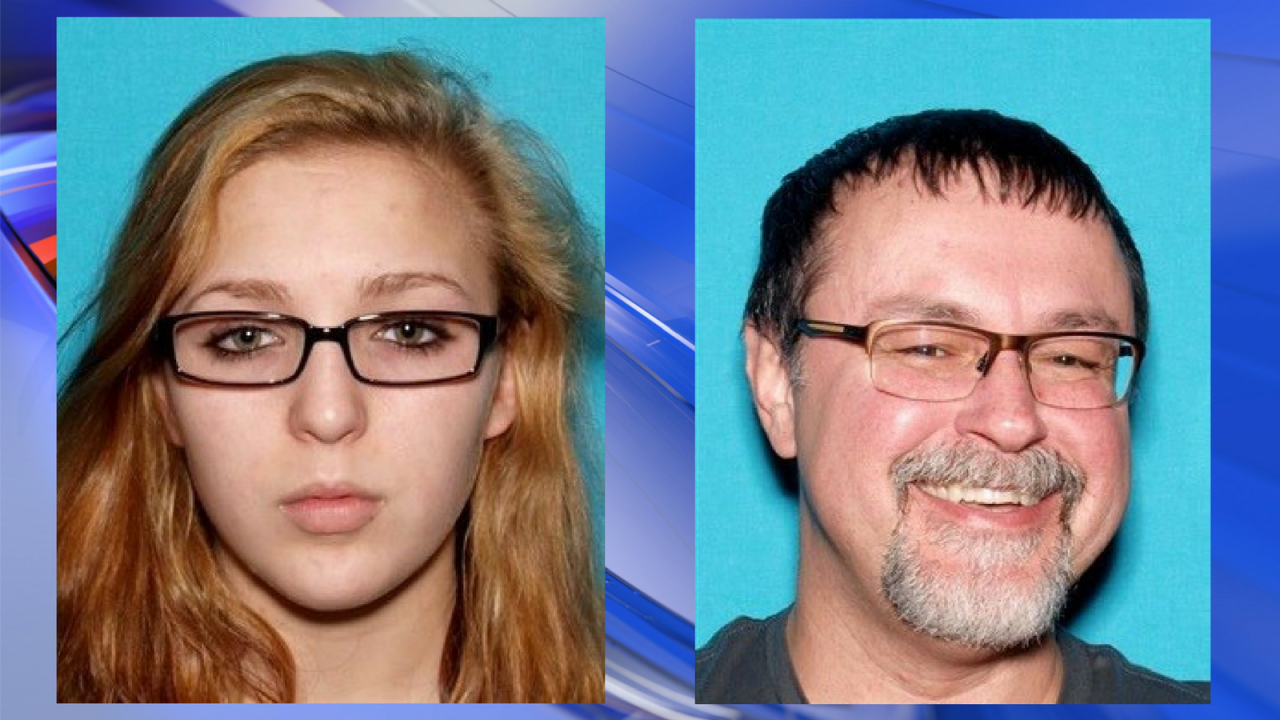 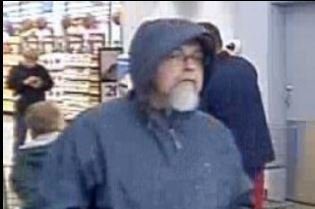 MEMPHIS, Tenn. — The Shelby County Sheriff’s Office said Thursday they received a report a man wanted in connection to the disappearance of Elizabeth Thomas has been spotted, according to WREG.

According to the report,Tad Cummins and Elizabeth were reportidely spotted at a gas station around 12:45 p.m. Thursday.

Later in the day authorities said the sighting proved to not be Cummins.

UPDATE: The TBI has determined the reported sighting in Collierville, TN was not, in fact, Tad Cummins and Elizabeth Thomas. #TNAMBERAlert pic.twitter.com/jwuLFyaYGz

The man who spotted them said he saw Cummins but didn’t recognize him at first. He finally made the connection, he said, when he saw who he thought was Elizabeth.

The man took a picture of the individuals and the license plate of the car they were driving, then immediately called police.

Shortly after that, the Collierville police issued a Be On The Lookout, or a BOLO, for the two.

They were reportedly in a white truck with a ladder on the top.

They released a statement saying, “As we’ve previously indicated, dispatch traffic heard over the scanner should not be confused with confirmed sightings of these individuals. Again, at this time, there have been no substantiated sightings of either individual.”

Elizabeth was reported missing March 13 from Maury County. She was allegedly taken by a teacher over two weeks ago.