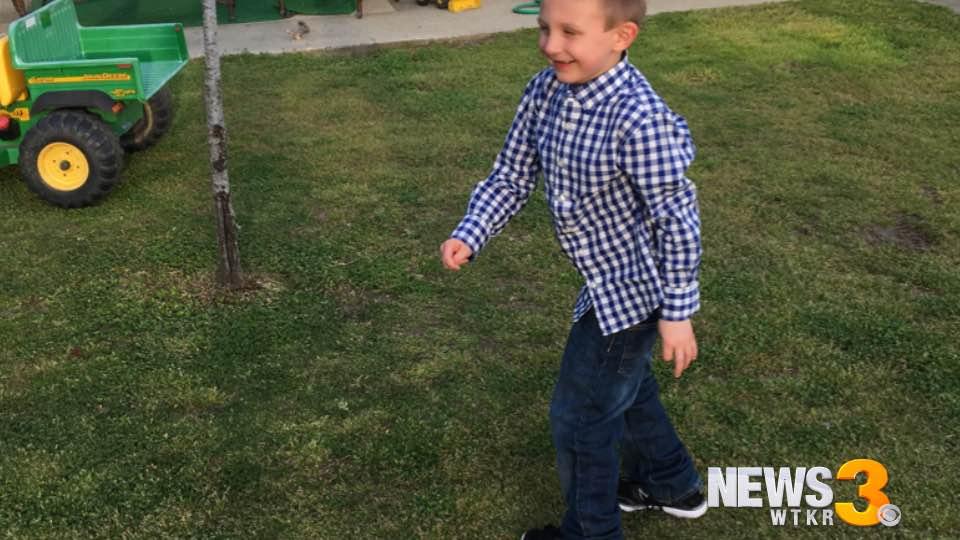 Karter Thorpe was in the Lowe's parking lot when he spotted something unusual. 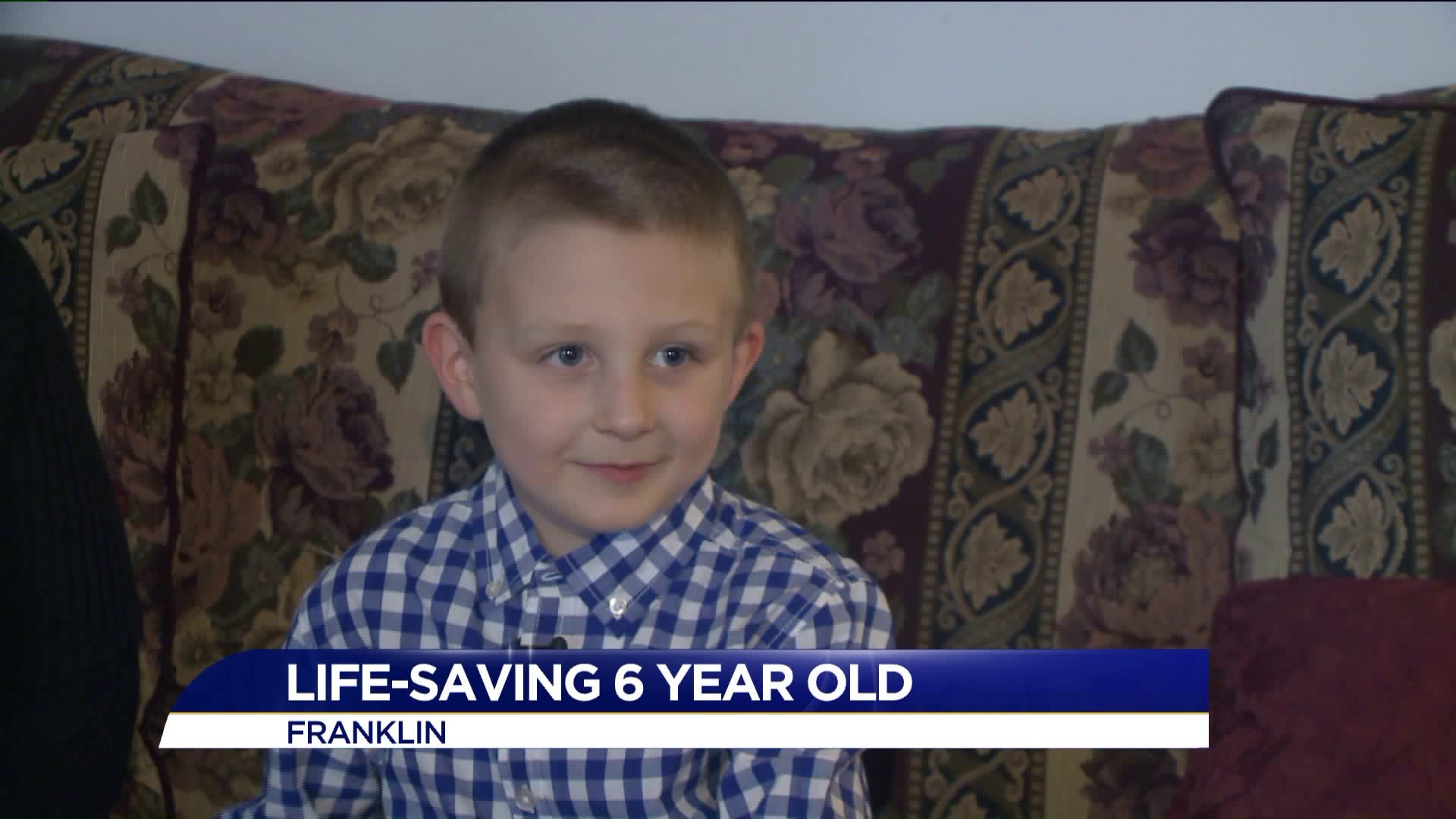 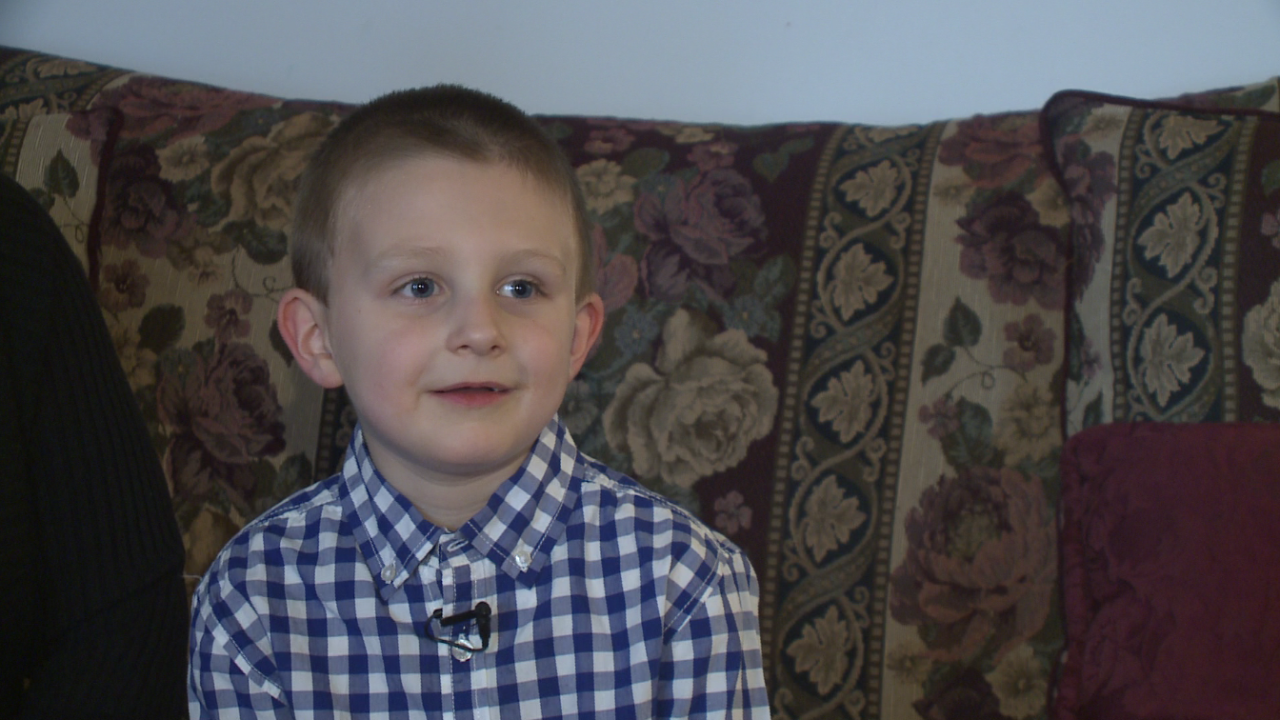 FRANKLIN, Va. - A Franklin man may not be alive if it wasn't for a persistent six-year-old boy.

Thursday, March 23, Karter Thorpe was driving through the Lowe's parking lot with his grandmother, or 'Mimi' as he calls her, when he noticed a man lying on the ground.

Carolyn Cook says her grandson told her to turn around because a man was on the ground and needed help, but not having seen him herself, she thought he was exaggerating.

"I said that a few times and then she turned around to show me I was wrong," said Thorpe

But he was right. Cook says she soon saw a man lying next to his truck.

"He was gasping for air," she recalls from when she went to check on him.

Cook called 911 and says a mystery woman came to help perform CPR until rescue crews arrived and took the man to hospital.

One week later Cook says she's in contact with the man's family on Facebook, which doesn't wish to be identified. They informed her the man had had a heart attack and that he would have died without the quick response initiated by Karter.

"I still get weepy. I`m just thankful. Thankful that God put me in that parking lot when he did," said Cook. "[Karter] would not take no for answer, he was determined and I`m glad he was."

The man's family is now calling Karter their 'Little Angel'. The two families plan to meet in the coming weeks when the man gets his strength back.