2 children hit, killed by tractor-trailer while walking to board school bus in Buckingham County 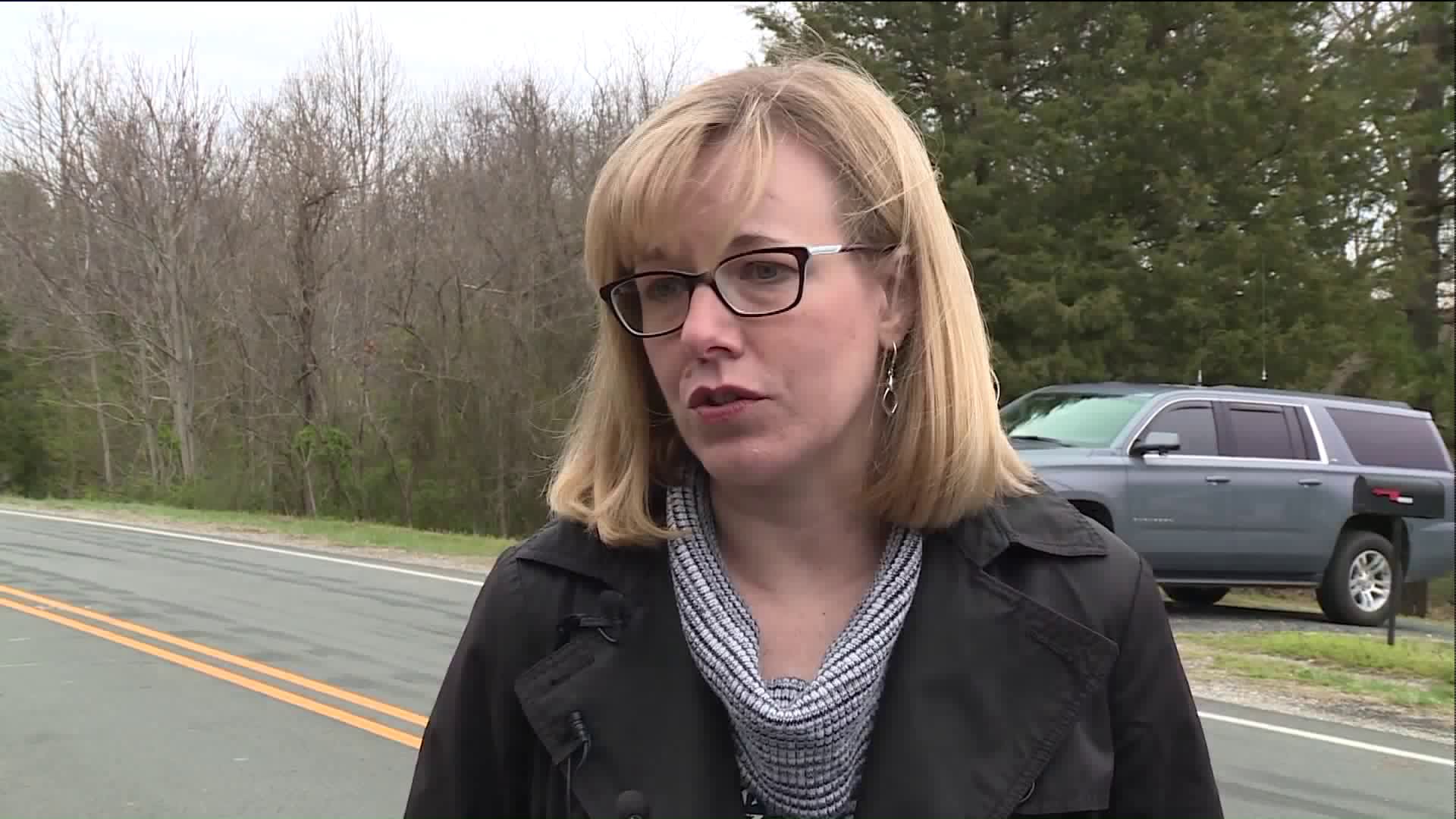 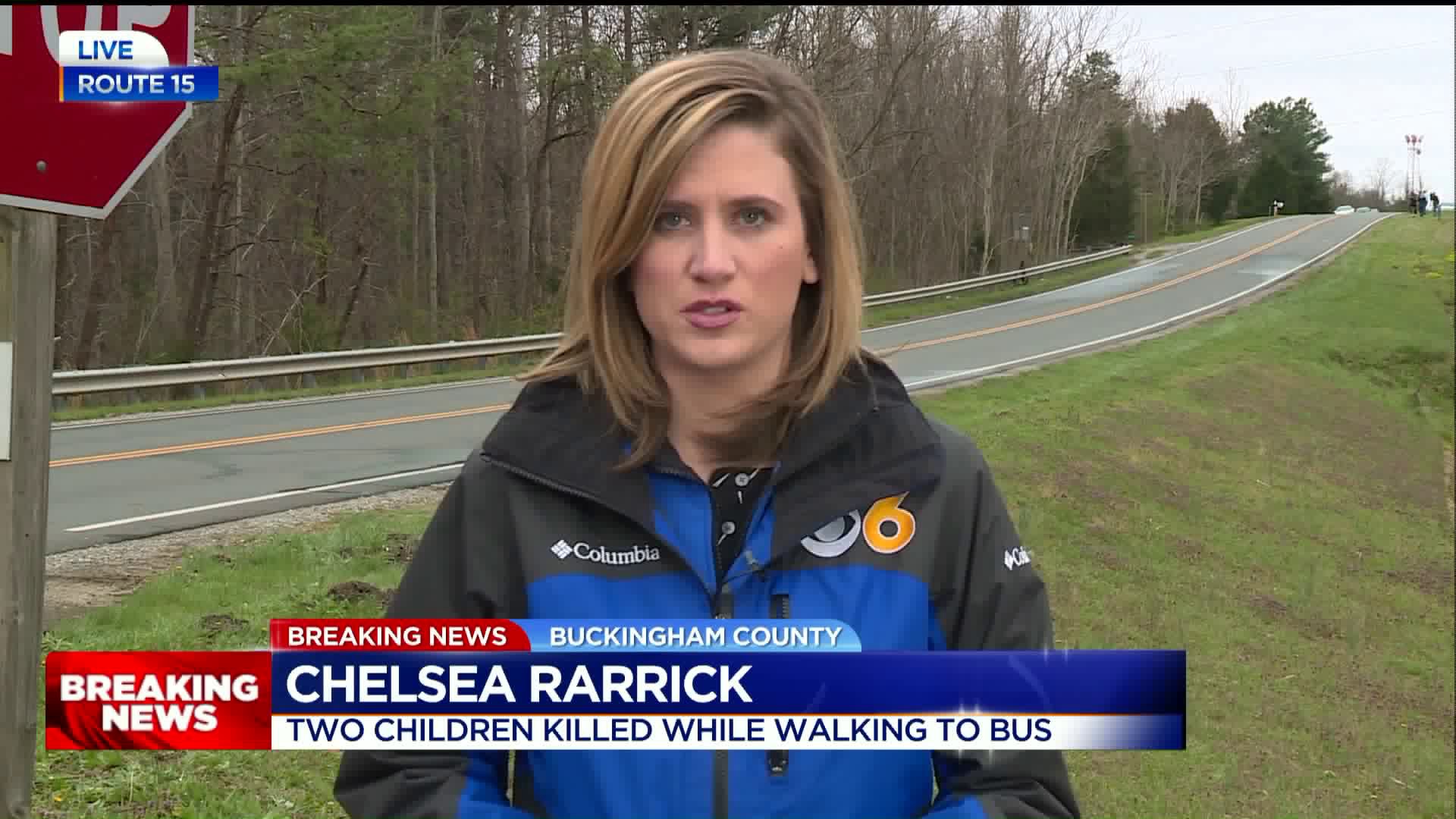 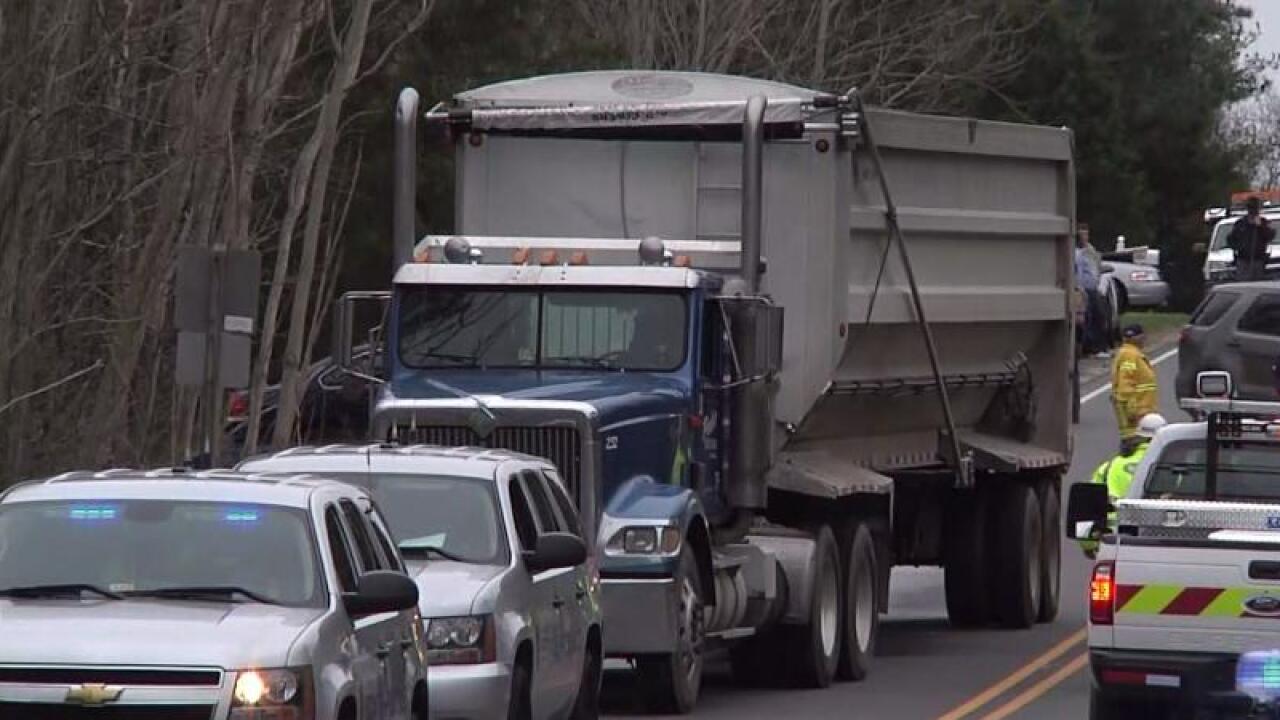 BUCKINGHAM COUNTY, Va. - Two children were hit and killed by a tractor-trailer Thursday morning as they were walking to board a school bus in Buckingham County.

According to Virginia State Police, the two children were among six at the bus stop. They started running across Route 15 in Dillwyn before the bus had fully stopped. A tractor-trailer approaching in the opposite lane was unable to stop in time and hit the children.

It was not until the truck driver saw the children run out that he knew he needed to stop, because the bus lights were still flashing yellow.

Both children died at the scene. WTVR reports family members have identified the victims as five and six-year-old cousins.

The mother of the five-year-old girl identified her as Tori Perez. The six-year-old has been identified as Jaiden Bartee.

“The community, school, and local clergy had been deployed at all level of the school system to work through this tragedy with children and employees,” a Buckingham Schools spokesperson told WTVR. “The superintendent wants everyone to keep us in prayer during these times.”

The driver of the tractor-trailer will not be charged.

"There are no violations on this," Geller said.