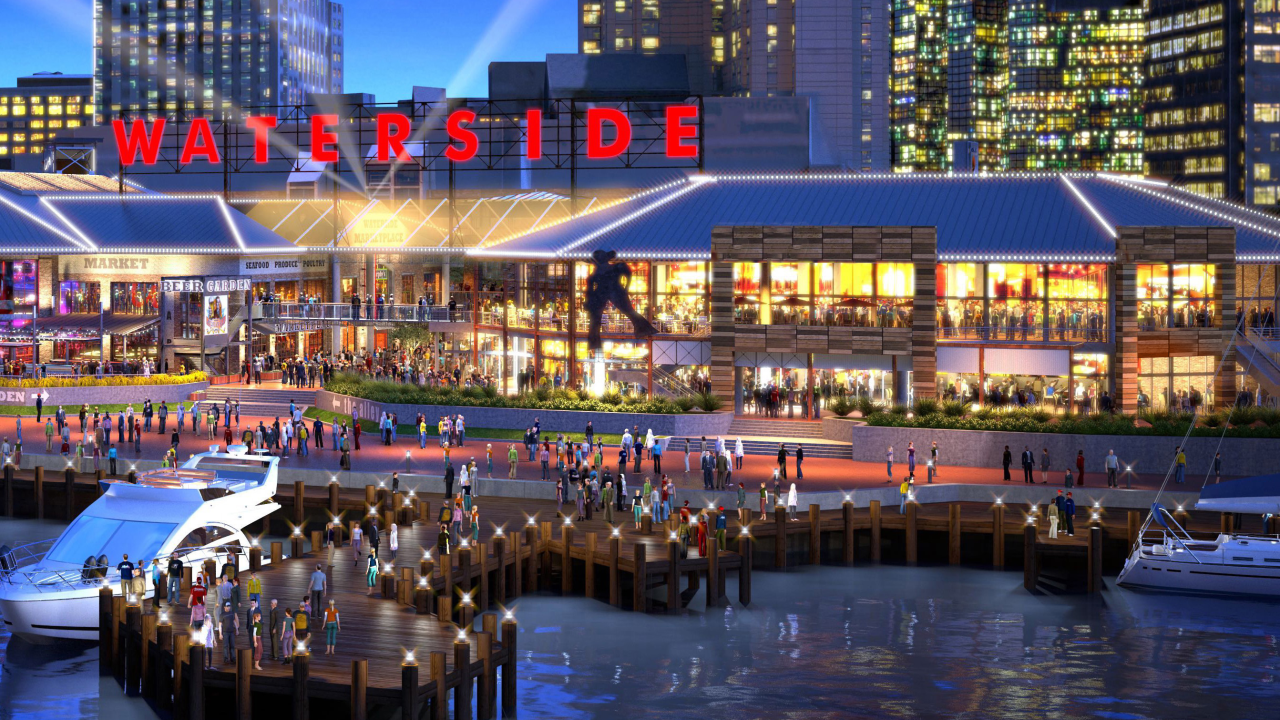 NORFOLK, Va. – The City of Norfolk and Waterside District will host a hiring event from April 3 to April 7.

“We are excited that Norfolk Works is helping to fill the approximately 1,000 jobs that Waterside District is bringing to the City,” said Kenneth C. Alexander, Mayor. “We’ve had a lot of success helping companies attract and retain talent since the launch of Norfolk Works in 2016 and look forward to the great impact of this event.”

Waterside District is seeking applicants for several positions, including servers, cooks, bartenders, kitchen staff and other front and back-of-the-house roles for the new dining and entertainment district.

Interviews will be held from 9:30 a.m. to 5 p.m. It will be held at the Norfolk Works office, located at 103 Bank Street in Norfolk.

Free two-hour parking will be available at the Fountain Park Garage located on Bank Street (enter on Plume Street side and bring ticket to the hiring event).

To participate, applicants are asked to:

No appointment is necessary. Applicants will be interviewed on a first come, first served basis.

“We’re proud to partner with the City of Norfolk and Norfolk Works in supporting local hiring and training initiatives,” stated Glenn Sutch, President of Waterside District. “Waterside District is going to be an exciting, vibrant destination and we look forward to hosting the event April 3-7 as we continue to build a strong team for Waterside District.”